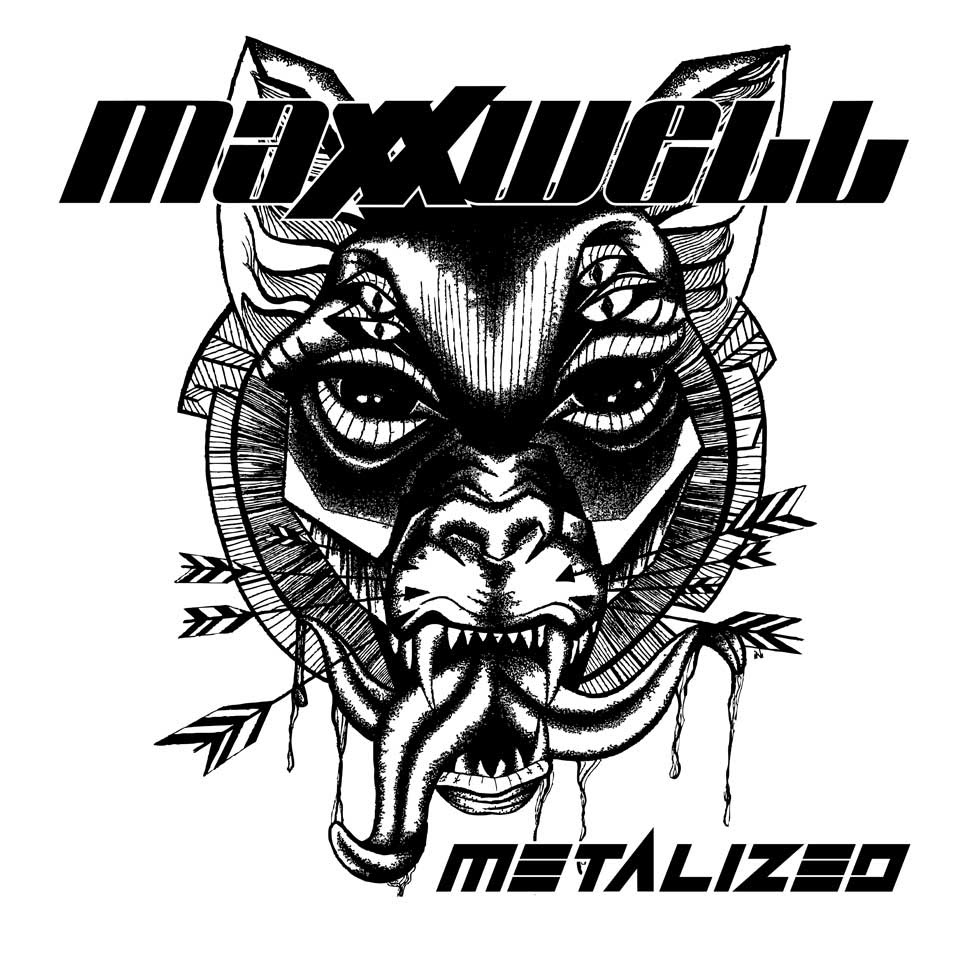 If the Swiss heavy rockers MAXXWELL do something then they do it right. After MAXXWELL announced the tour with THRESHOLD and finally put UK on the list of countries played, they’re coming with more dates. MAXXWELL are considered to be an extremely playful band.

So it’s not surprising that after a short, three-week stopover, the next trip will be done. No less than ex-Ozzy Osbourne guitarist Gus G. (also Firewind) has invited the band as direct support. The shows can be found below. And then there’s the teaser clip for the official single “She’s Mine“. The clip shows the MAXXWELL from its strongest side. Fooling around, on and off stage. Release on August 24, 2018, one month before the complete album “Metalized” will be finally in stores (September 21, 2018). The video teaser can be viewed here: https://youtu.be/QnJIFNdxmS8

The video was filmed, edited and produced by Jörg Hennecke at Yorkproduction.ch. 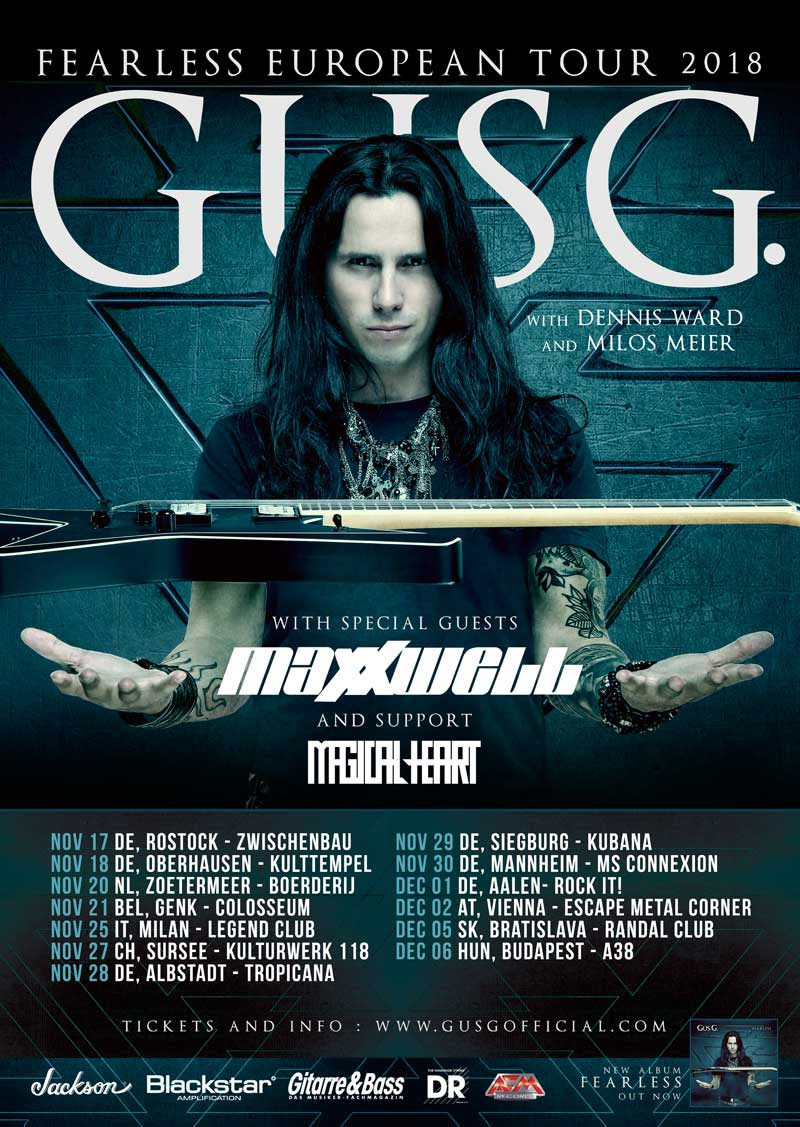 MAXXWELL is ready to conquer the stages of this world, and all signs point to a storm. The band’s new self-confidence is also the completely autonomous way things are being done this time round. The band is overseeing the label, management, booking and production all in one. 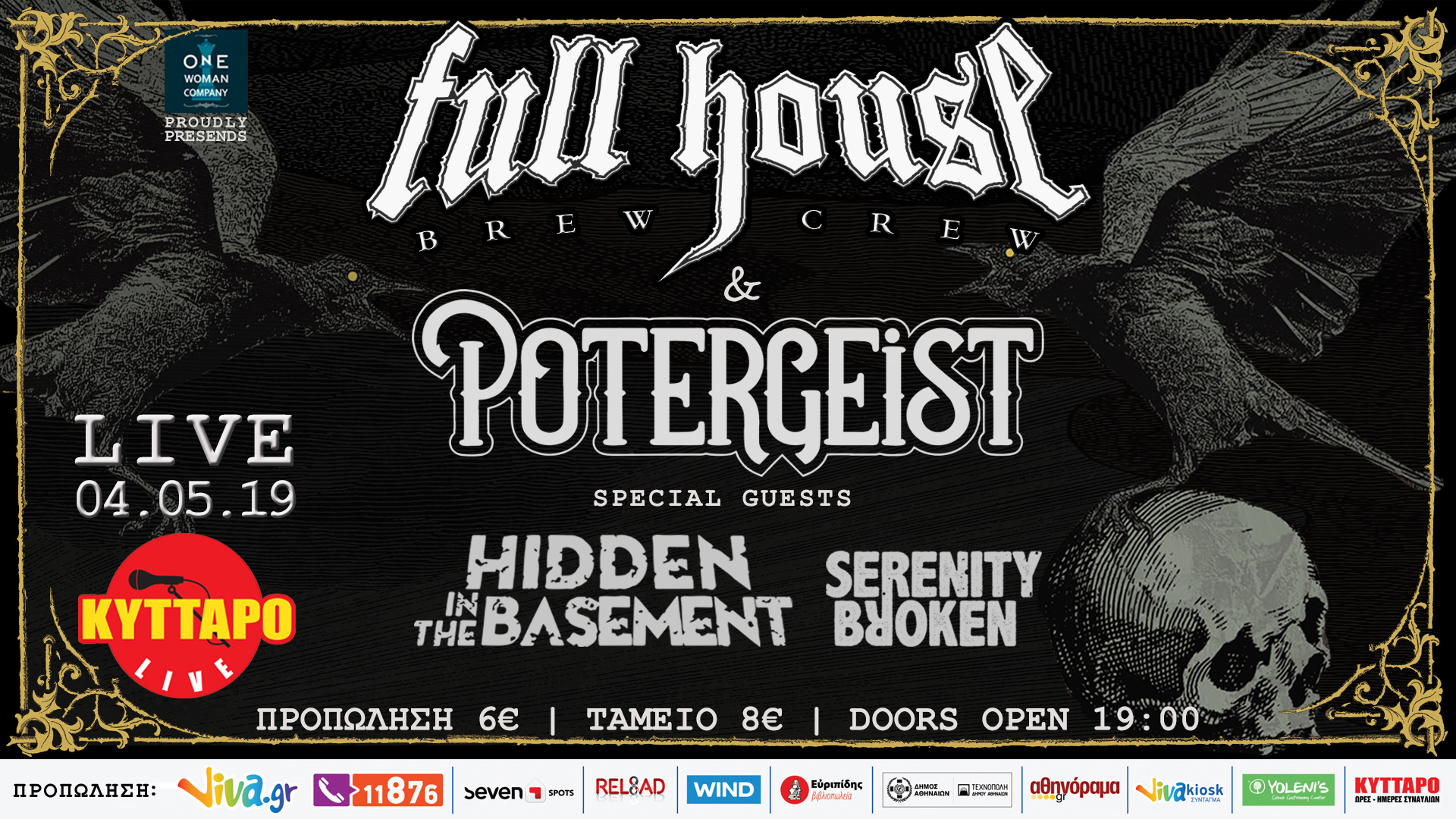