MYRKUR answers to the criticism from the Black Metal scene

Metalshop TV conducted an interview with the vocalist of Myrkur (Amalie Bruun) at this year’s Brutal Assault festival, which was held in Jaromer, Czech Republic. 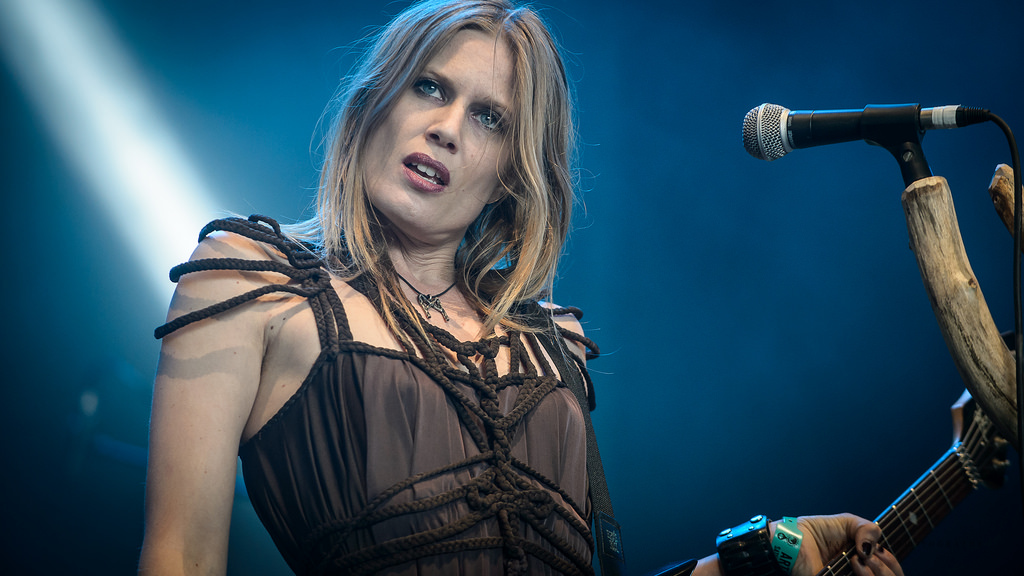 Myrkur: “My main inspiration is mostly to be out in nature and to experience it and the silence, the beauty, the brutality, all the different aspects of Mother Nature in general. Also, older fairy tales, sagas, that kind of stuff. I guess as a whole genre, folk music from Scandinavia is one of my biggest inspirations. I suppose the ’90s Scandinavian black metal scene as well. Most people know this if they listen to my music, they can probably hear the inspiration. Yeah, it would be too many to mention right now.” 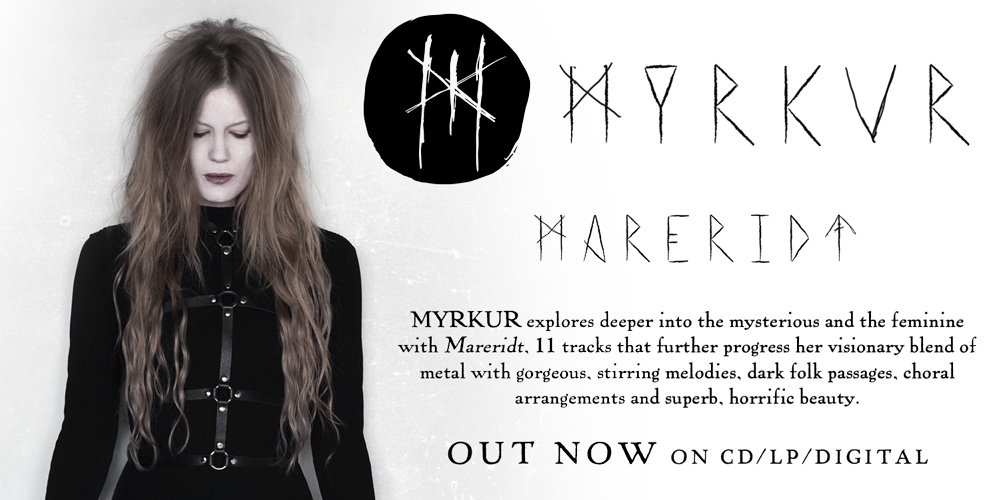