Aaron Stechauner comments, “This is probably my favorite track to both play and listen to on the record. It has such a strange structure – no real chorus, no hook repeats – yet is so compositionally sound. There are a lot of callbacks, as well as some big developments throughout the song that make you feel ‘at home,’ even without those traditional (and rather necessary) song elements… for example, uhm, a fucking chorus! [laughs] In a way this song feels very much like one of those half-hour long ‘prog epics,’ all in the span of four and a half minutes.” 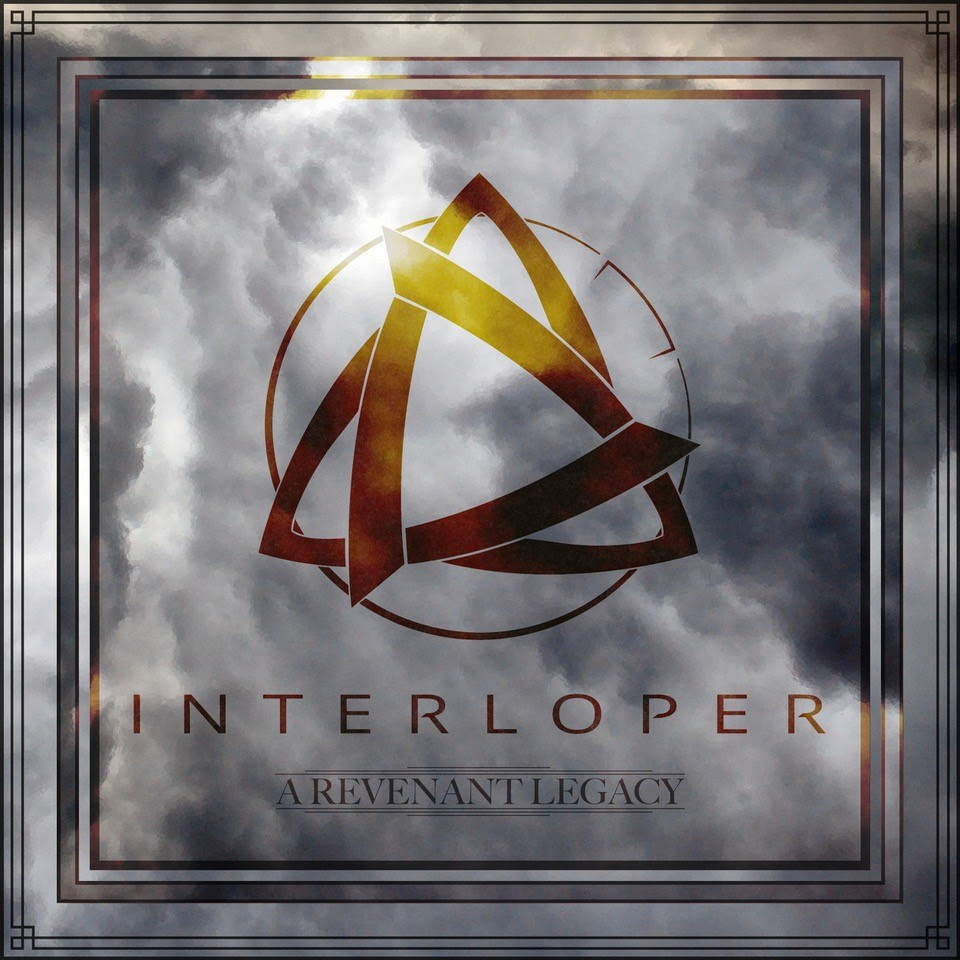 A REVENANT LEGACY was recorded and produced in house at Sewn Shut Sounds by the band themselves, with mixing and production from producer, friend, and honorary ‘4th member’ ​Joey Virrueta.

With a full length album completed and set for release in the near future, this EP serves as a stepping stone in the development of INTERLOPER​ as a whole. 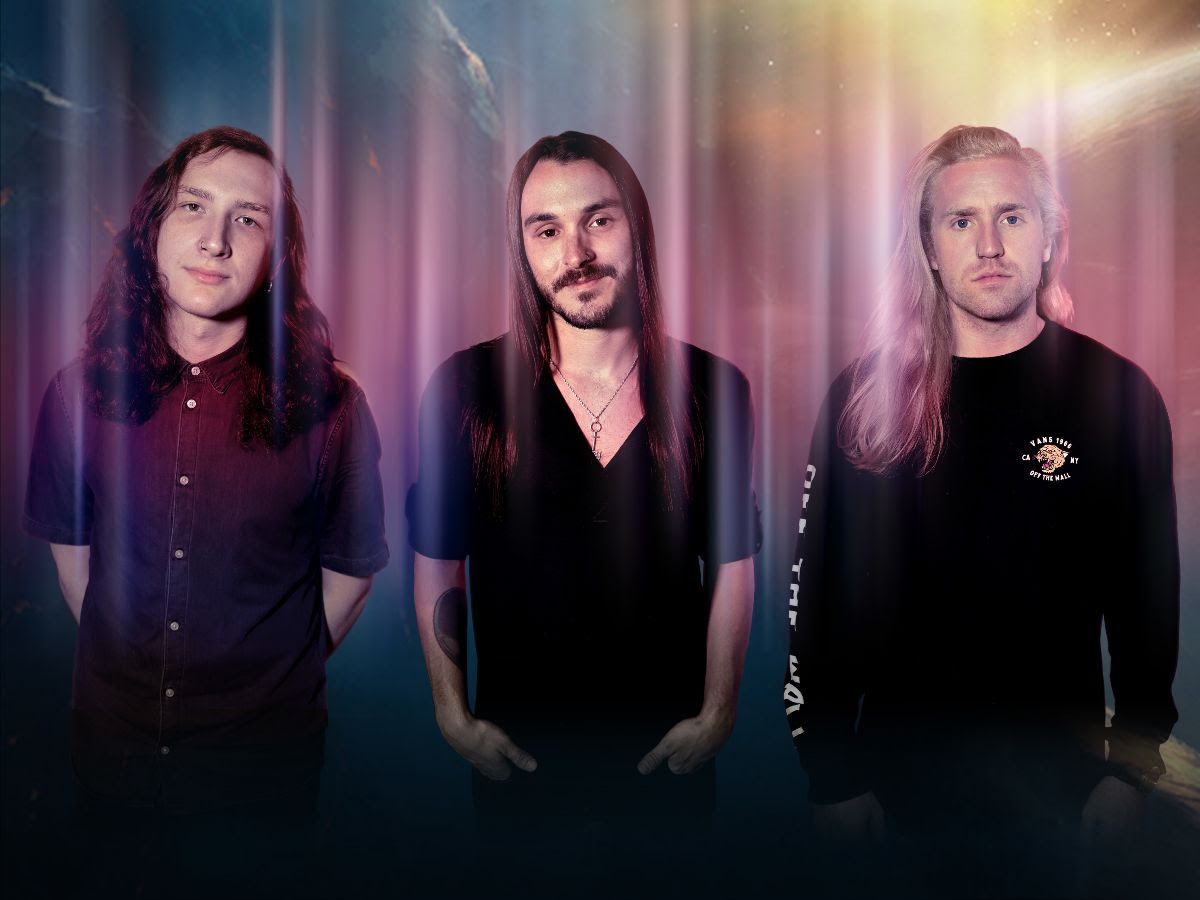