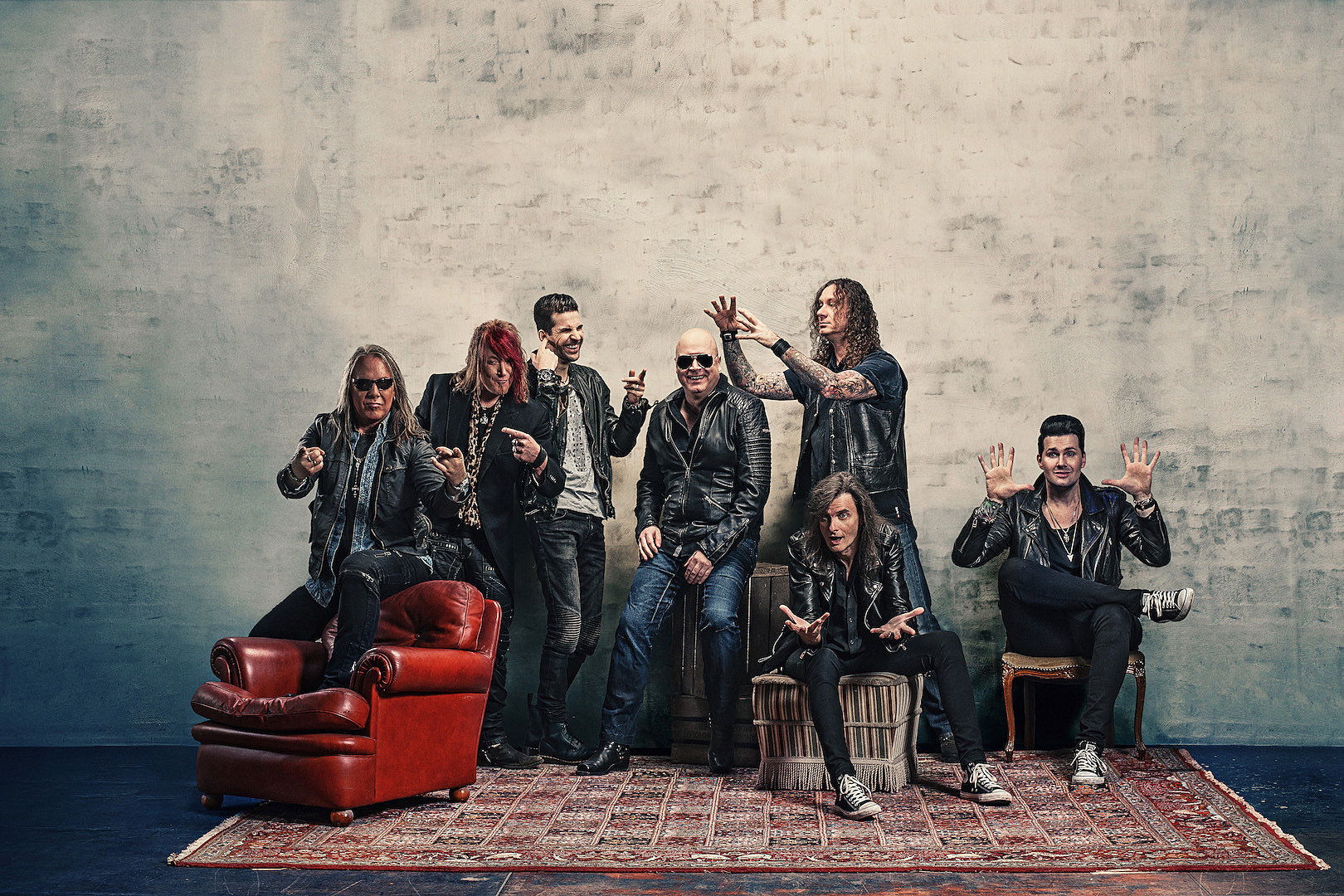 A very special summer season, not only due to the tropical heat, is slowly coming to an end: Festivals have been rocked so hard that we would’ve been sweating even if mercury hadn’t been on a permanent high. Among the massive PUMPKINS UNITED WORLD TOUR’s open air highlights were, of course, the headline slots at Wacken, Barcelona’s Rock Fest and Masters of Rock – but also the mega gigs with IRON MAIDEN at Sweden Rock Festival and Florence’s Firenze Rocks in June were definitely shows we’ll remember for all eternity. Thanks to everyone who has been with us until now!
Fortunately the tour is by no means over, and dates in the US and Canada are next on the schedule – there will also be, due to the tremendous demand, additional dates in Latin America to follow: And as first class support, no other than KREATOR and ARCH ENEMY will be firing up the stages for the Pumpkins! Final shows with the full UNITED cast will take place at the end of 2018 with a right royal farewell blast: In Hamburg, right where all the madness started in 1984, PUMPKINS UNITED will burn down the house with the tour’s last show in the legendary Sporthalle on December 22nd.

For those, who mysteriously missed the tour – but also for everyone, who has been a part of it and would love to revisit those unique nights, the boys have recorded the very best moments. Goose bump inducing footage of the PUMPKINS UNITED WORLD TOUR, which has been reveled as “tour of the year” by fans and press everywhere, will be released as a live CD as well as on DVD and Blu-ray at the beginning of 2019, so that those nights can be celebrated over and over without even having to leave the sofa. For now, you can make the wait a bit more bearable with a stream of the full Wacken show at Magenta Music 360 right here:
https://www.magenta-musik-360.de/helloween-pumpkins-united-9208205928595094844 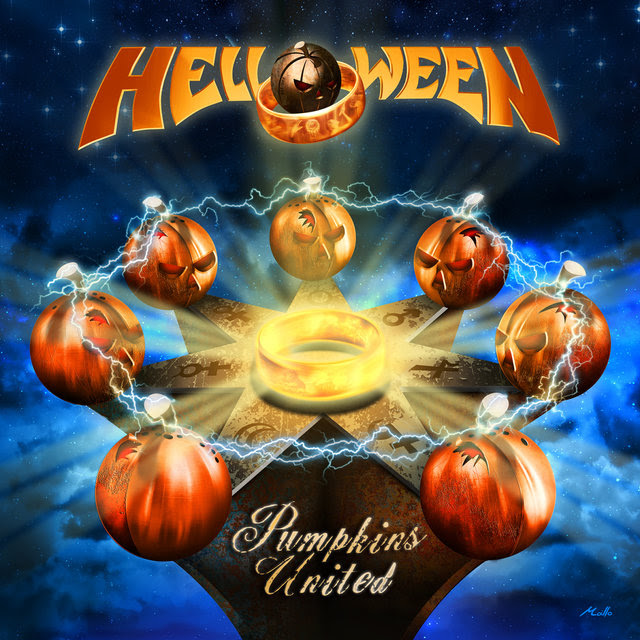 As we are reeling from Wacken and preparing for the upcoming show in Las Vegas, those maniacs are already launching the next sensation: For starters, Nuclear Blast has insisted to keep the band on their roster for a few more years, and – double bass drum roll – there will be a brand-new STUDIO ALBUM with KISKE AND HANSEN. With the band’s songwriting trio of Weikath, Hansen and Deris retreating to the studio together with these two exceptional singers in 2019, it’s clear that the album scheduled for 2020 will be no less than epic. If this news doesn’t get your blood pumping then maybe your proper rock baptism hasn’t happened yet – the rest of us are over the moon, because: 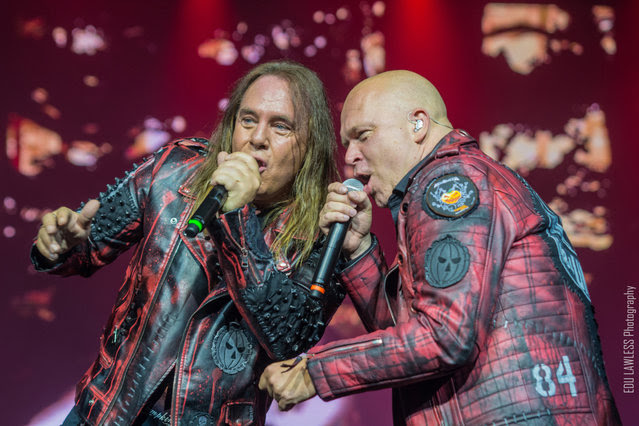 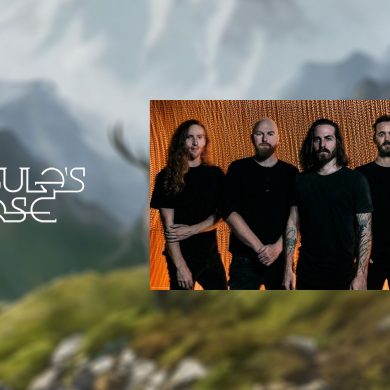