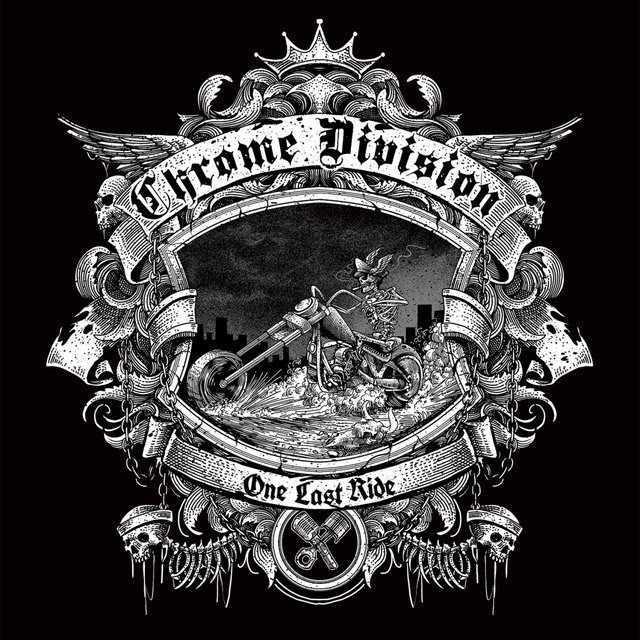 For one last time, infernal hard rockers CHROME DIVISION will let their engines roar. After 5 full length albums and the band celebrating their 15th anniversary this year, the Norwegians led by DIMMU BORGIR’s Shagrath have decided to go out with a bang as they gear up to release their final studio effort »One Last Ride«!

Four years after »Infernal Rock Eternal«, CHROME DIVISION join forces again with their first lead singer Eddie Guz and have brewed up a new masterpiece crackling with metallic energy and spinning wheels, ready to be unleashed on November 16th through Nuclear Blast. 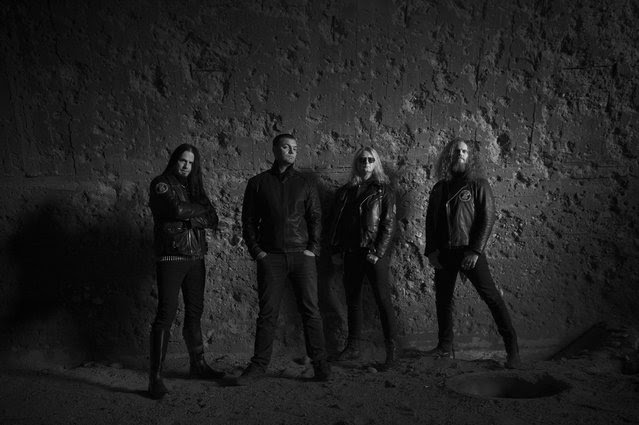 While the album is bursting with testosterone-laden rock, the band still loves to create little contrasts and therefore, a very special female guest can be heard on the new single ‘Walk Away In Shame’: “I think ’Walk Away in Shame‘ has a different approach and it‘s one of the happier songs”, Shagrath explains. “We wanted to create some interesting breaks in the album that are slightly different, so we invited the pop singer Misssela. She has a great soul voice in the style of Beyoncé and we thought it was a good idea and it turned out to be something cool and different.”

Watch the lyric video to the new rock hymn here: https://www.youtube.com/watch?v=4oNZc7cbbjY
Stream or download ‘Walk Away In Shame’, here: http://nblast.de/CDWalkAwayInShame

Available in the formats of a CD, black LP in gatefold and limited white LP in gatefold (mailorder exclusive), you can now pre-order »One Last Ride« via this link: http://nuclearblast.com/chromedivision-onelastride

In case you missed the first single ‘One Last Ride’, watch it here: https://www.youtube.com/watch?v=h_PZrd_fXJo 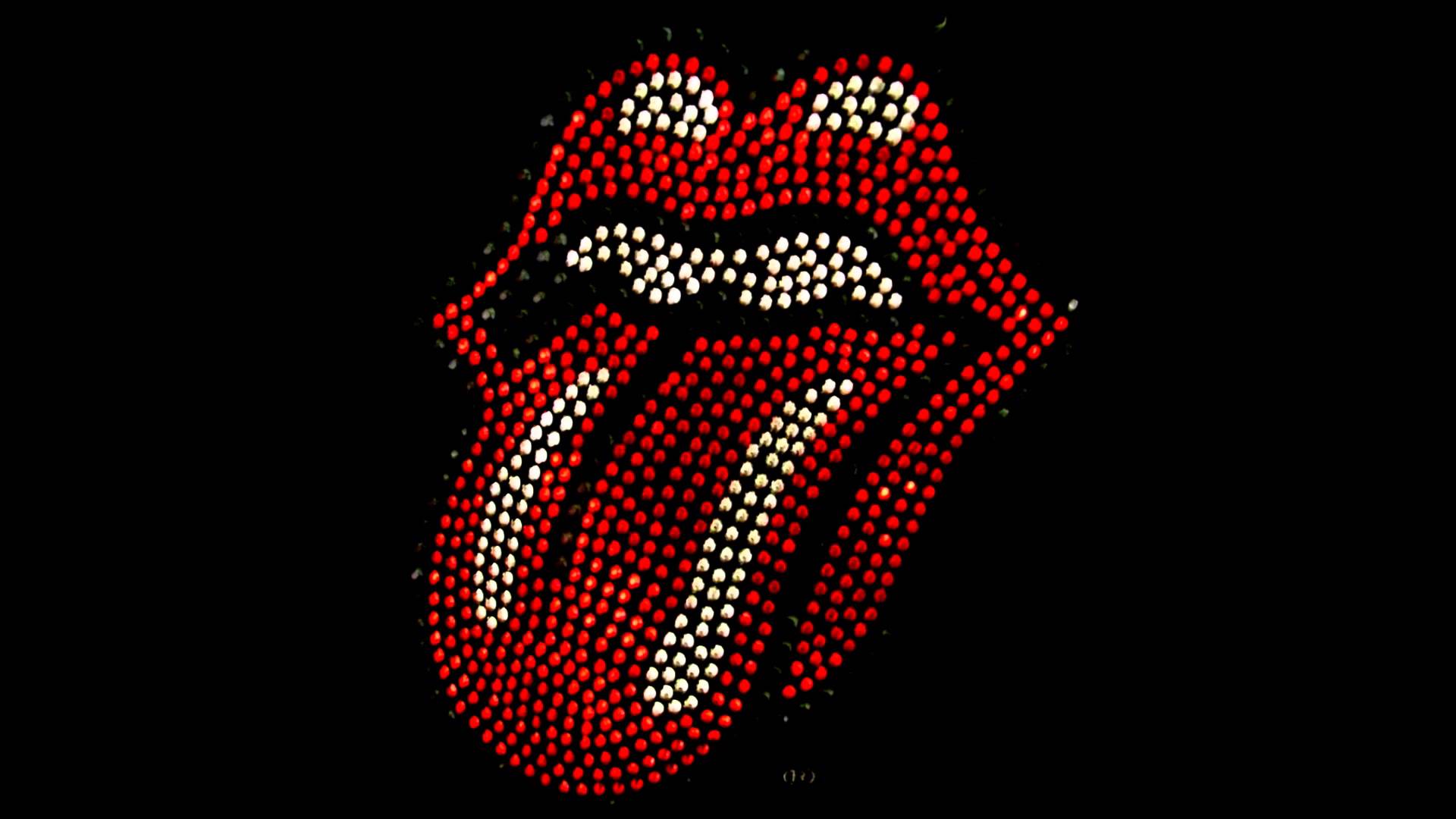