Every band is influenced by another and Draemora is excited to share a cover version of a group that they have admired very much over the years, Deftones and their infamous song ‘Minerva’ from the 2003 self-titled album.

When asked why they chose this Deftones track to cover Draemora guitarist Terry Jenkins explained:
“Deftones has been the single most important band to me as an artist from childhood to adulthood. It’s been there throughout my ups and downs and shaped me as a human for better or worse. The quarantine has given me a lot of time to reflect and think, this led to creating material. I revisited this song recently and it gave me chills listening to it, just like the first time I heard it. When Draemora released our EP ‘Awakening’, it was clear to me that it was unclear to our listeners what exactly are the influences of this band, so I thought it would be best to just cover some of our very favorite songs that we felt were important to us, this is the first one. We hope you enjoy it, it was a labor of love making it.” 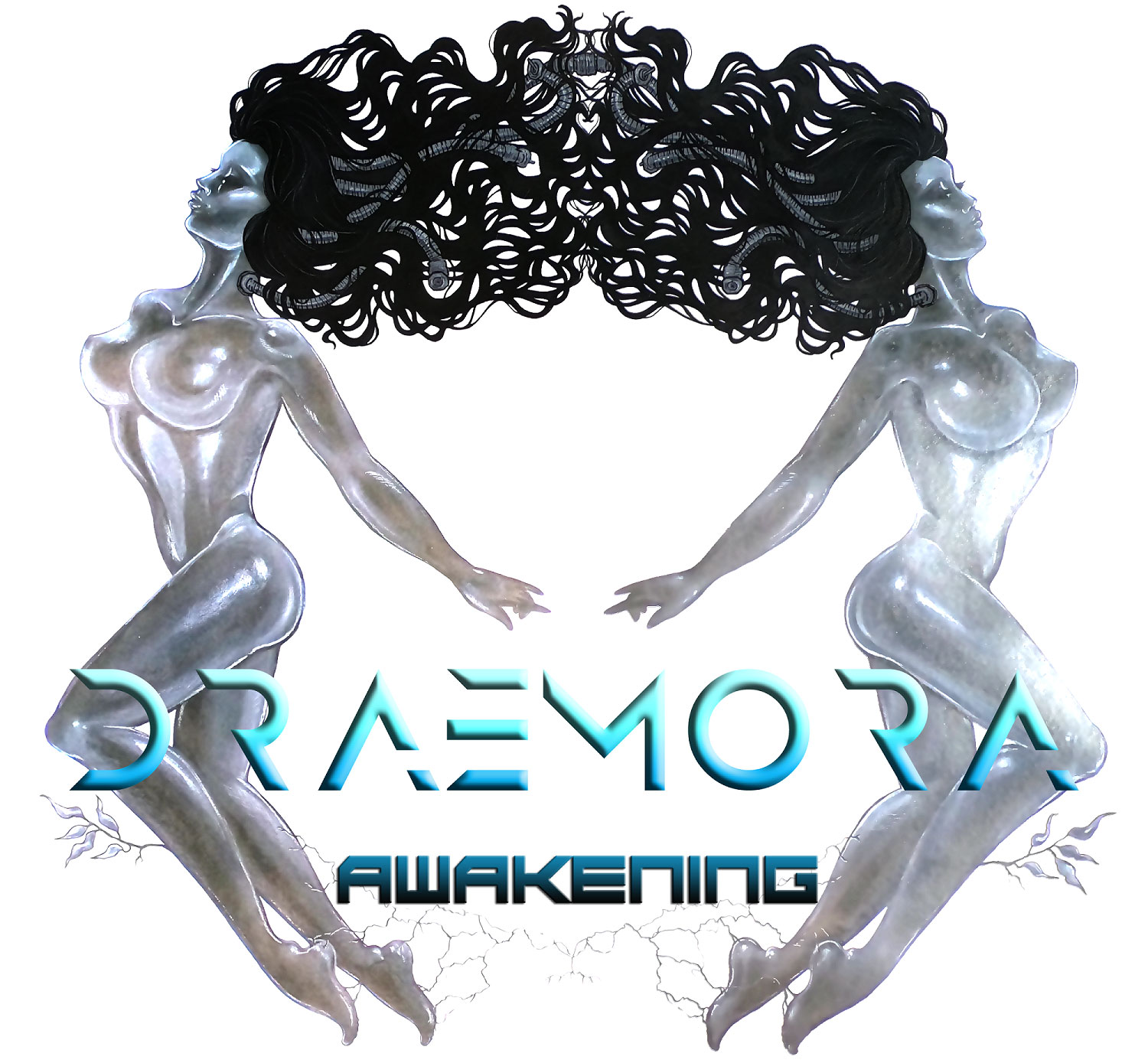 Draemora‘s debut EP “Awakening”, released this past June via Ultra Nast Records is nothing short of heavy, melodic metal infused with honest and heartfelt lyrics. This combination works perfectly with the band’s mission to evoke an intense emotional and spiritual experience that brings out the raw emotions that are suppressed all day in normal day to day lives. 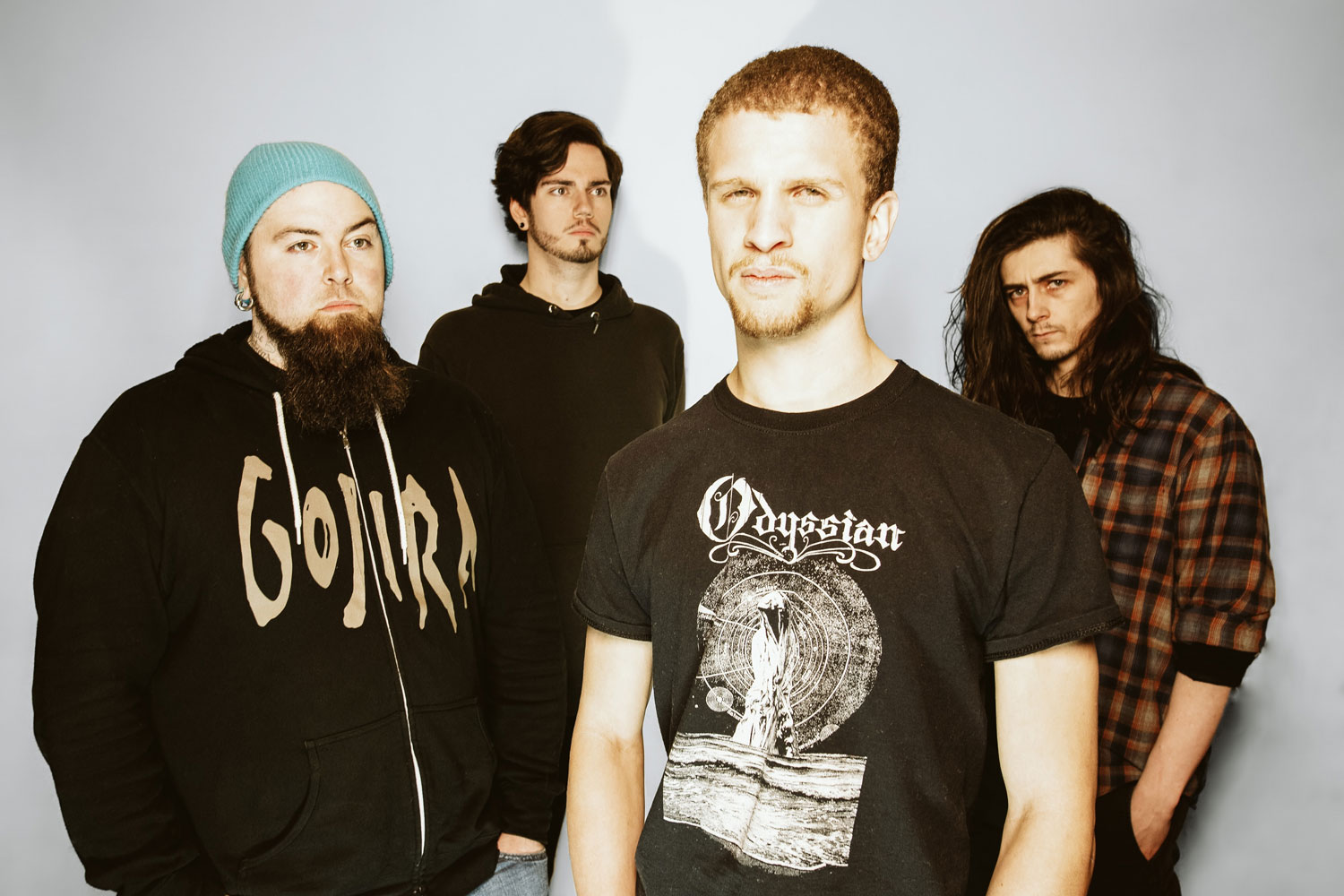 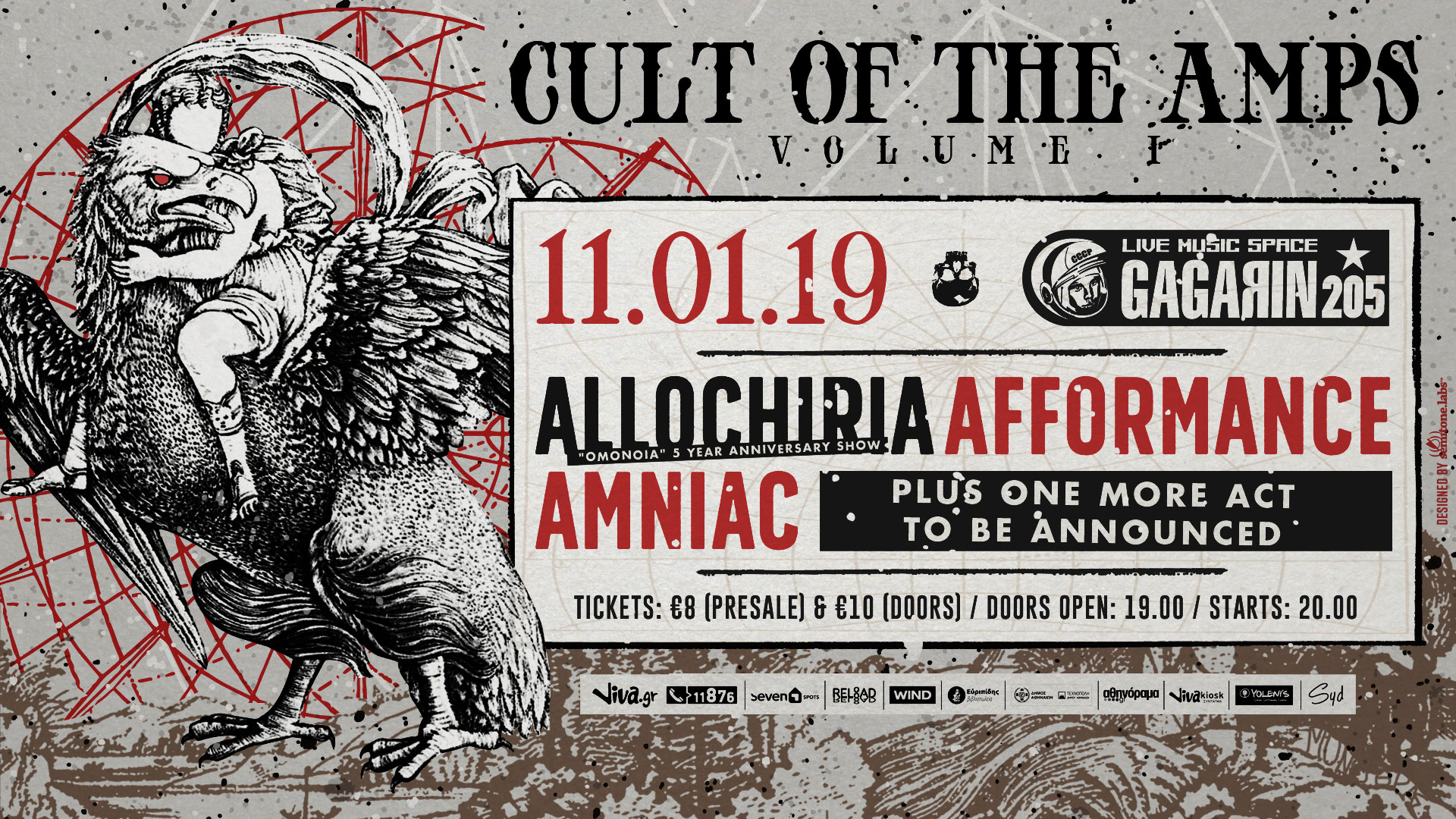