With over 100 million streams and views of ‘Vodka’ racked up, making this arguably the most popular song about ‘Vodka’, it comes as no surprise that KORPIKLAANI are launching their own unique Finnish Spruce flavoured Craft Vodka. They’ll be collaborating with one of Finland’s largest independent Breweries and Distilleries, Pyynikin who also produced the KORPIKLAANI Lager. KORPIKLAANI Vodka is a premium grain based vodka from the land of a thousand lakes. Distilled, handpicked spruce, together with the purest water in the world, form a product with a unique forest aroma and perfect smoothness. No other word would describe it better: refreshing. Samuli Peltonummi, the head distiller of Pyynikin Distilling Company is excited and proud of being able to distill KORPIKLAANI Vodka into an actual vodka. In his opinion, spruce gives powerful and authentic Finnish flavour that fits well with KORPIKLAANI‘s music and spirit. 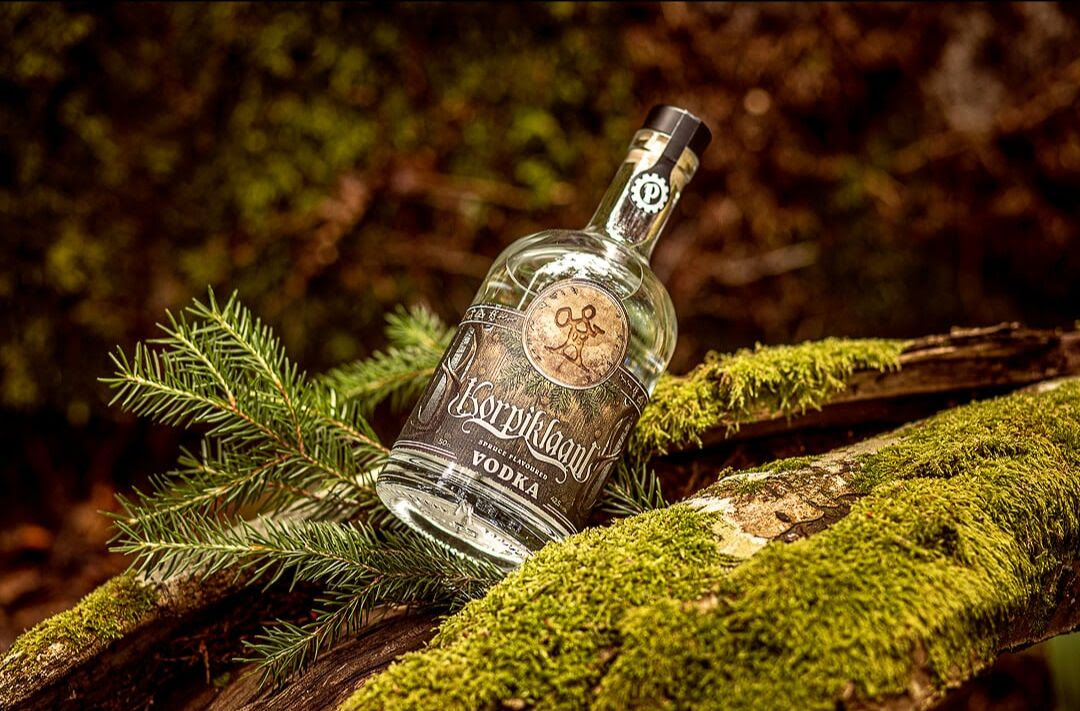 To celebrate, KORPIKLAANI will fulfil everyone’s dream of having a “piss up in a brewery” and will perform live from inside the brewery on Saturday, August, 29th at 20.00 CEST.

Bringing along with them a full production, stage, lights and LED screens all built in front of the Beer tanks, this will be the event of the year. The livestream will stay available on the website for an unlimited time, so you can even watch a year later!
The band releases a trailer for the live stream spicing up the waiting time until late August:

Tickets can bought from their new website, www.korpiklaani.live where you can also get exclusive merch and also pre-order the Vodka! 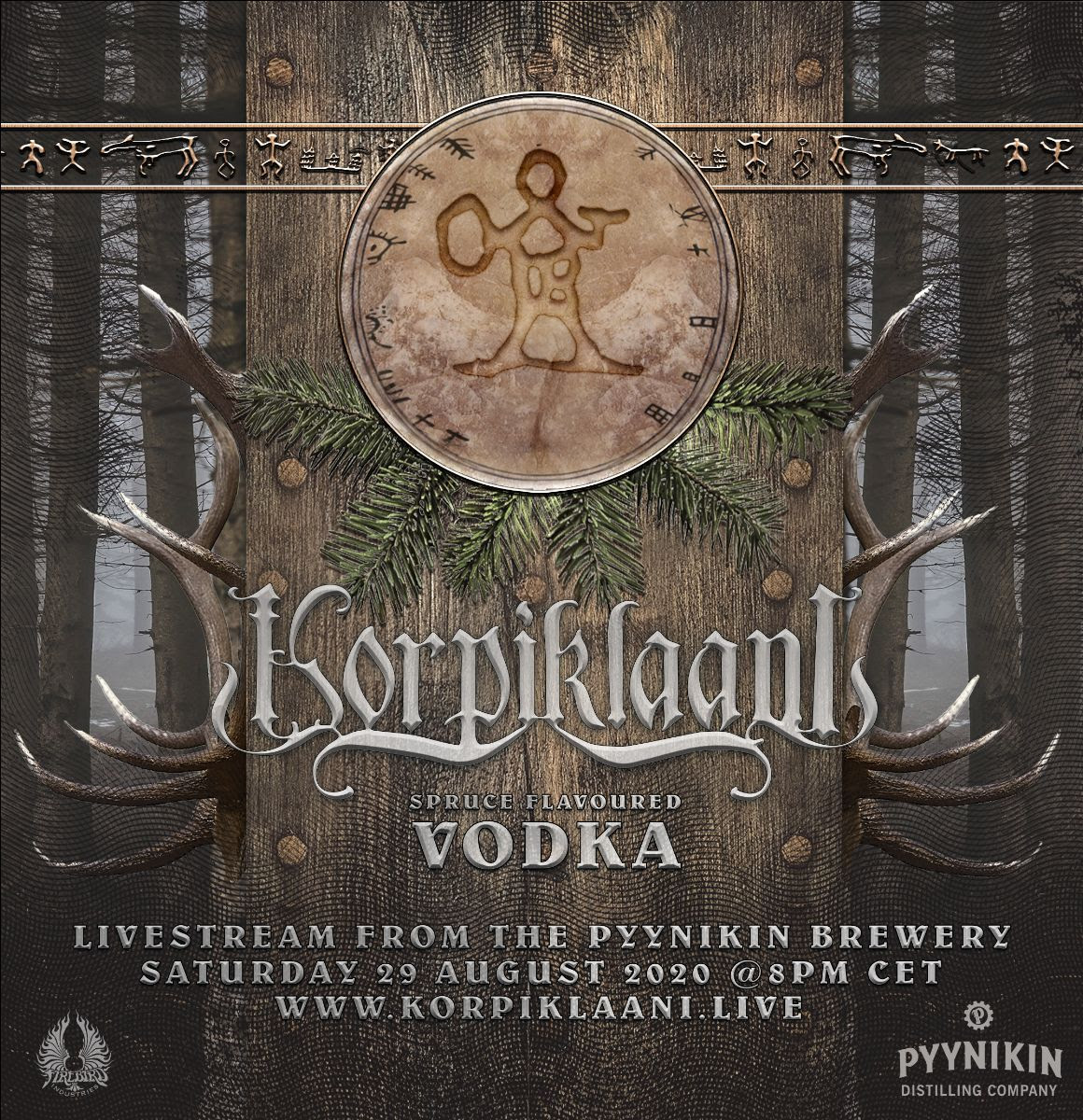 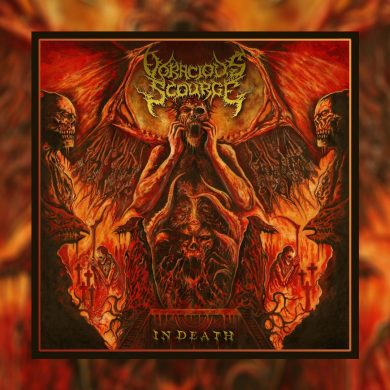