Now, the band finally presents its first single, the album’s title track, which is accompanied by an official video that is available for your viewing and listening pleasure on

It premiered yesterday, exclusively on legacy.de

“The video for our album’s title track was produced by Maurice Swinkels (Legion Of The Damned). Enjoy merciless teutonic thrash full of anger and despair, that will melt your face!”

“First Class Violence” is another missing piece that helps you understand to see the world through the angry and desperate eyes of DARKNESS! Jürgen “Ventor” Reil (Kreator) and Tom Angelripper (Sodom) have also contributed guest vocals to a song that’s featured on the upcoming album.

You can pre-order the album, that will also be available as a vinyl LP, here » https://lnk.to/darkness_fcv 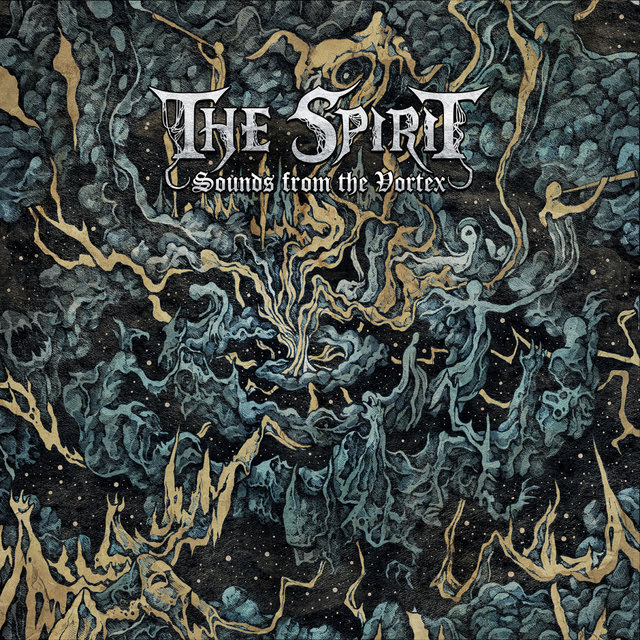 The Spirit present lyric video for second single ‘Cross The Bridge To Eternity’
%d bloggers like this: