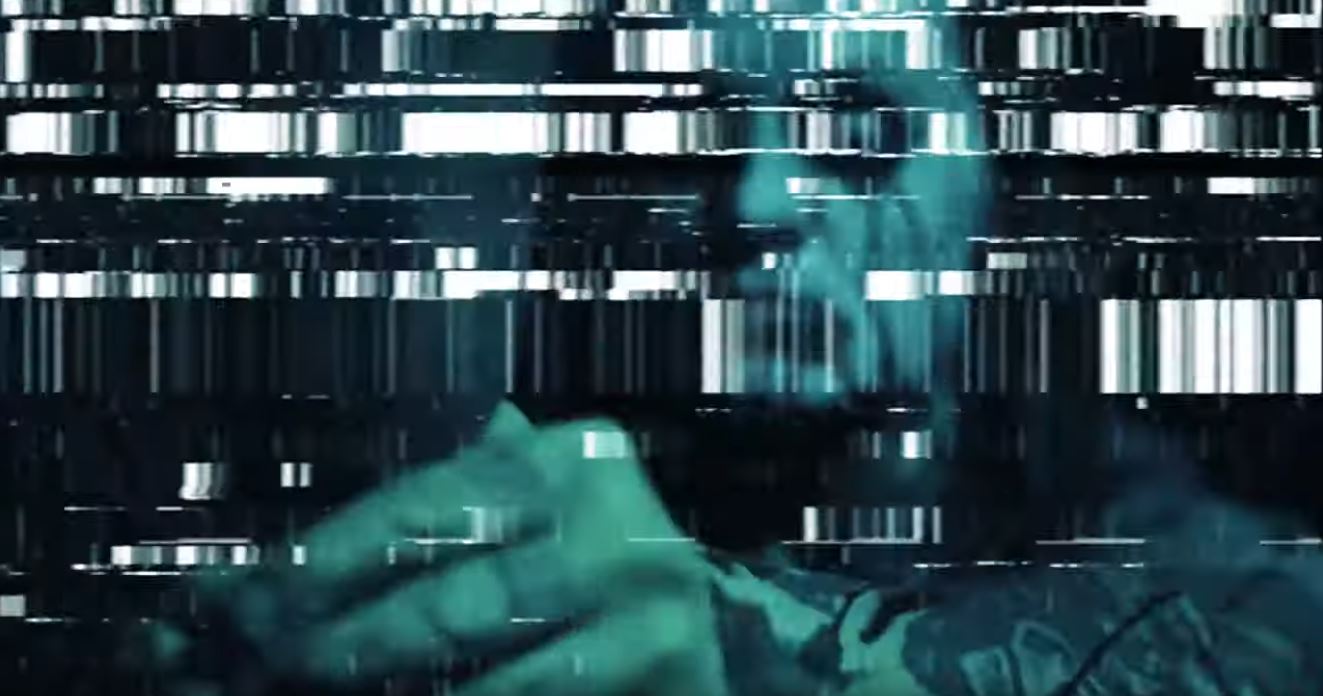 2019-09-25 – Diabolical Black Death Metal commando BELPHEGOR will return to the US for their co-headlining tour with label-mates SUFFOCATION as well as opening acts NECRONOMICON and ABIOTIC. A few more shows will be announced soon. After this run, BELPHEGOR will head over to Mexico and play the last two Rituals over there for this year before they enter the studio 9th December and start tracking the new album, due to be released around June of 2020 via Nuclear Blast Records.

Check out this teaser from the sold-out venue 1720 in Los Angeles on 15th June 2019. Filmed and edited by Vance Valencuela:
https://www.youtube.com/watch?v=w5akWRuhSdY

Confirmed dates for the SUFFOCATION & BELPHEGOR A Relentless Onslaught US 2019 co-headlining tour with ABIOTIC and NECRONOMICON are: 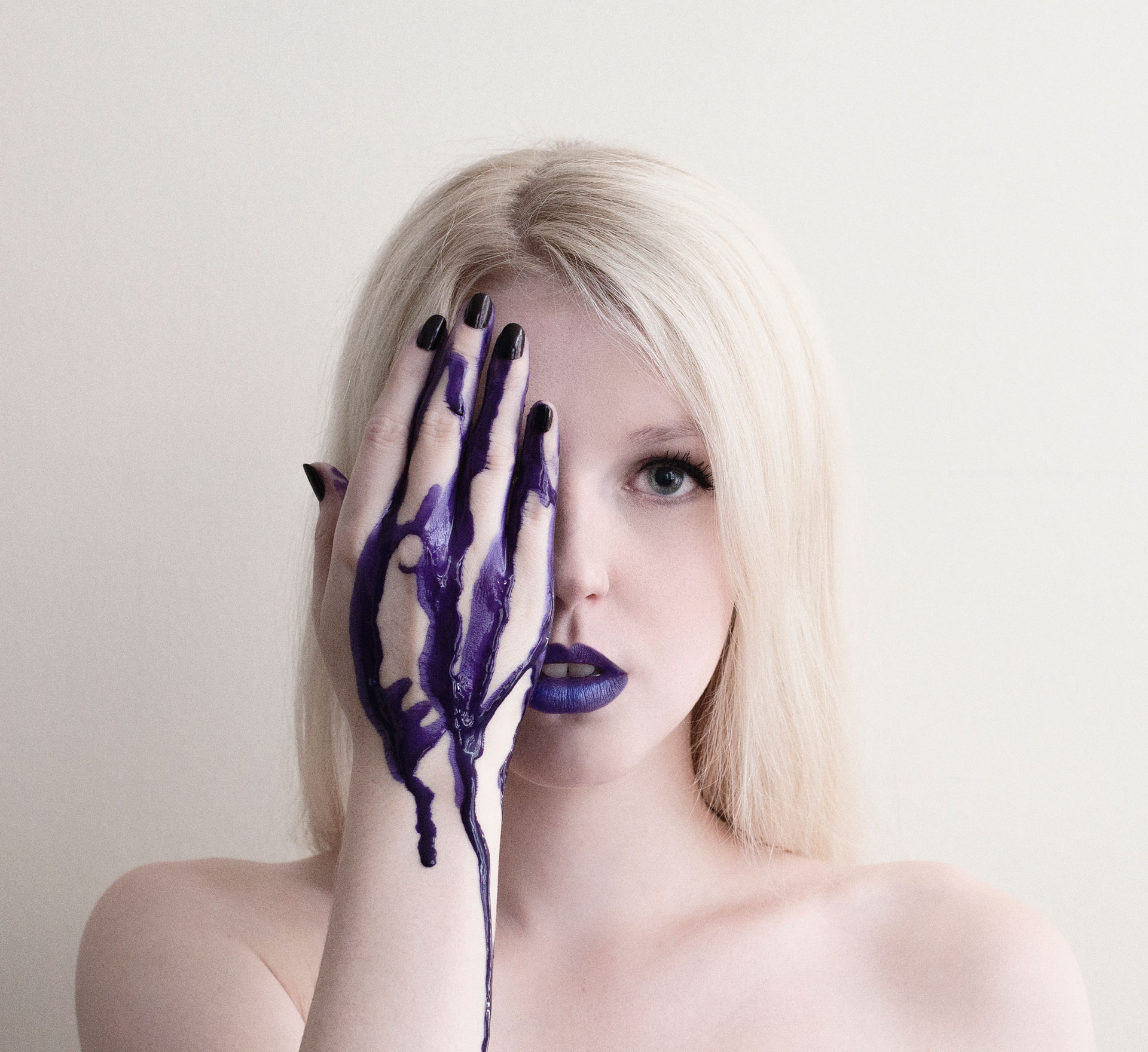