The early 90s Canadian Hard Rock / Heavy Metal legendries Sven Gali, didn’t waste any time after the release of their brand new EP, “3“, and here they are with a freshly released video, containing their uncompromised stage act, for the critically acclaimed single “Now“.

Sven Gali, released their comeback to business EP, “3“, via RFL Records, after 25 years.

RFL Records‘ CEO, Jon Marchewka, which recently signed Sven Gali, commented:
“RFL Records is extremely proud to be releasing the new Sven Gali “3” EP. Being of fan of these guys since their debut in 1992, I was excited about signing them and bringing their message back to the masses after a 25-year hiatus. I think that the fans will be very happy with the new music and will have plenty more to hear from Sven Gali in the coming years. We have big plans to release a full-length album and unreleased material from the early days, so there will be plenty for the fans to sink their teeth into” 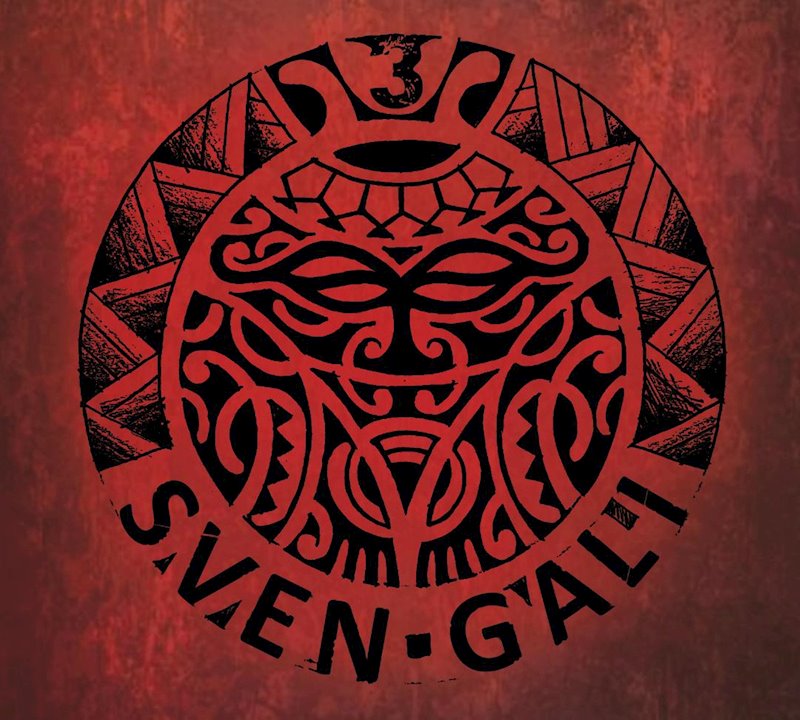 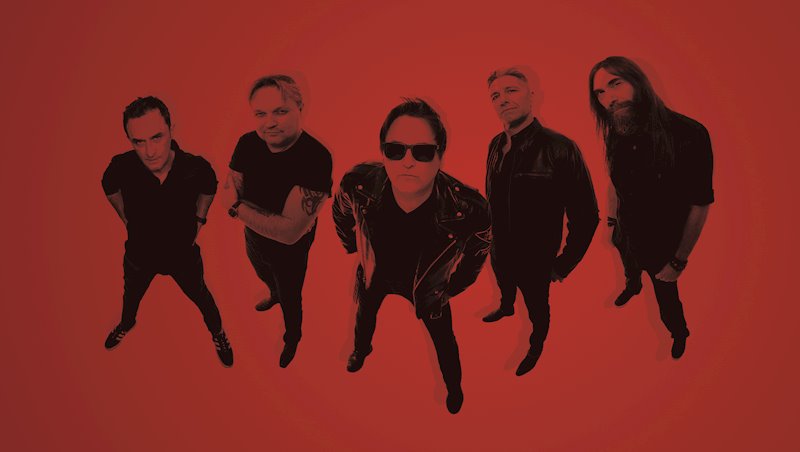 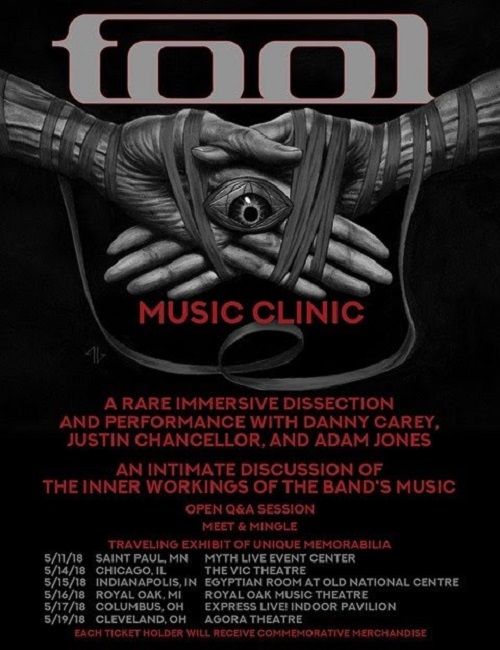