Season of Mist are pleased to announce the signing of Greek metal masters NIGHTFALL. The band will release their brand new album early 2021. Season of Mist will release the original Nightfall albums that were produced by Holy records back in the 90s. “We are gonna play these live, including stuff never played live before.” 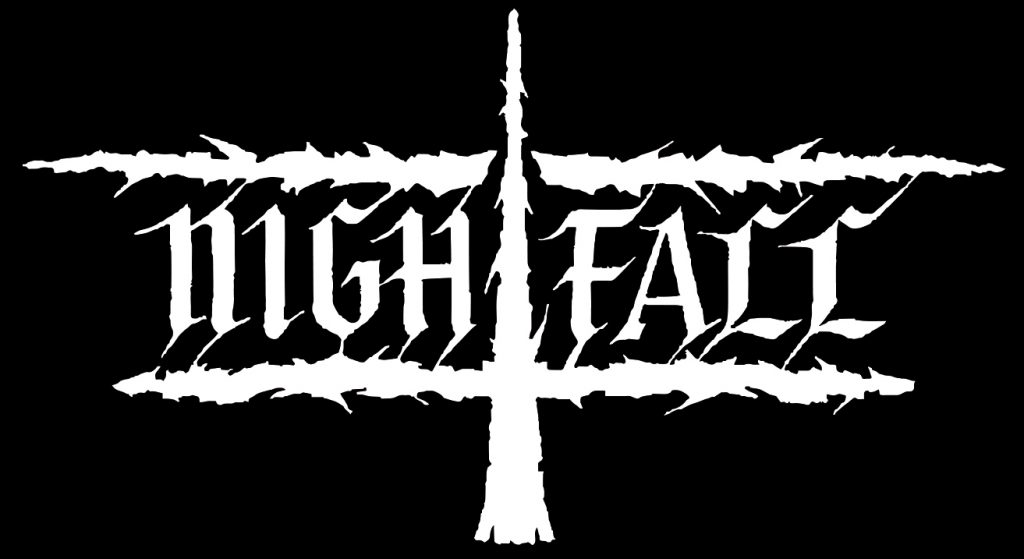 Vocalist Efthimis comments on the signing:
“We are excited to join forces with Season of Mist! Musically we were raised in the 80s when labels took good care of their artists. From what we know Season of Mist is working that way, which is amazing.”

And then there is the new album. A cry out about depression: “…a beast I have experienced its teeth deep into my soul, I decided to come out and share that experience with metalheads. This is the least I can offer now to the big fight against depression. If we don’t stop this, it will eat us all alive.”

Nightfall want their new album to carry a strong message. “Share your pain, speak openly about it. This is the only way to kill the demons in your mind.” Like the old days where music albums were addressing big issues, beyond mere fun and amusement, Nightfall devote their new album to the fight against depression.  “We are sure Season of Mist team is the most appropriate in assisting us to deliver this message right. We feel confident and this is awesome.” 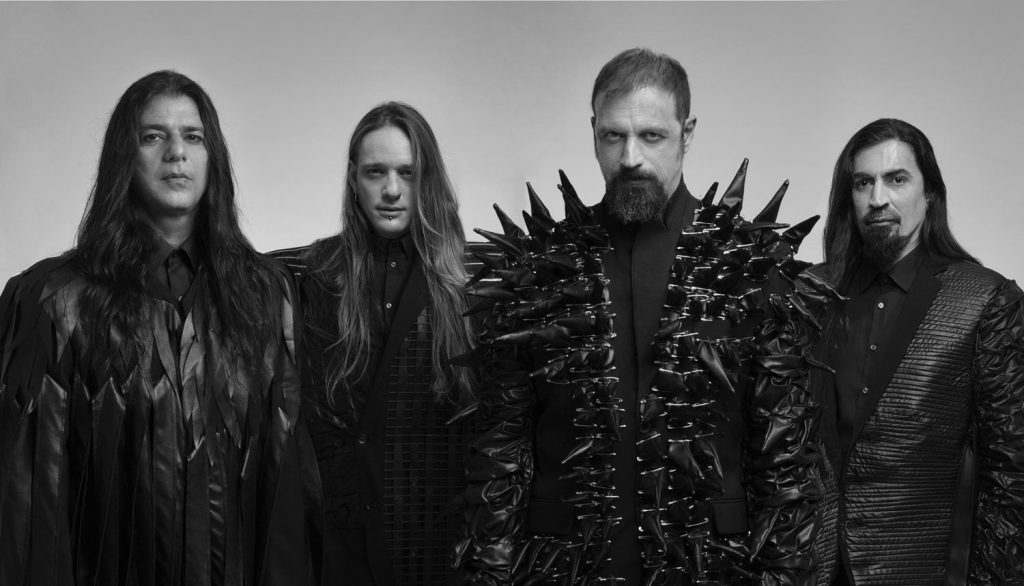 Australian extreme metal band BELETH have signed to Wormholedeath Records for the release of their debut album, titled Silent Genesis, due out this June...
News

Finnish metal band Solution 13 have signed a deal with Wormholedeath for the release of their sophomore album “Chapters From Private Hell” worldwide. Band...
News