The folk metal superstars KORPIKLAANI will premiere their new Masters of Rock live video. This special show was recorded in 2016 and proves once again the live power and energy of KORPIKLAANI.

The band comments:
“Ever since Sami joined us, we would often joke how we could have Sami run offstage after the first song on one side, then his identical twin brother run onstage from the other side, in different clothes. So when we were asked to do a special show for Masters of Rock, this of course was our first idea! A few drinks later, we thought what not add Tero Hyväluoma to join Tuomas and double the folk department. Many will know Tero over the years who has often replaced Tuomas, though sadly for some reason this is not the case for Toni (Sami’s brother). We never managed to get our cunning plan to work, nevertheless this was indeed a very special & unique show. We had lot of fun as did the audience, as did our good friends, the promoters of Master of Rock, who invited us again for another special show for 2018! Once again, Jonne mixed this. We hope you enjoy as much as we did.”

As promised the band released some new videos and live streams in the last weeks. And stay tuned for a very special KORPIKLAANI announcement coming soon! 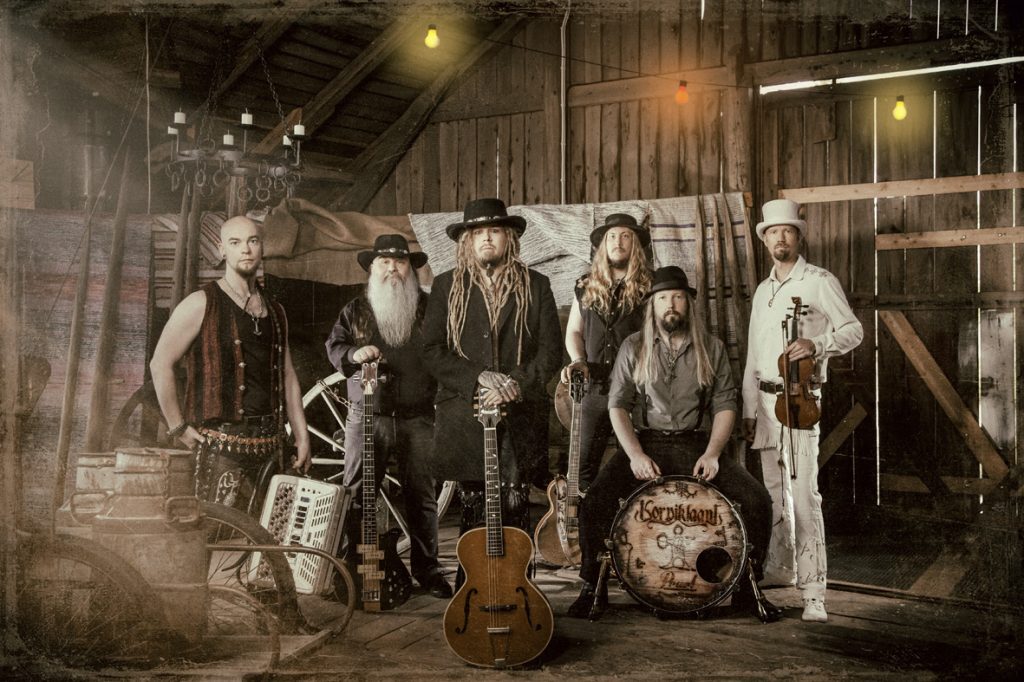 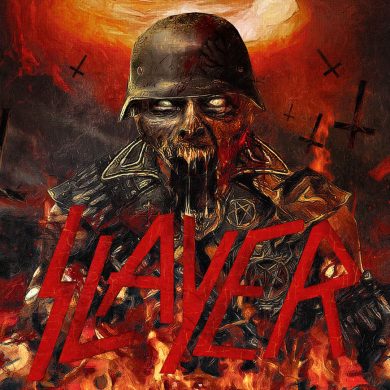