Unleashing the debut album “The Door” this past October, Montreal’s Messora are excited to share the new music video for the album’s title track. Produced entirely by the band and a group of friends, the conception and production of the video was a massive undertaking for them.

“It is a collection of imagery and aesthetics meant to reflect and enhance the sounds and themes of “The Door”. We are extremely pleased and proud to be able to share it ” says vocalist/guitarist Zach Dean. 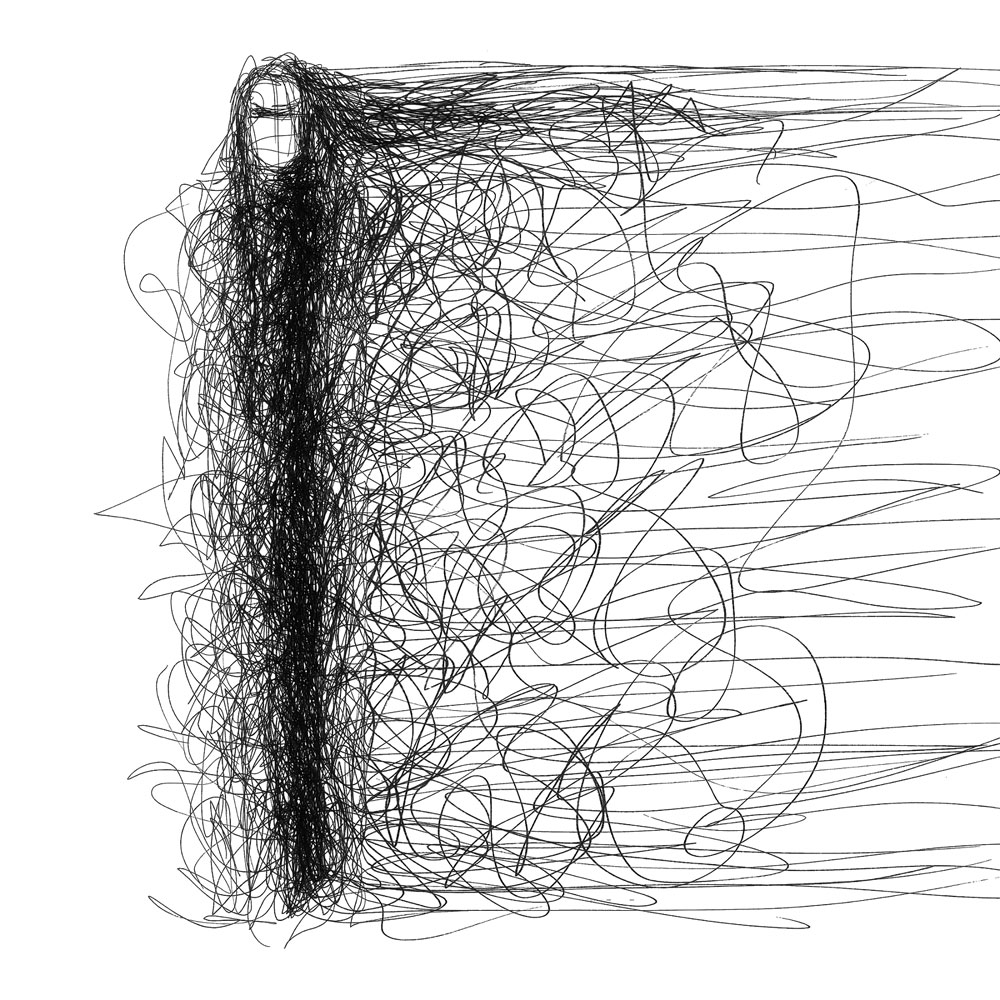 During October 2019, Messora released their debut album “The Door”. The album shifts between genres, and creates a visceral atmosphere that can’t be confined to a single category, be prepared to hear death, melodic, doom, and progressive elements throughout the seven tracks on the album. Looking to challenge listeners, Messora presents an album that requires attention and an open mind, as Zach Dean quotes:

New lyric video from VOIDNAUT for the second single ‘Control’

“I am trying to present fans with a record that you listen to front to back and come out of feeling different. Maybe not even different, maybe just more like yourself. The album as a whole is very varied musically while remaining focused and tight. It’s very clearly a metal album but you can hear that we want to go to different places and incorporate different influences throughout the record. Most of the songs are very long and have very complicated structures and changes, but it’s always meant to feel right and musical rather than abrupt and meaningless.” 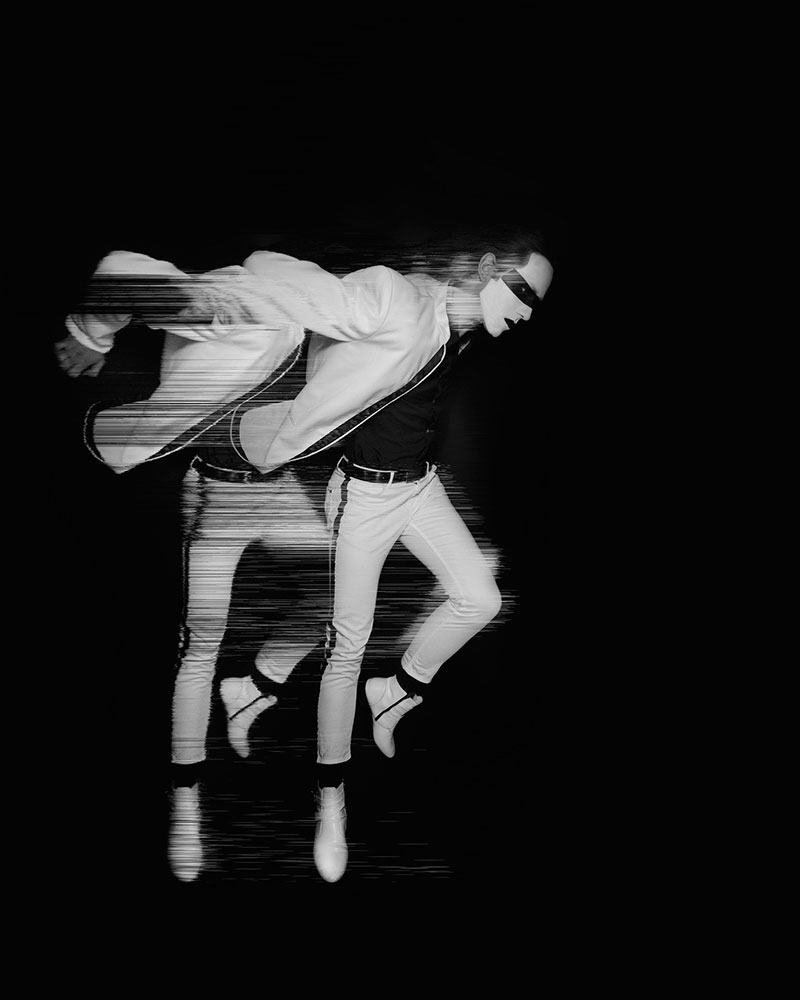 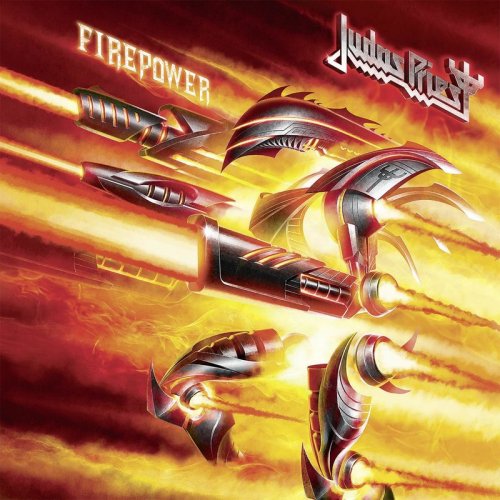