North Carolina’s groove metal outfit WoR is gearing up to release their debut album “Prisoners” on August 7th via Bungalo Records/ Universal. Throwing in elements of thrash, metalcore, and even hardcore punk, everyone in the band has taken a different musical path and the variety of influences shows through in the unique and original sound. 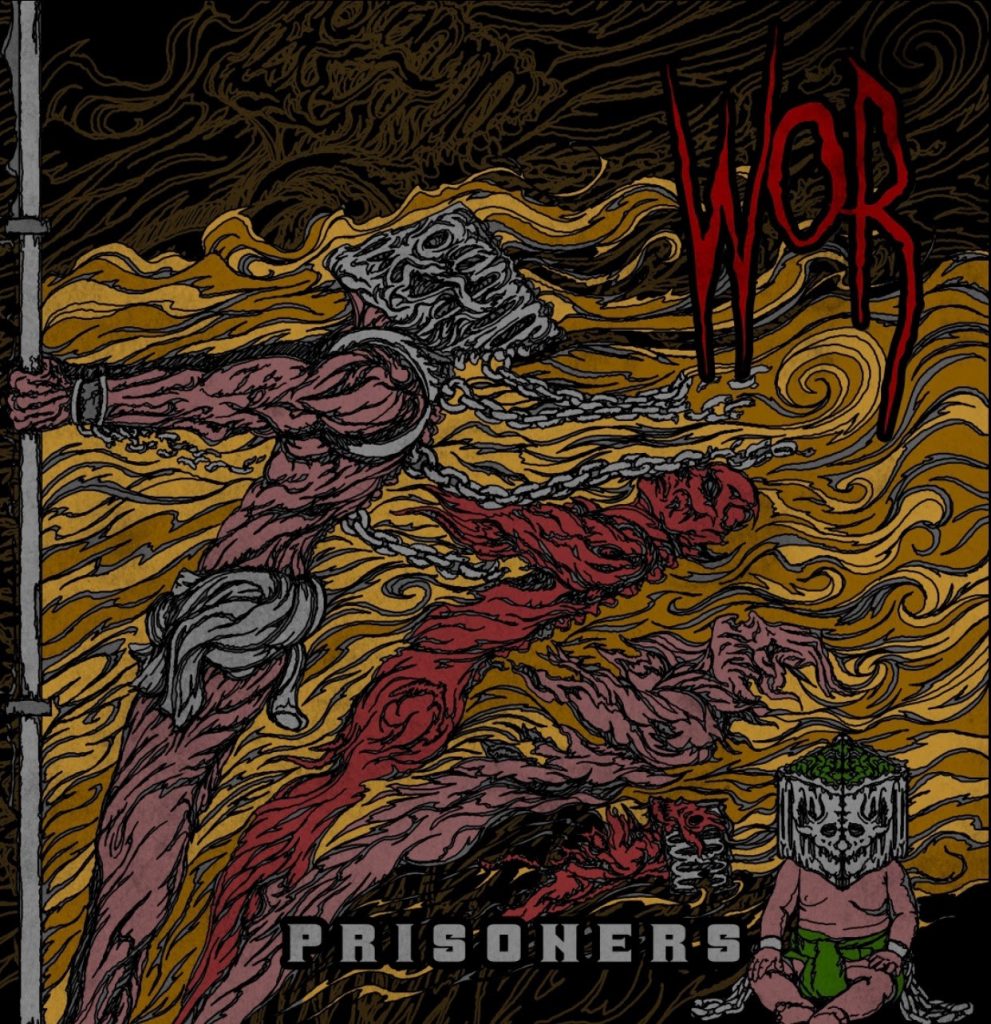 The new album “Prisoners” promises to be an extreme journey from start to finish, a metal album through and through. There are no clean guitars on the whole album, just heavy and groovy riffs. WoR shares their excitement for the release:

“This album has been in the works for several years and we finally get to show you what we have been working on nonstop for the last year. From front to back, this album is meant to take you on a heavy metal journey. It features groovy tracks such as Predator, brutal songs such as Caged, and melodic anthems such as VI Kings. While the songs are groovy and meant to give your neck whiplash, the lyrics are deep and thought out. The messages behind these songs are ones of resilience and overcoming. If you enjoy heavy riffs, melodic overtones, and just straight-up angry and in your face METAL, this album is for you!”

The first single from the album is “Predator”, a song that almost didn’t make the album. It was redone in the studio and WoR has released a video for it. 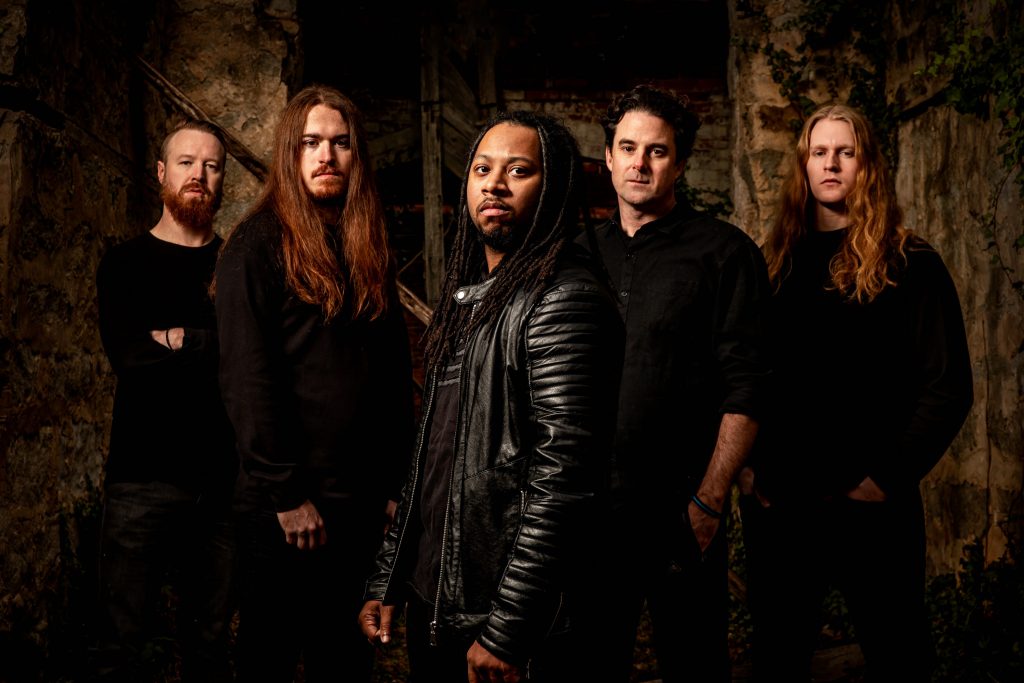