a tribute to Finnish fantasy novel by author Helena Waris

Headbangers Team·02/08/2020·0
Finnish modern power metal band Dyecrest are releasing their new music video. The partially crowdfunded video is made for the acoustic version of the song Winterblood. The video is written and directed by Saara Leutola (Gallacas Films). The acoustic version of Winterblood was released in 2019 on the digital The Stage Is Set -EP. The original song can be found on the album Are You Not Entertained? (2018, Inverse Records), says Dyecrest drummer Niko Takala.
Winterblood’s acoustic version was recorded by Teemu Velin (Stam1na etc.), mixed by Miitri Aaltonen (Stam1na, Mokoma etc.) and mastered by Mika Jussila (Nightwish, Stratovarius etc.). The song’s lyrics are based on a Finnish fantasy book Talviverinen (Winterblood in English, the book is not yet translated) by Helena Waris. The director Leutola has co-operated with Waris already earlier, when Leutola filmed a short film based on her books. 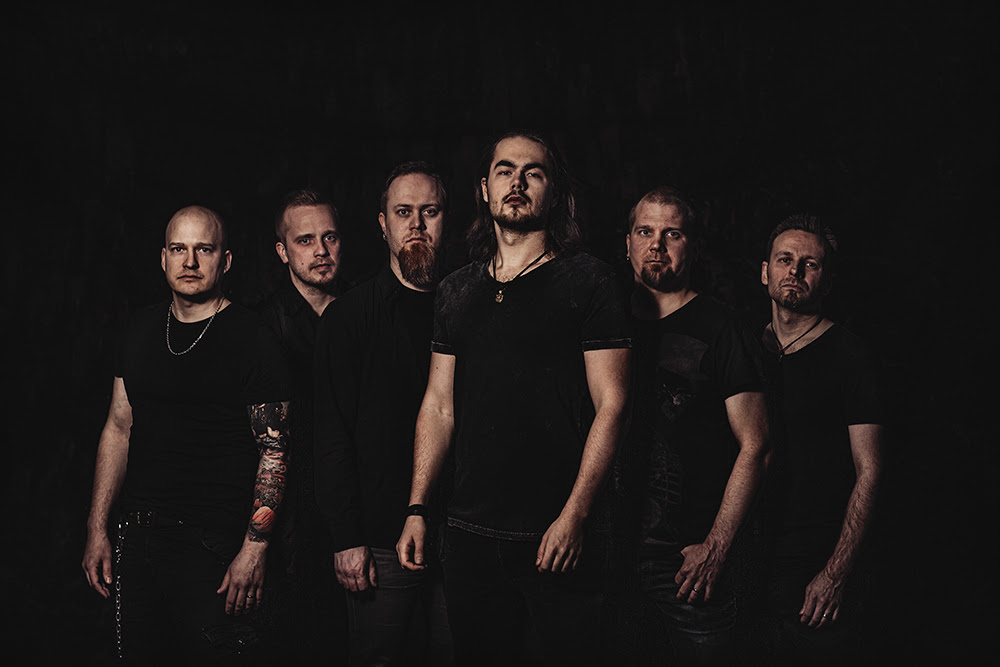 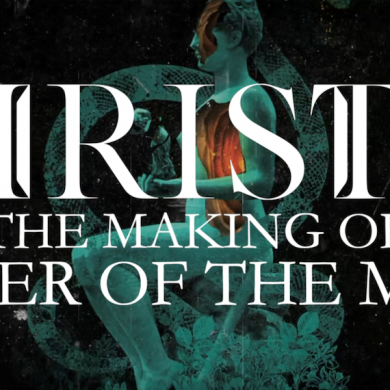