With the release of the single “Old Washita”, the Oklahoma quintet have returned to action better than ever “ANTI-MORTEM is back; older, wiser, and road tested”

Although they’re from the small town of Chickasha, Oklahoma (USA), ANTI-MORTEM is no stranger to the spotlight. In 2012, while still in their teens, the young band began turning heads throughout the Heavy Metal genre when they released their critically acclaimed, debut album, “New Southern”, via Nuclear Blast. While on tour in support of their new LP, they shared the stage with a laundry list of “heavy-hitters” including BLACK LABEL SOCIETY, MACHINE HEAD, LACUNA COIL, and MONSTER MAGNET, among others, gaining valuable experience and industry knowledge along the way.

But the pressures of life on the road as a major-label recording artist began to take its toll, and like a lot of young bands that find success early on in their careers, ANTI-MORTEM eventually succumbed to internal strife and musical differences just as they began finding their way. It seemed like the dream was over before it ever started.During the hiatus, Nevada and Rado each fed their musical appetites by putting out solo material, as well as both have been permanent members of TEXAS HIPPIE COALITION (Nevada on guitar: 2016- Present / Rado on bass: 2018-Present), allowing them to stay active on tour and in the studio.

After returning to the stage in the winter of 2018, and having drawn upon the experiences of the highs and lows in their young careers, the message is simple; ANTI-MORTEM is back for Round 2…older, wiser, and battle tested. The New Single “Old Washita”, is a throwback to the bands eclectic roots as a gritty, groove metal band driven by riffs, growling vocals, and memorable song writing. A backwoods story taken from an old Native American River that runs through the band’s hometown of Chickasha; “Old Washita” is the epitome of the “New Southern” energy. It sounds like the band hasn’t skip a beat. 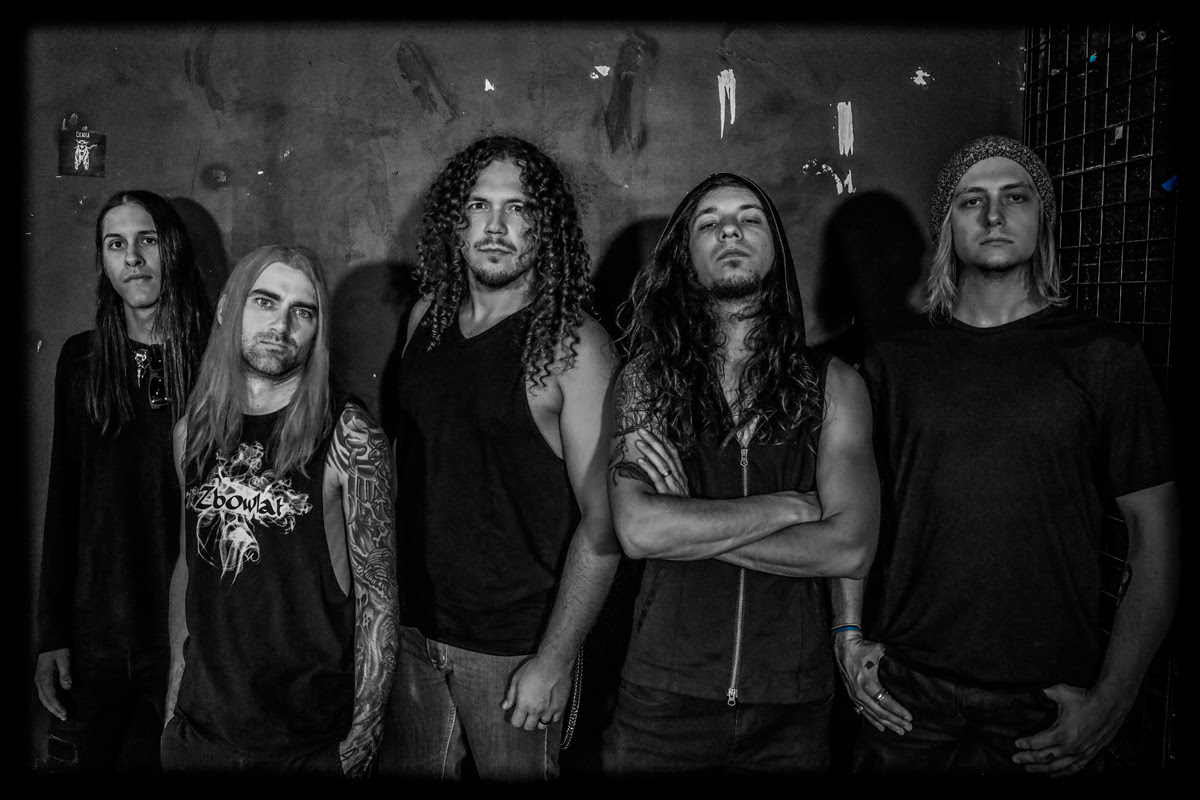 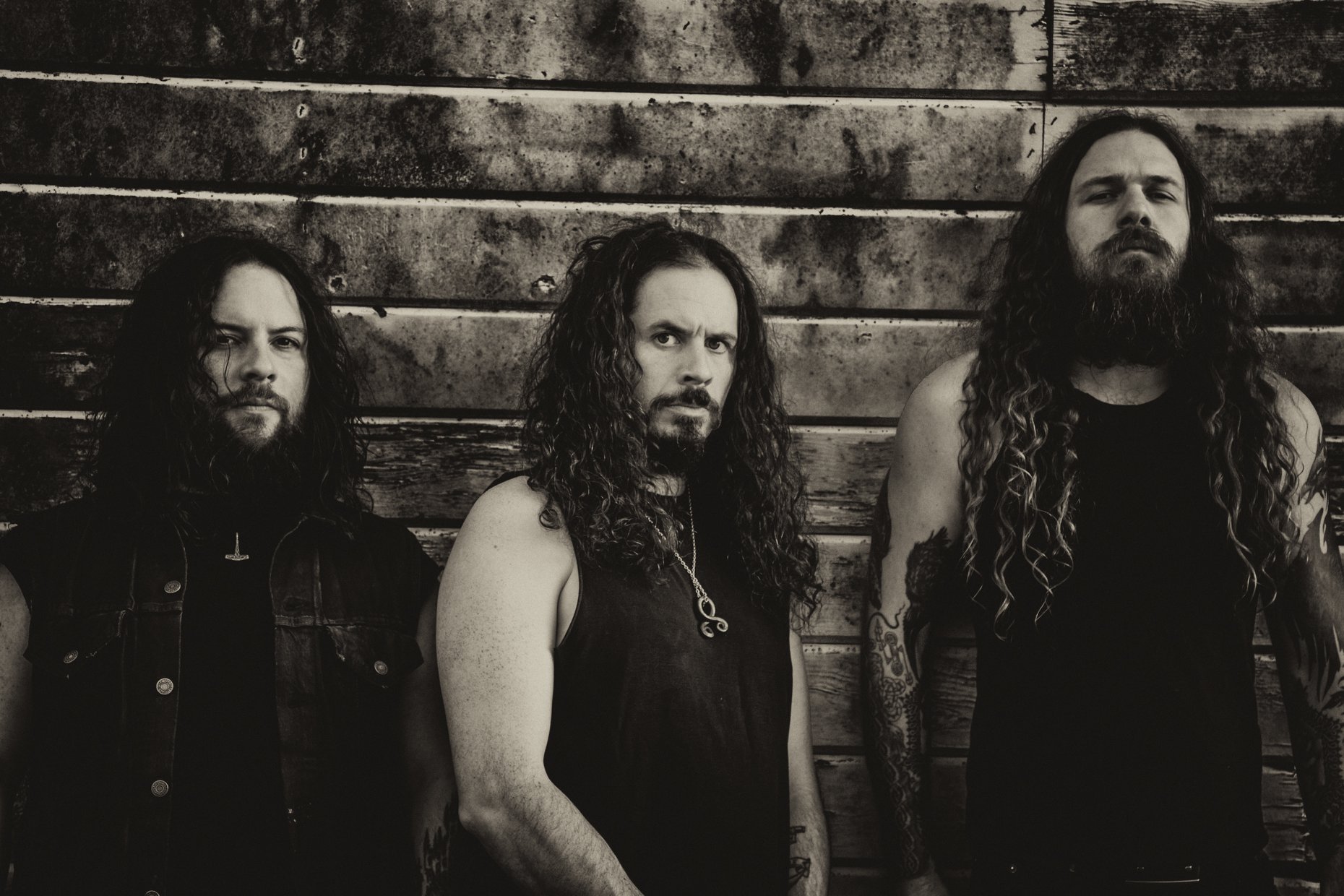