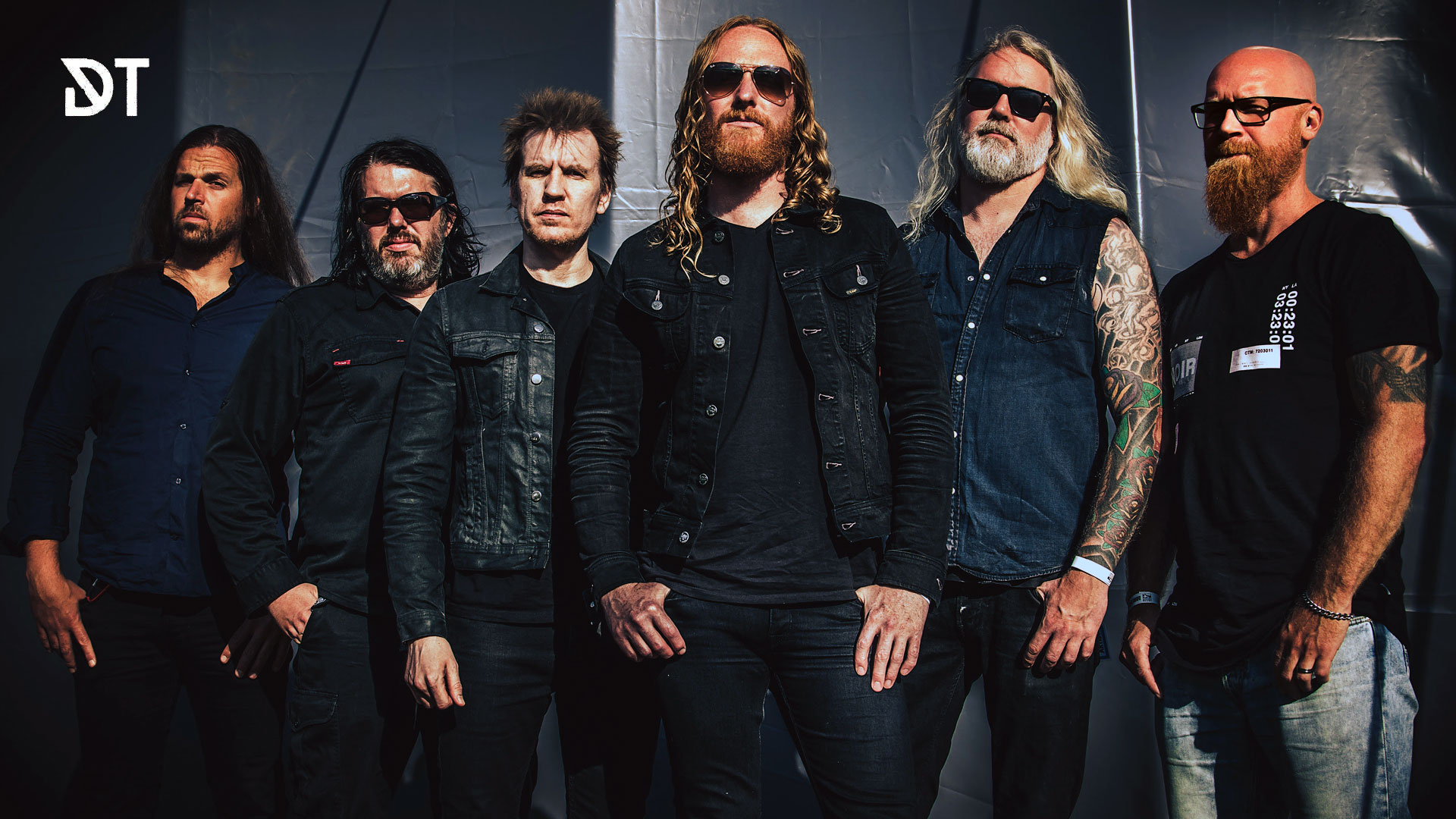 The band comments:
“It’s happening again! We are proud to announce that our 12th album “Moment” will be released on Nov 20th worldwide. This has been in the works for a long time and we hope this finds you well and gives some sort of respite in these trying times. Crank up “Phantom Days” and find the best pre-order option below. Cheers from the DT camp.”  (Mikael Stanne) 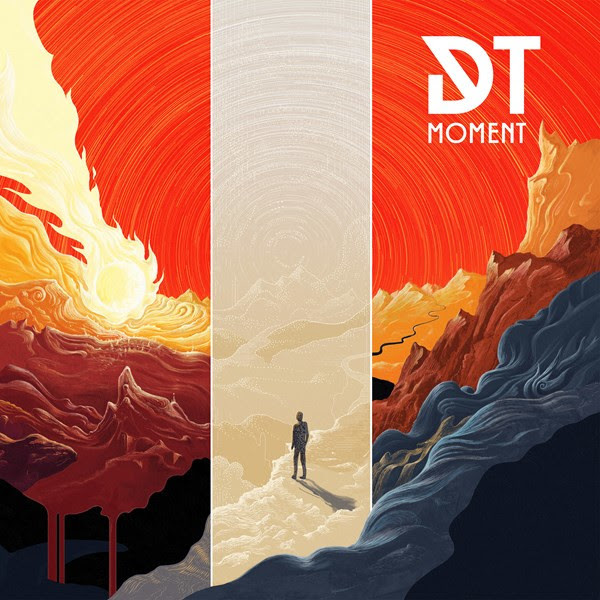 “Moment” will be available in the following formats and can be pre – ordered HERE. 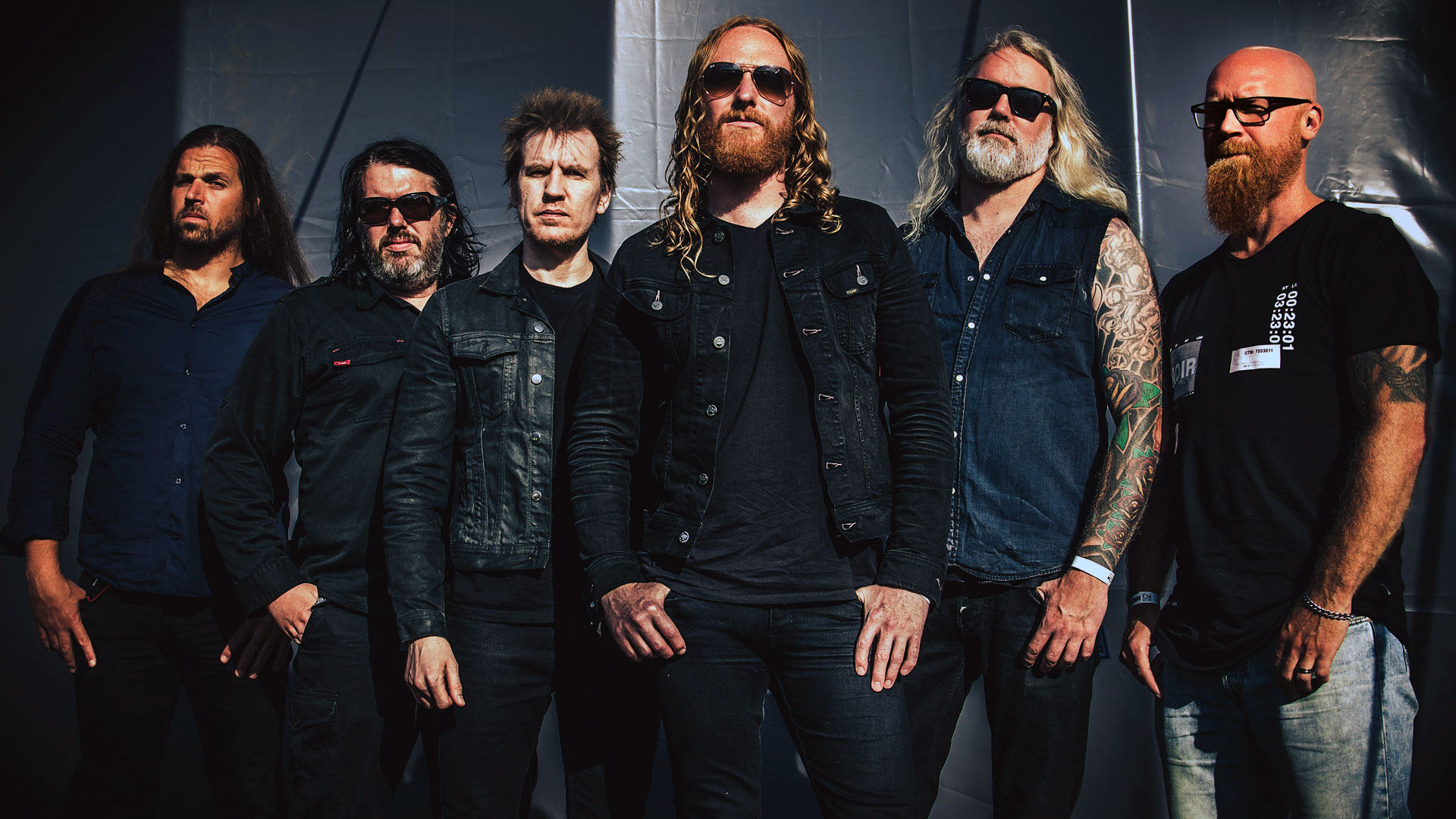 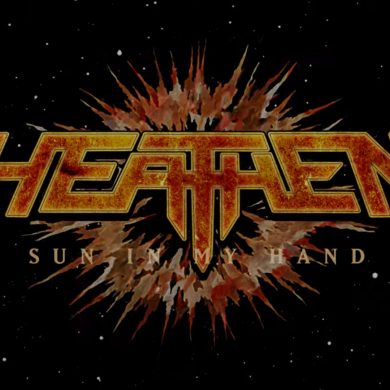