Having released two critically hailed, fan-worshipped works of progressive death metal, 2014’s Wreckage of Stars and its 2016 follow-up Selves We Cannot Forgive, BLACK CROWN INITIATE have found a new label home with Century Media. Formed in Reading, Pennsylvania in 2012, BLACK CROWN INITIATE have created a stir that’s stretched far beyond the underground with a sound that is at once sweeping, chaotic and epic in scope and ambition.

“It’s an incredible time for us as a band,” says guitarist and vocalist Andy Thomas. “We definitely have the most cohesive lineup we’ve ever had and cliché as it sounds, we are just finishing writing what we feel is our best album. To be on a label like Century Media with the pedigree that it has and the enthusiasm the people behind it have is refreshing as well. It’s a new chapter and in many ways a new beginning for us.”

Joining mainstays Thomas, vocalist James Dorton and bassist Nick Shaw is original BCI guitarist, Ethan McKenna, whose time with the band dates back to its 2013 EP,Crippled Bull . That early recording created a stir for BLACK CROWN INITIATE and found them touring as an unsigned band with the likes of Behemoth, Goatwhore and 1349.  “In many ways it feels like things have come full circle,” says Thomas. “Ethan couldn’t be a full-time member back then because of personal obligations. In fact, he was the only guitar student of mine I told that I couldn’t teach anything else to!” In addition, drummer Samuel Santiago, who has played with Canadian deathsters Beyond Creation and France’s Gorod, has taken up drumming duties. 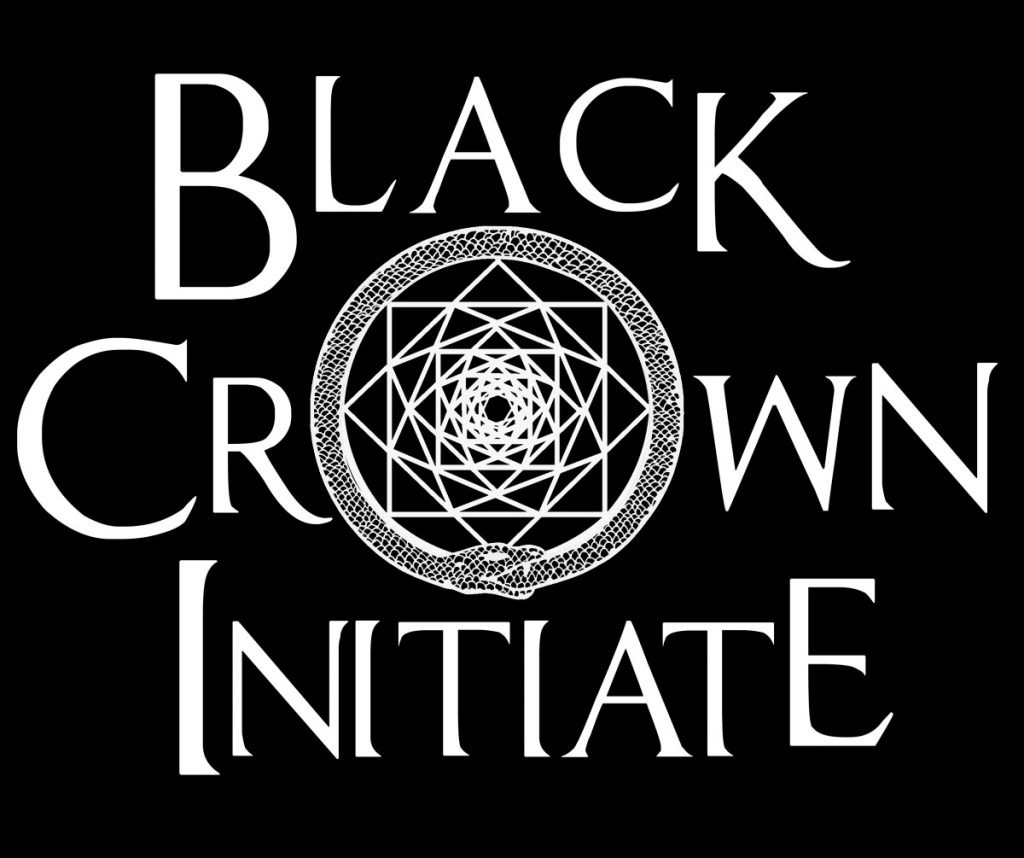 Says Century Media Director Philipp Schulte: “Selves We Cannot Forgive was one of the most surprising and surely one of the most visionary albums of 2016, and a prime example for innovation and dynamics, progression and atmosphere, elegance and subtlety. We are very happy to welcome the phenomenal BLACK CROWN INITIATE to Century Media Records, and we are looking forward to a long-lasting relationship!”

BLACK CROWN INITIATE plan on returning to the studio for the band’s third album shortly after their upcoming tour of Europe with Rivers of Nihil, Møl and Orbit Culture which begins on September 20 and runs through mid-October. Before the band leaves for Europe, they will be previewing new music and giving fans a taste of what’s to come.

“In many ways, BLACK CROWN INITIATE has distinguished themselves as one of the most creative and compelling bands out there,” says Century Media US A&R Mike Gitter.  “We’re excited to be part of their journey and can’t wait to see where it goes next.”

Said Metal Hammer’s Dom Lawson of Selves We Cannot Forgive: “This band’s mastery of dynamics, their refined use of quiet and contrast and the technical skill required to actually play this stuff all combine to make  the perfect antidote to formulaic metal for the ADHD generation. BLACK CROWN INITIATE are progressive but still joyously metal as fuck.”