In these difficult times we’re all in need of uplifting, in need of escape from the four walls we’ve been locked up in – to be transported into a new dimension. The Swedish modern metal force are proud to announce their new album “Manifest”. With this new album, AMARANTHE set their mark with a vibrant, epic masterpiece to be released on October 2nd, via Nuclear Blast. 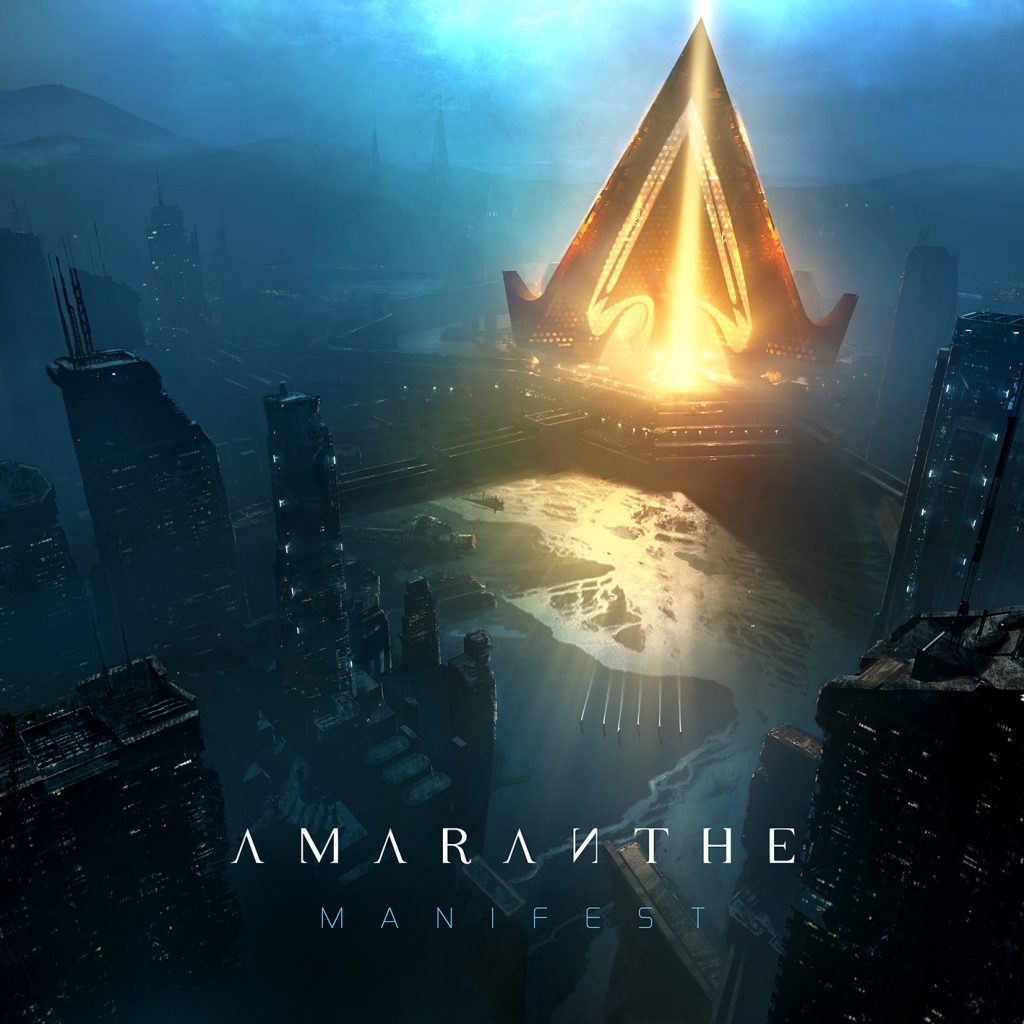 “‘Manifest’ is the latest step in the evolution of AMARANTHE, and across the board it is the boldest statement: We are here to stay, we are utterly passionate about what we do and we will take no prisoners in our strive for musical excellence! An all-out metal rollercoaster, ‘Manifest’ does not hold back in any regard – from the first second to the last, it is brimful with some of the heaviest AMARANTHE riffs to date, soaring and emotional vocals and unrelenting metallic fury. We hope you will enjoy this album as much as we enjoyed making it!”

The band will share the first single ‘Viral’ – celebrating the beginning of a new era with a breathtaking music video:

AMARANTHE commented:
“Finally we can unleash ‘Viral’ upon an unsuspecting world! It is one of the grooviest and downright heaviest songs in AMARANTHE’s history – it is the very epitome of what we have always stood for: Massive choruses, a thundering rhythm section and a constant will to push our sound forward into the future. ‘Viral’ was prophetically titled before the onset of the current worldwide situation, and so we felt compelled to tie it in lyrically with this. Welcome to a new era of AMARANTHE history – welcome to ‘Viral!'” 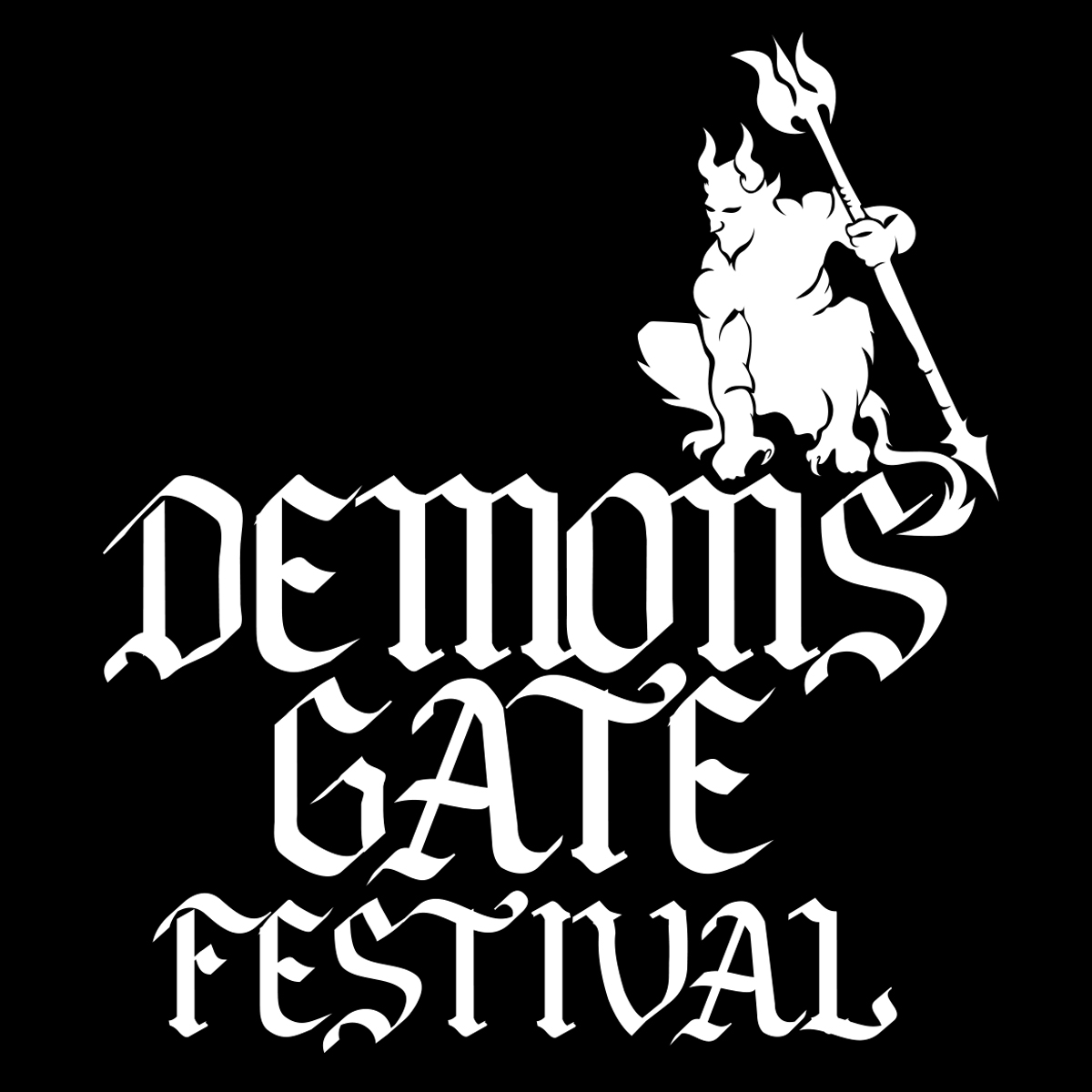