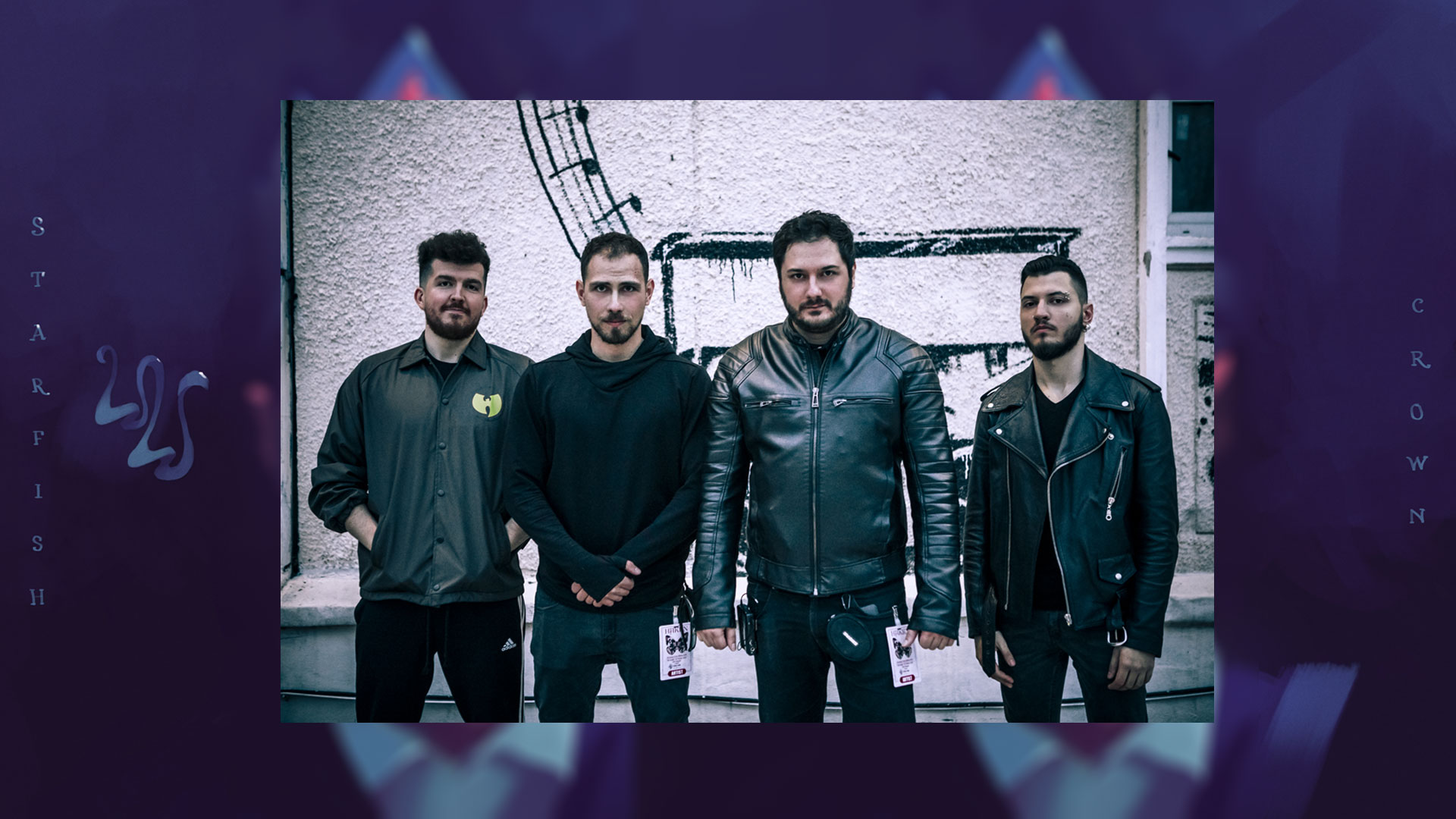 Hailing from the Romanian shores of the Black Sea, the progressive metal outfit White Walls was founded in 2009. The band’s sound has been associated with diverse groups, such as Leprous, The Ocean, Opeth, Tool and Karnivool. White Walls often intertwine elements of darkness and light with relentless riffs, melancholic chords and a balanced mix between restlessness and restraint.

The upcoming album opens a whole new spectrum of musical pathways and offers a more mature sound 7 years after the release of previous full-length effort “Escape Artist”. Paying attention to all details the band got the talented Forrester Savell (Karnivool, Make Them Suffer, Animals as Leaders) to take care of mixing and mastering. “Starfish Crown” represents the first jewel of the band’s new masterpiece. 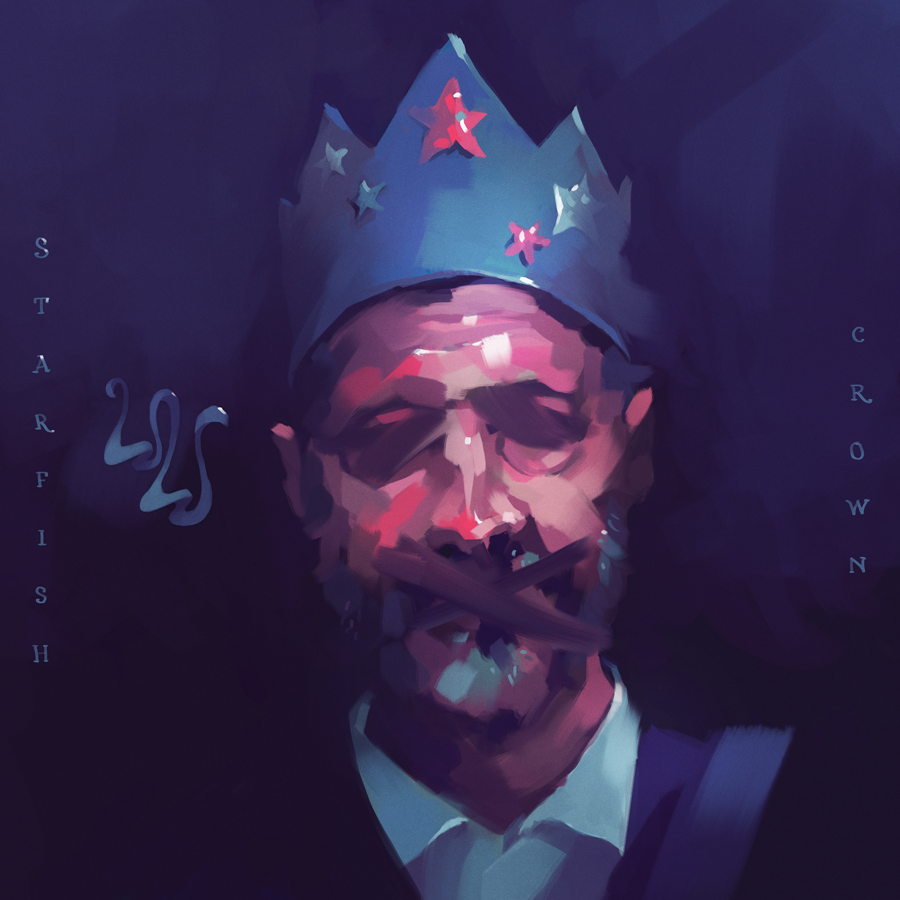 Guitarist Dasu comments on “Starfish Crown”:
“It was actually pretty hard to choose the singles, but we all agreed on the fact that “Starfish Crown” should be the first one. Personally, I couldn’t get it out of my head for weeks, so when something becomes so obsessive, you must share your obsession with others, no?”

When discussing the concept behind the video, bass player Șerban says:
“We had a pretty tight system in place for choosing the director for the “Starfish Crown” video (it involved watching a lot of Romanian music videos); when the dust settled, we were unanimous in our choice to work with Iustin Șurpănelu. After meeting up with him a couple of times, brainstorming and going more in depth on the story that he envisioned, the subject of needing a main actor came up. Well, we figured we’d throw a “Hail Mary” and try to work with our favourite Romanian actor, Șerban Pavlu. The fact that he actually accepted and was so nice and professional about everything is still insane to us, and we are still starstruck!” 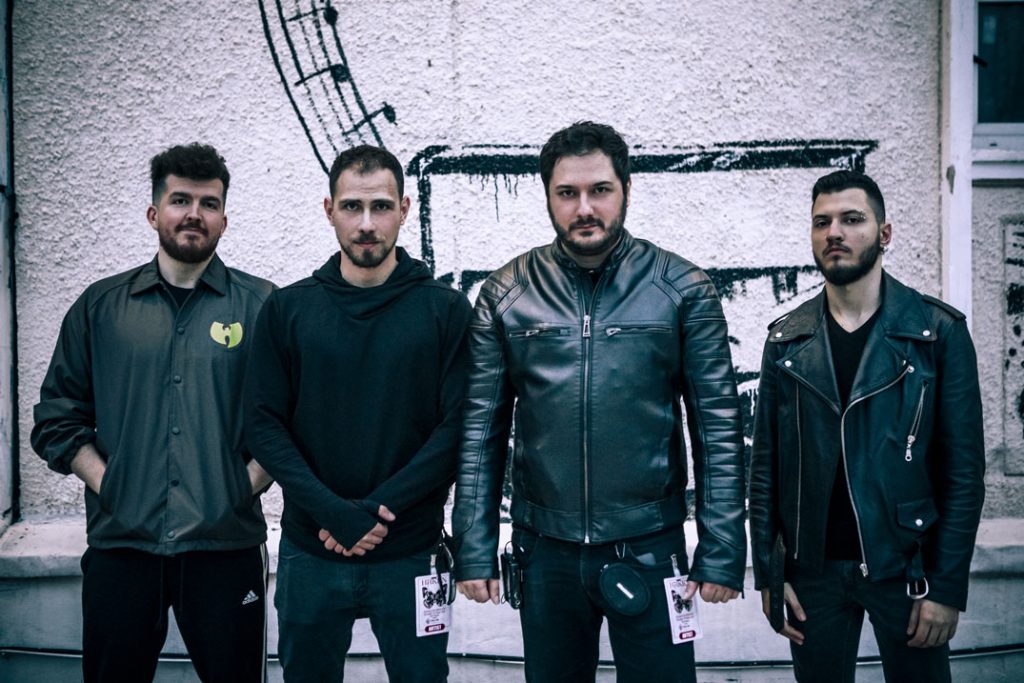 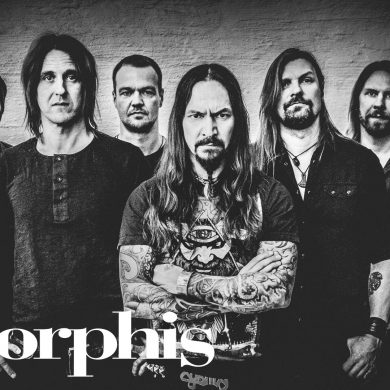