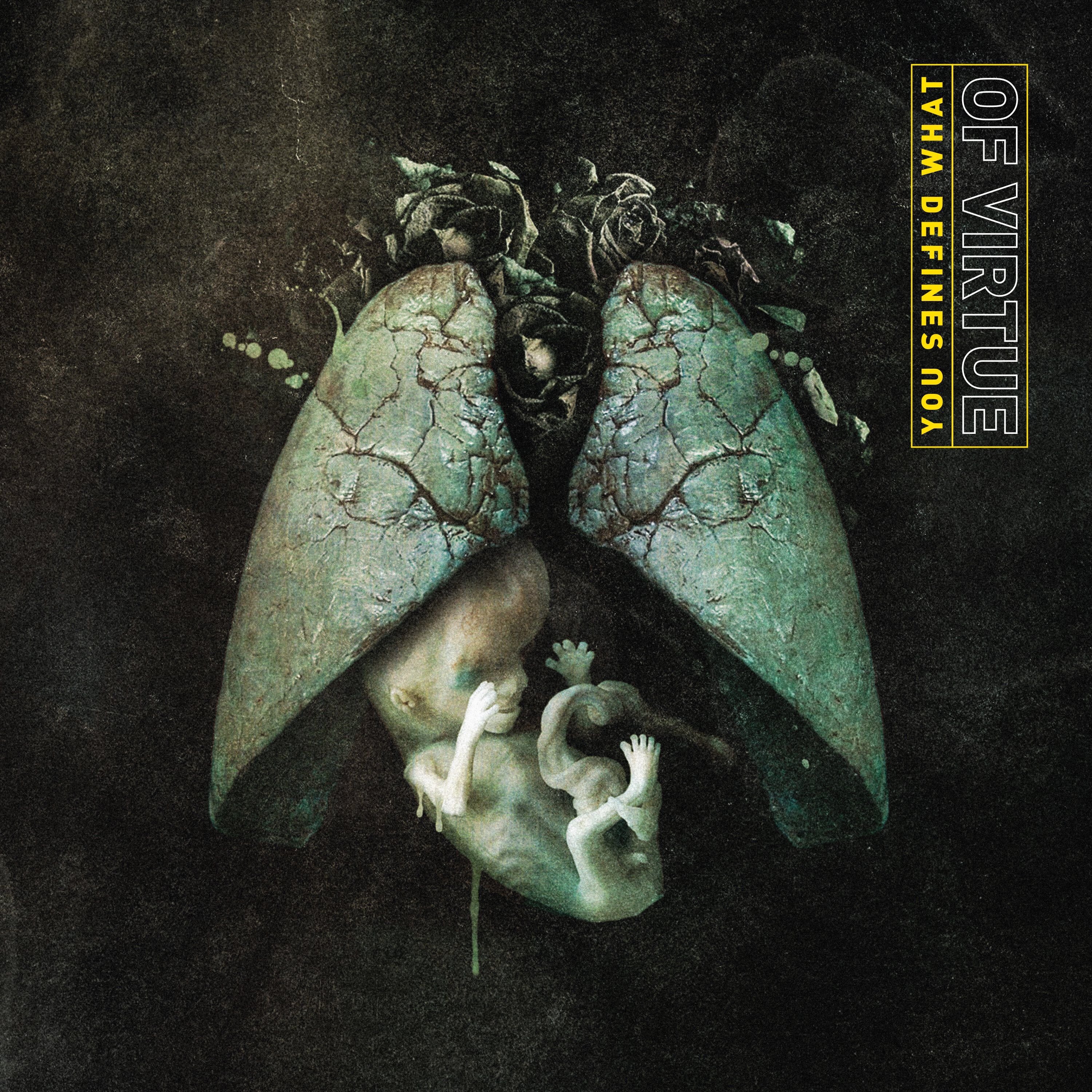 Michigan melodic-metal band OF VIRTUE has debuted a music video today for their searing new single, ‘Thanks For Nothing,‘ from their forthcoming album,»What Defines You«, that’s due from SharpTone Records on May 24th. Fans can pre-order the record now at https://fanlink.to/OfVirtue.
WATCH THE MUSIC VIDEO FOR ‘THANKS FOR NOTHING’:https://youtu.be/Vs7q0K3a6s0

“»Thanks For Nothing« touches on the relationships and friendships that we put a lot of energy into and feel left empty in return because the other person gave us nothing positive to hold onto, not even effort. People we put our trust, time and even love into turn out not to be who we thought they were. It can really mess with your head and worse, make you feel worthless. “Thanks For Nothing” is a general middle finger to those people.” – Tyler Ennis (vocals) 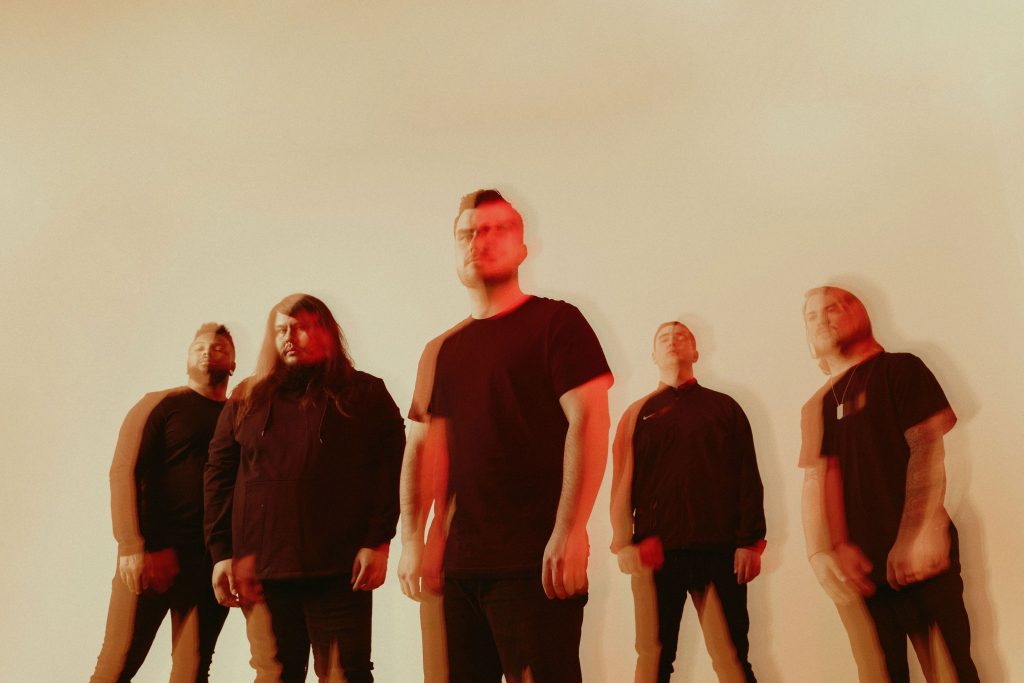 OF VIRTUE’s new record, »What Defines You«, further establishes the band as a one of Michigan’s finest metal bands to emerge in years. The band’s dynamic mix of hardcore, metal and rock along with their positive lyrics for the downtrodden and explosive live performances help separate them from the cluttered scene.

“»What Defines You« is a testament to anyone who has been told to give up, been beaten down by life, for those who believe that they aren’t good enough, those who struggle to dream, or see beyond their own circumstances. With »What Defines You« we chose to tell ourselves that we will construct our own future, for better or for worse, through hard work, dedication, and learning from our past.” – OF VIRTUE

THE WORD ALIVE
+ MAKE THEM SUFFER
+ OF VIRTUE
+ AVIANA

Formed in Lansing, Michigan in 2009 with the concept of bringing positivity to their listeners, OF VIRTUE came out strong with their 2009 EP »To Breathe Again«. The band followed in 2012 with »Learn/Love«, a limited release EP, which sold out almost immediately. In 2015, OF VIRTUE added more power to their sound via the release, »Salvation«, an album which has grown to be a staple for the band’s sound. Later in 2017, the band released a stand-alone single, ‘Ghost Town,’ and quickly added it to their live show only to be met with a major positive response. After this the band followed with their breakthrough singles ‘Surrounded,’ ‘Torn Apart‘ and ‘Suffer.’

OF VIRTUE continues touring constantly to bring its sound to as many people live as possible. They have performed in the majority of states in the Continental U.S, in 12 countries in Europe and beyond. They have sold music and merchandise to over 50 countries across 6 continents. They have played several major heavy music festivals including Warped Tour, Cornerstone,JAMboree, Bled Fest, and Rockapalooza. Hot Topic awarded them the Band Grand prize in 2010 and the Earn It Yourself tour, which put them on the Kevin Says Stage at Warped Tour Detroit in 2011. OF VIRTUE have built a reputation an unmatched act supporting such bands BRING ME THE HORIZON, OF MICE AND MEN, EVERY TIME I DIE, THE GHOST INSIDE, FOR TODAY,ARCHITECTS, and many others. The band has no plans to stop or slow down soon, on the contrary. ​ 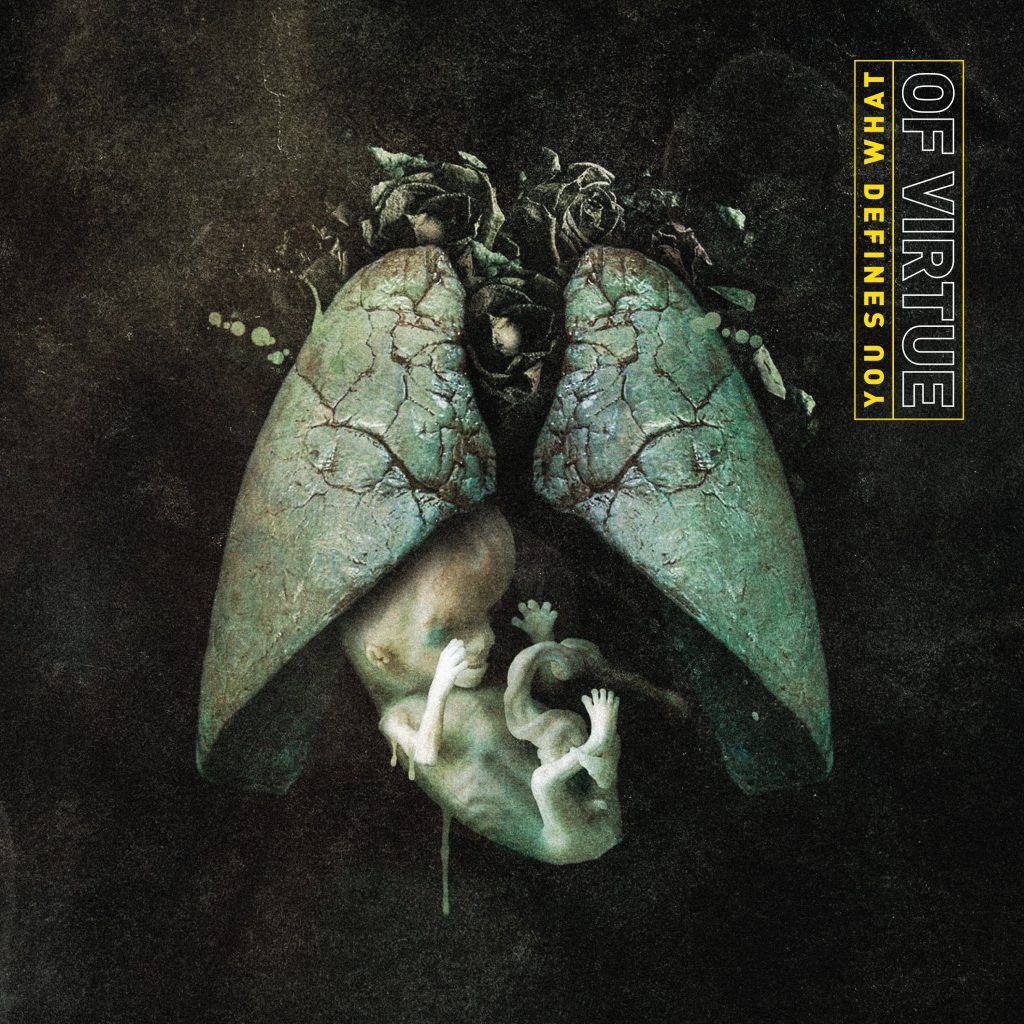 »What Defines You« Tracklisting: