Vangelis Ziakas released a new single from his upcoming E.P. called “Rise”, that will be released at the end of 2020. On the vocals is Nikos Aronis.

Vangelis Ziakas was born in Athens, Greece, in 1986. At the age of eleven, he made his first steps in music learning how to play the piano and the guitar. So far, he has performed with many bands, like Lilith on Fire, Rusty Nails and Dirty Fusion, in a heavy metal, hard rock, blues etc. music style, where as in 2017 he formed Sleeping Dogs, a hard rock band, which plays live frequently and continues to compose its own songs to this day.

In 2020, Ziakas started a personal project, the first single of which, entitled “Don‘t Leave Me This Way”, was released in July.

Vangelis Ziakas has already begun working on the first Sleeping Dogs EP, the first single and music video of which, named “Broken Man’s Blues”, has already seen the light of day. 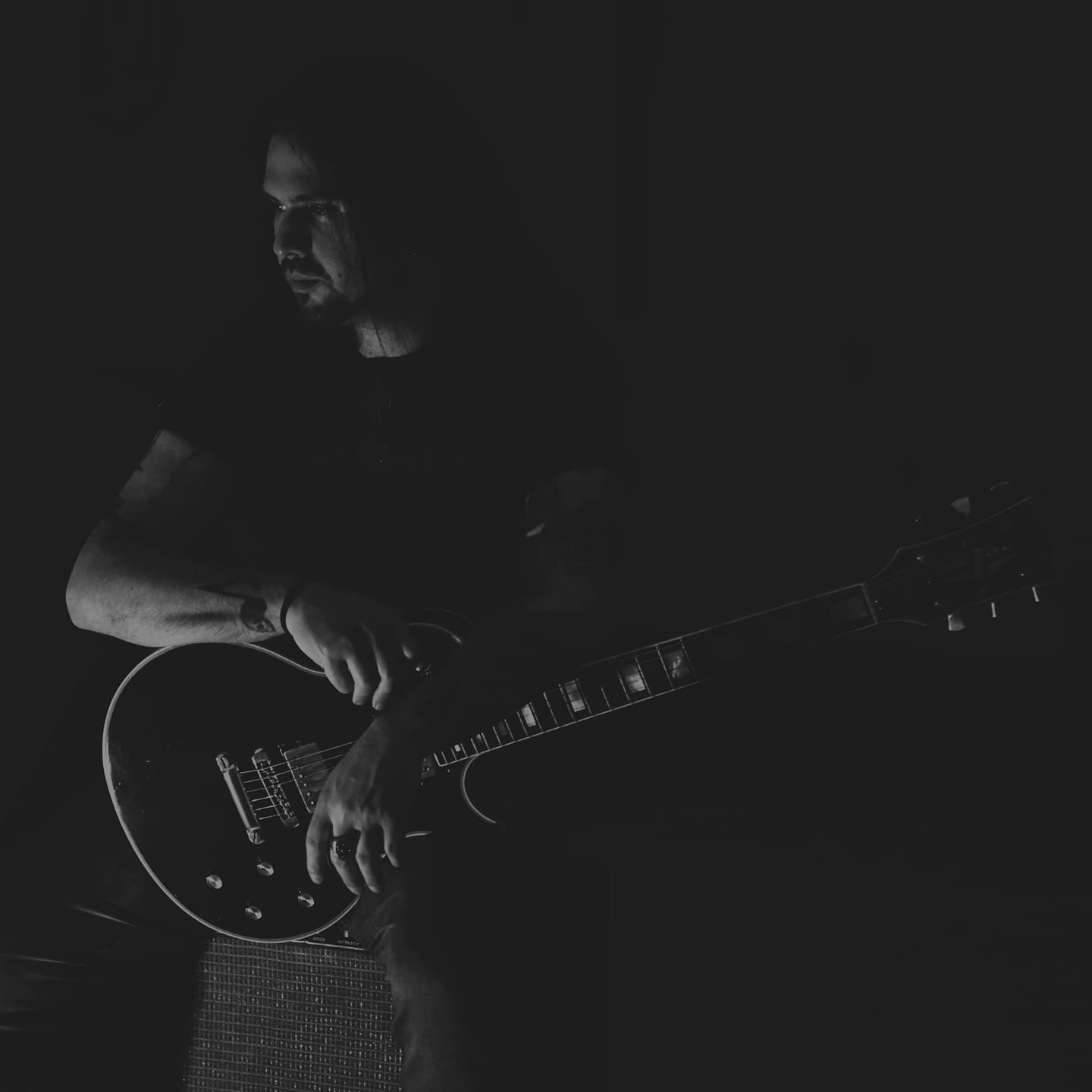