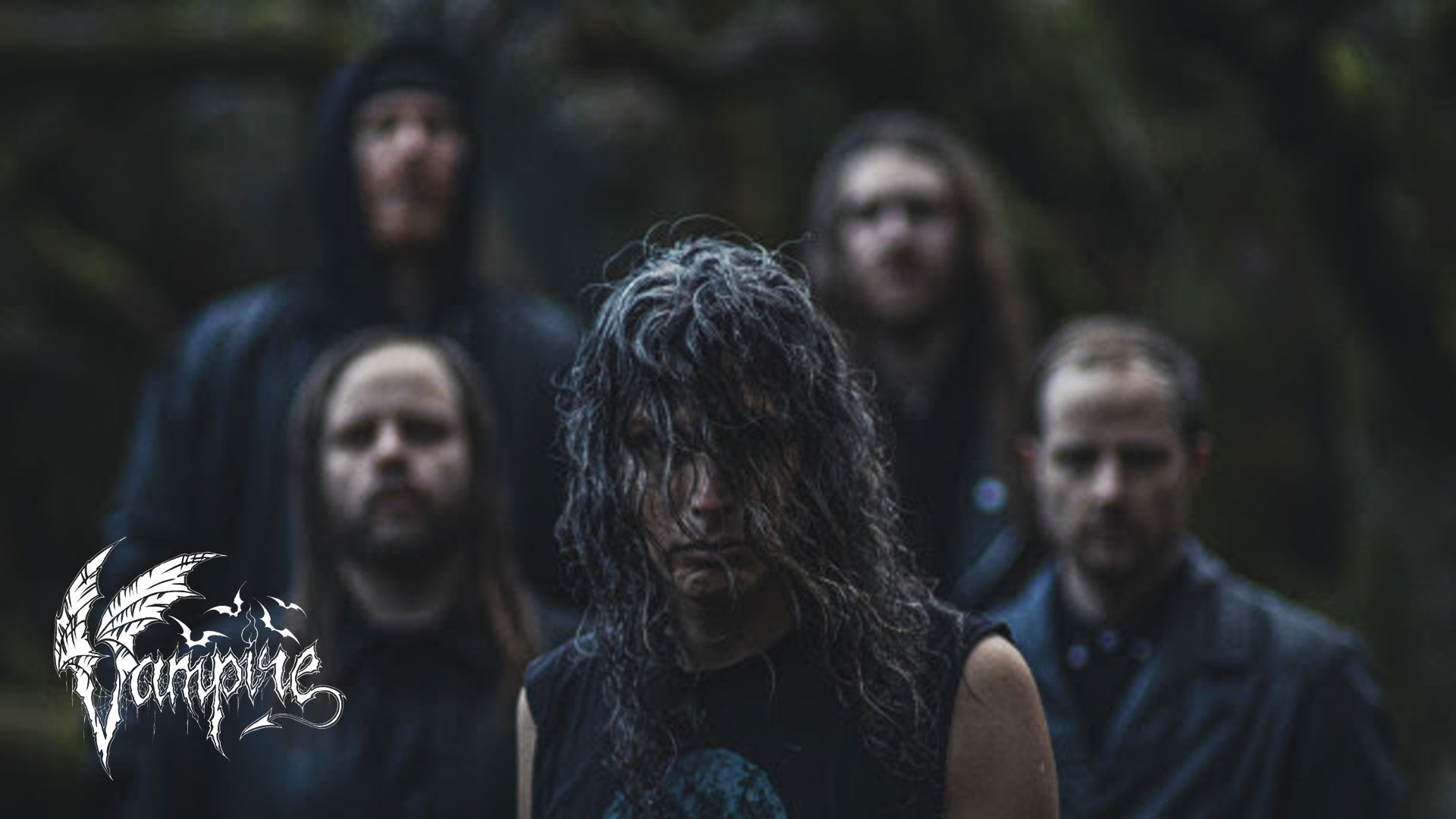 Deep in a musty, age-old cellar of old town Gothenburg, VAMPIRE have been plotting something wicked…again! In 2020, frontman Hand of Doom, guitarists Black String and Sepulchral Condor, bassist Command, and drummer Abysmal Condor proudly present their third studio album, “Rex”, which proves to be a tremendous sonic and compositional highlight in their career thus far.

VAMPIRE states about the new single:
“Melek-Taus is the first ‘real’ single released from “Rex” and it happens to be the final song on the album. It’s probably one of the most well-crafted VAMPIRE songs we’ve made in every aspect. The lyrics for this one have a death defying, heroically reckless attitude. Listen and judge by yourselves!”

Limited bundle offers are available at the band’s webstore: https://www.tnor.se/vampire/ 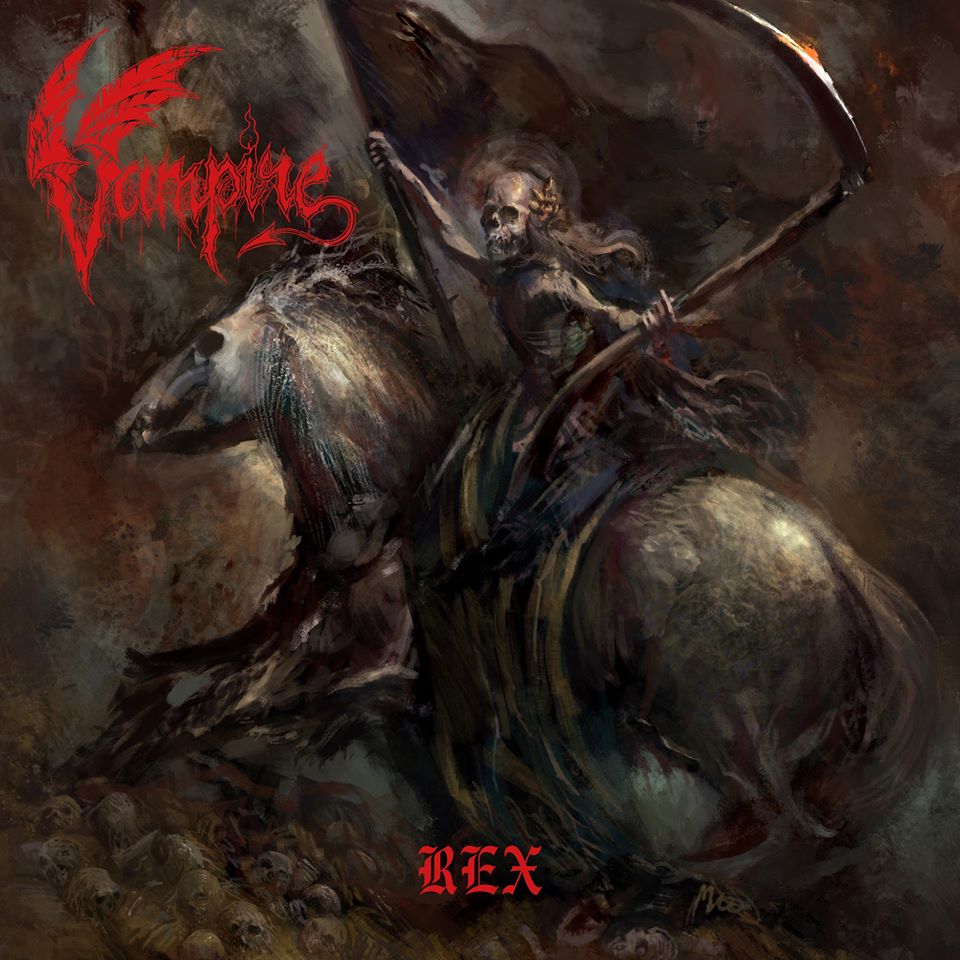 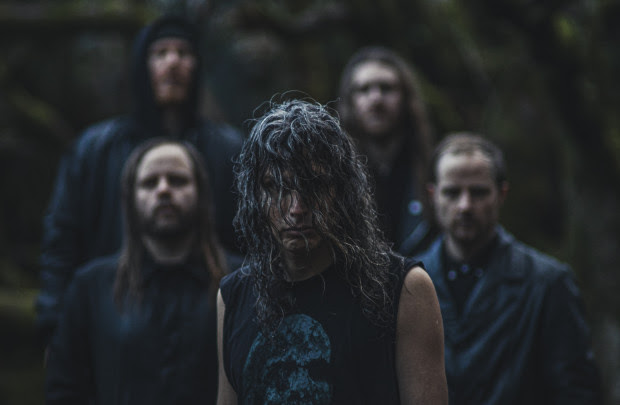 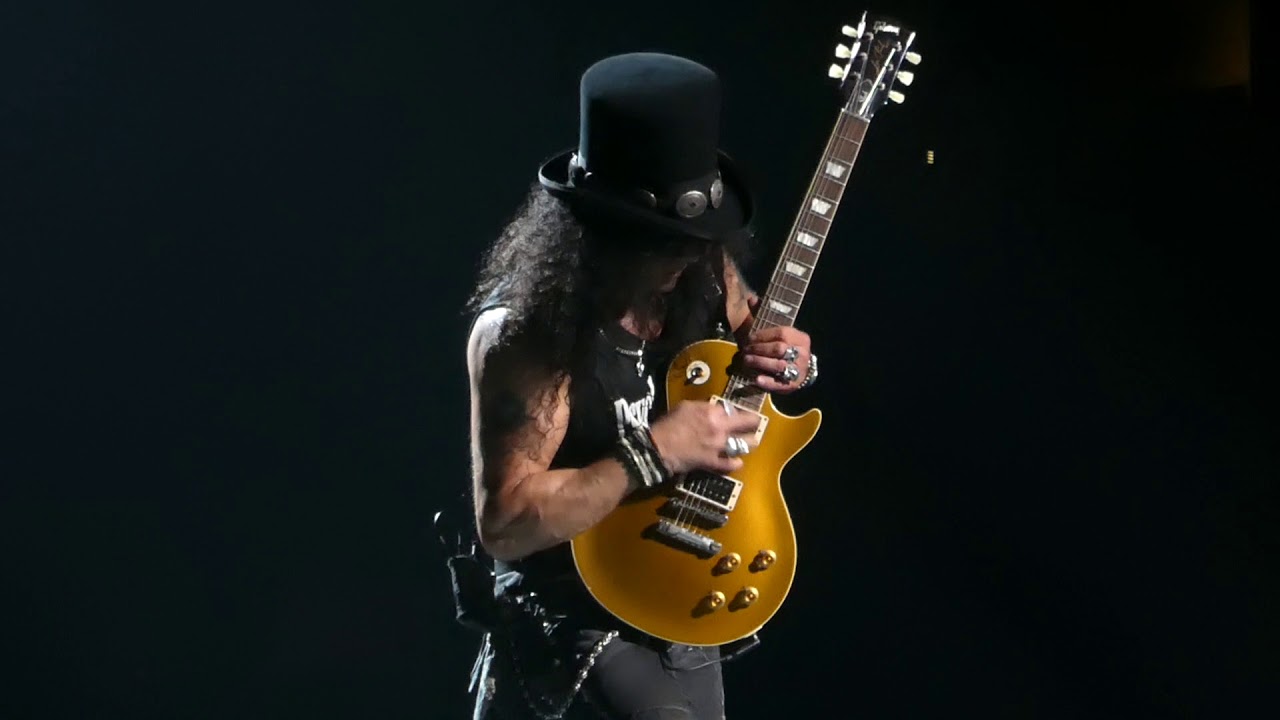 Slash: “I think everybody wants to do a new Guns N’ Roses album”
%d bloggers like this: