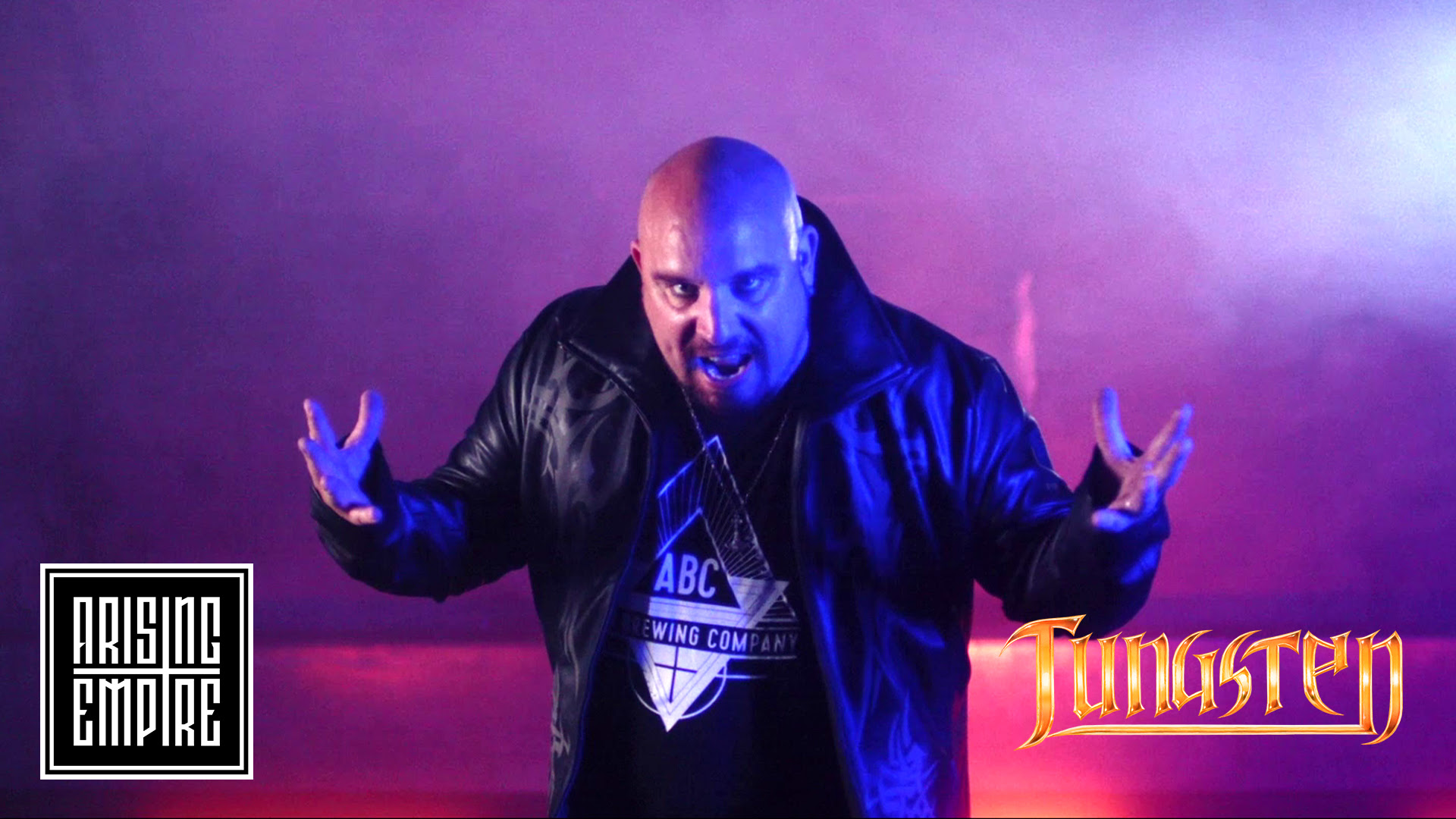 The music on ‘Tundra’ follows the musical direction TUNGSTEN had on ‘We Will Rise‘ but with more of everything. The listener will recognize the characteristics of TUNGSTEN but the sound is darker and more epic than before. The blend-in of catchy metal is there.

Karl (bass & screams) says:
“The diversity is still definitely there just like on the first album. But this time around to quote my dad’s boss from the 80s ‘MORE IS MORE’!”

Watch the music video for ‘King Of Shadows’:

The lyrics on ‘Tundra‘ are a lot about time. They are still down to earth dealing about natural things that common man might relate too. There’s also fiction and mysterious stories about Volfram, the man on the album covers who is the guardian of time and balance, the traveler between time and space and different dimensions. On ‘Tundra‘ he has travelled from a world in a past time with castles, fairies, and knights to a future world which is a city after its fall, ending up in the middle of an icy tundra where almost no man can survive the freezing cold climate.

Mike (vocals):
“We are so eager to release TUNDRA, a true melodic, heavy piece of metal! We are truly excited! Considering we couldn’t tour with WE WILL RISE we are now more than ready to hit the road in 2021.”
Nick adds:
“We’re already confirmed for SABATON OPEN AIR in August 2021.” 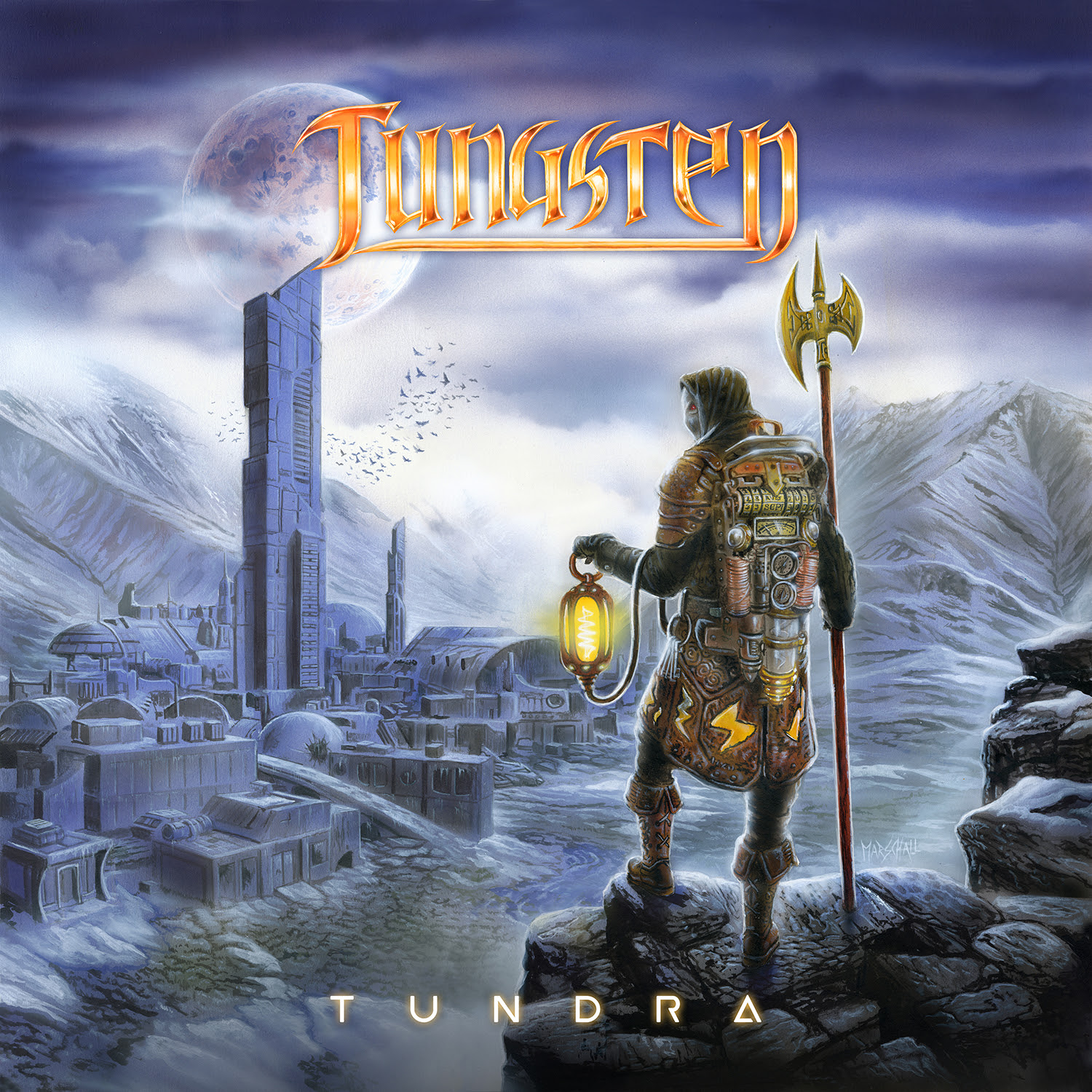 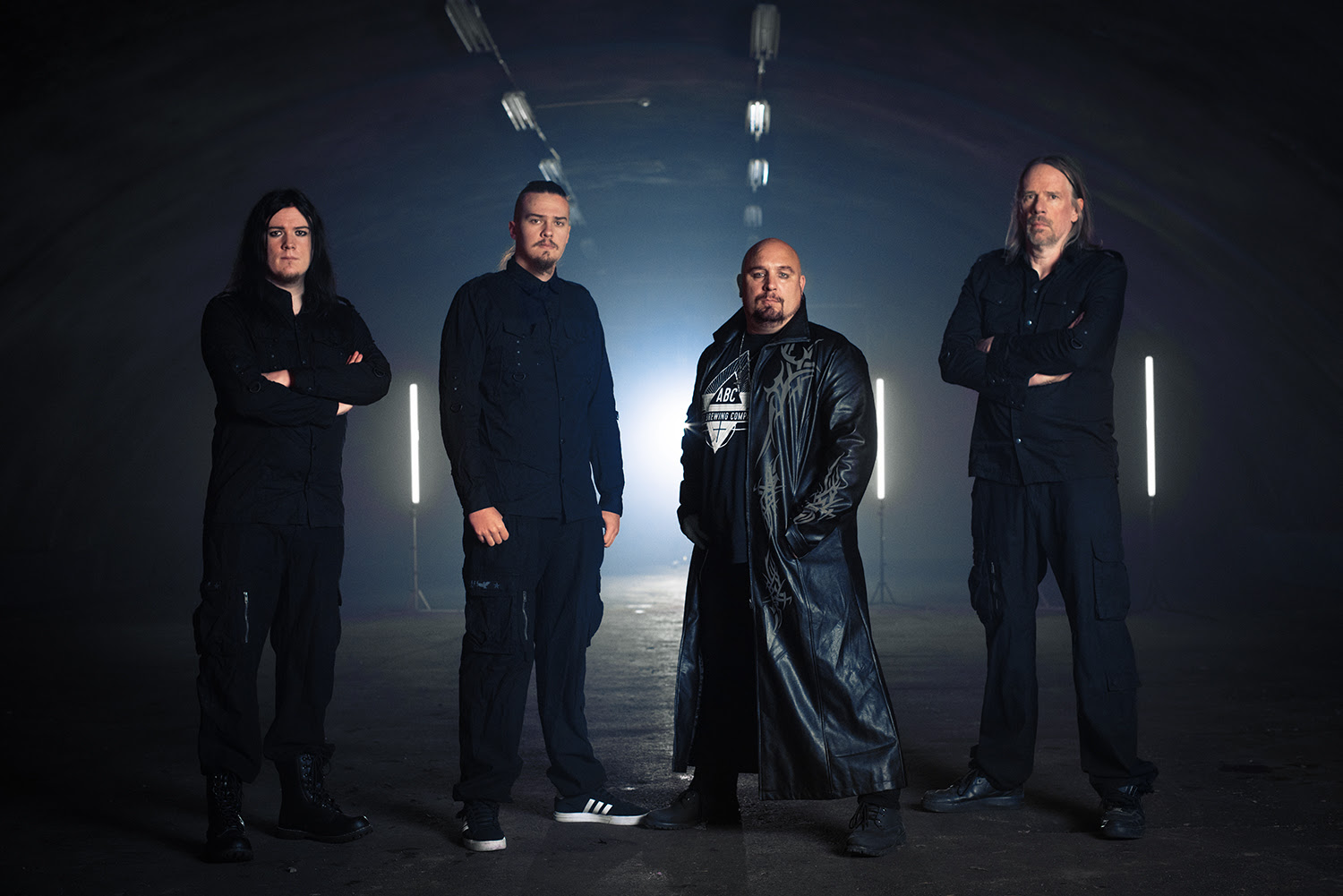 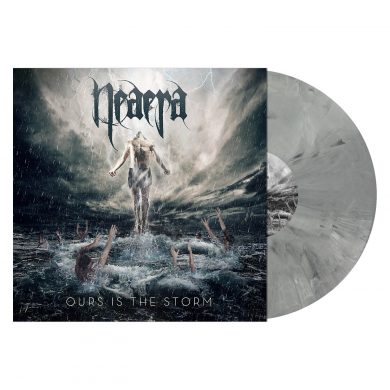 Neaera: ‘Forging The Eclipse’ and ‘Ours Is The Storm’ vinyl re-issues now available via Metal Blade Records
%d bloggers like this: