When these men stood in front of me the first time and told about their desire to make an album, I wasn’t the sure about should I agree to do it. I simply didn’t believe that it would lead to anything. But now as I’m holding the master version of the album in my hands I can admit that I was wrong.

And I’m pleased to admit it. It isn’t that usual that an album makes your mouth bend into a smile. And on this occasion I’m not able to spread my mouth into a smile that wide the material would give a reason to. The album is filled with ear candy rock’n’roll. The iron covered tracks hide behind the hard surface the drama and a story. A-side make you shake under the irresistible rock’n’roll and the B-side is dedicated to the topics larger than life itself.

1. Middle of something tells a story about a person who has lost himself in a difficult phase of life

2. Yellow liquid gives a sarcastic view to an arrogant personality

3. Shut up your fire – like a cannon – maybe opens up to this arrogant personality

4. Empty Streets brings on the feeling from a rainy streets – when it’s summer night and other people are absent. There’s a regret of the things said.

5. Miserable wanker might be the most traditional rock track of the album. The story is about the shame about the releatioship that got wrecked during the last two tracks. And longing for it again.

6. Why kickstarts the B-side with a fierce touch

7. Jack the reaper is an explanation from a lunatic. Behind the lunacy there is though a dim light of hope. Something that all of us need.

9. Selfish means is shaking by it’s topicality. The ominous beginning highlights how the humankind is mistreating the earth. The end of the song is the part that all the lights go out.

10. Concrete butterfly ends the record. Splendid track. Several layers and the composition keeps growing all the time. Behind the beautiful melody there’s a story about mistreating other people.

Nevertheless I’s afraid that I’ll spoil the experience by analysing it track by track. I must tell that the album is all about that rock needs to be brought back with the roll. And let me give one advice: listen this album with full volume! 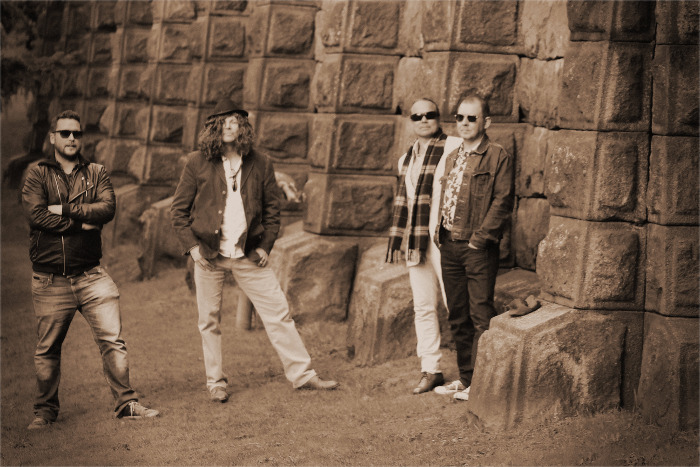 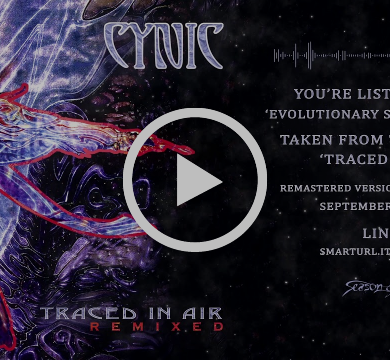