Τhe After Maths describe their music as After Rock (fuzz, rock ‘n roll, psych, indie, blues,theatrical, rock ). Their debut album “Hotel Hilbert“, produced by Alex Bolpasis, was released digitally by Iota5 Records, during the Winter Solstice on December 21th, 2018. It premiered on Radio Free Brooklyn, NY and has positive reviews and airplay all around the world (Radio Free Brooklyn-New York, SWIT, Εmerging indie bands, Vice GR, ΕΡΤ3 WebRadio, Star WebTv, Best 92.6, RockinAthens,Το Υπόγειο, Metal Hammer-rock Athens Underground cd etc.)
For the time being, they are playing live on many and different stages (Six Dogs, Crust, An club, Iλιον plus etc). The physical form of the album is expected, Fall of 2019. From Hilbert’s paradox to Hindu mantras, The After Maths create their own timbre, waiting to be explored. 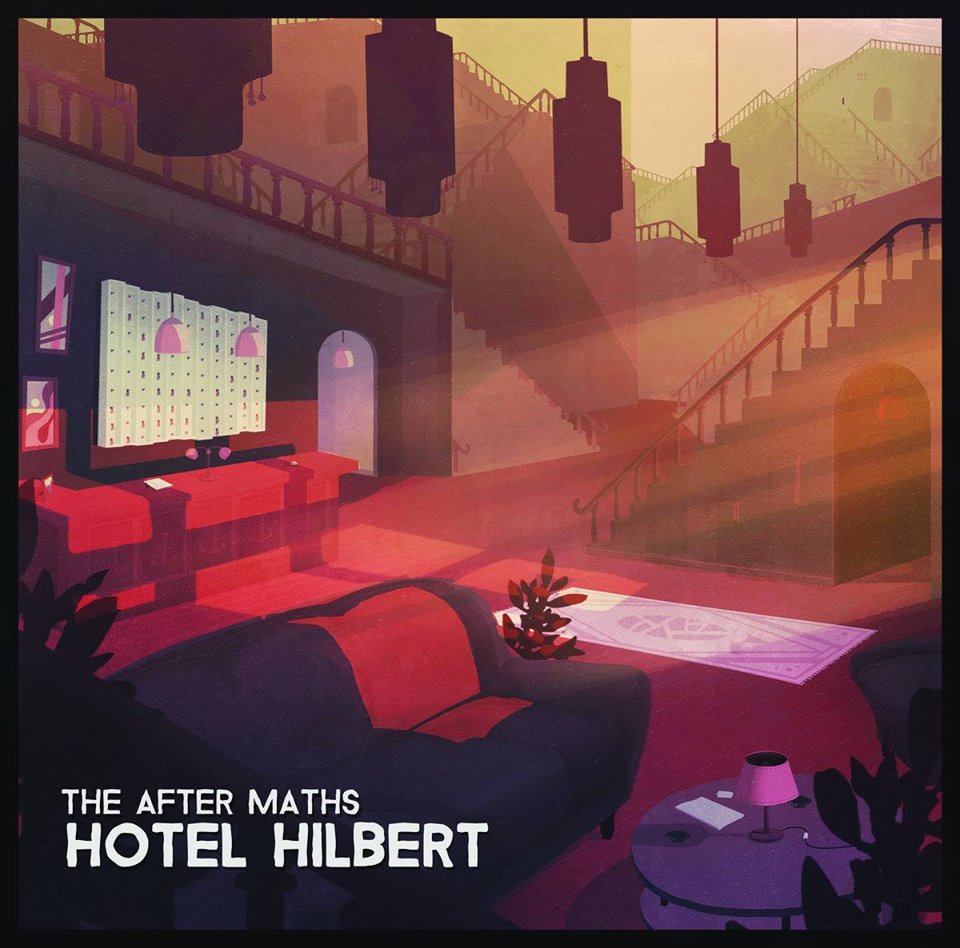 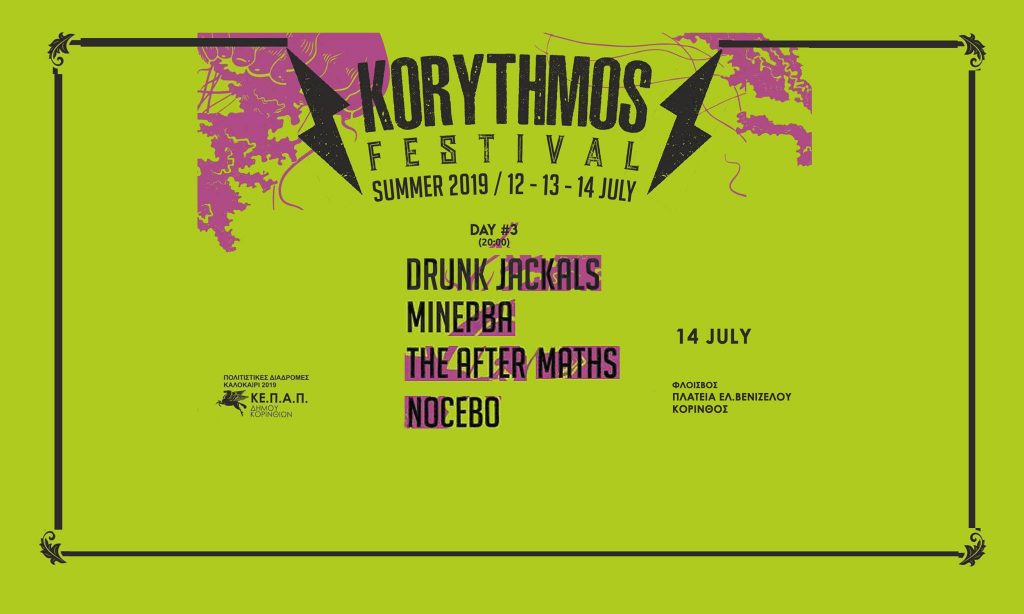 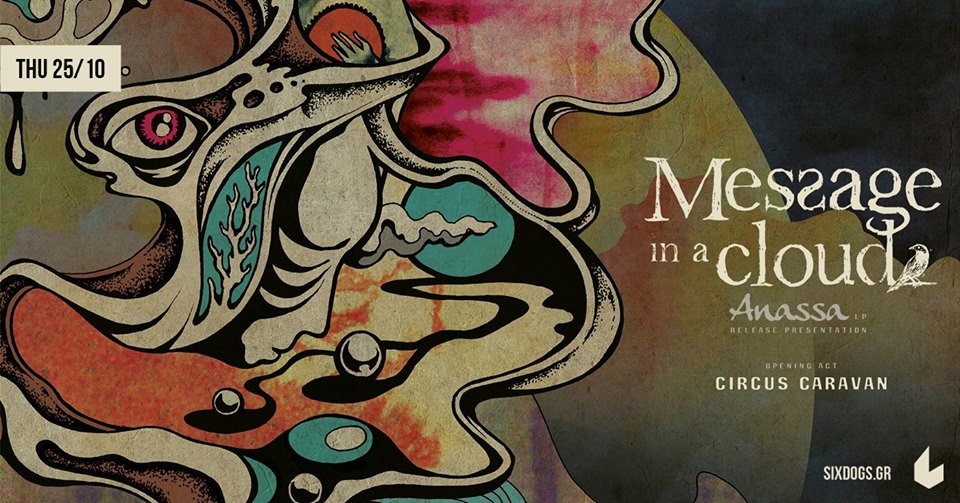