THE 69 EYES – announce tour and trailer!

2019-09-25 – Helsinki Vampires, THE 69 EYES are proud to announce their Hell Has No Mercy 2020 U.S.Tour. Kicking off on January 15th at the Knitting Factory in Brooklyn, the 24 date trek will make stops in Chicago, West Hollywood and Richmond before concluding at Reverb in Reading, PA on February 22nd. Direct support will be none other than label-mates The Duke of Spook and his devilish ghouls known collectively as WEDNESDAY 13. Joining them on the tour are THE NOCTURNAL AFFAIR and THE CROWNED.

THE 69 EYES will be touring in support of their recent release West End which was released on September 13th via Nuclear Blast Records. Today, the band releases their sixth album trailer where they discuss the lyrics of West End. Watch it here: https://youtu.be/vg35g81MdZw

General admission tickets for the tour go on sale on Friday September 27, NOON EST / 9AM PST at: http://69eyes.com/tour

Confirmed dates for the THE 69 EYES Hell Has No Mercy 2020 Tour with WEDNESDAY 13. THE NOCTURNAL AFFAIR & THE CROWNED are:

»West End« is available as digipak including the album and bluray with a band documentary directed by Ville Lipiäinen, as vinyl or download via this link: http://nblast.de/The69EyesWestEnd

You can sing along to the new tracks when THE 69 EYES will hit the road again to play a full European tour – see the full schedule here: 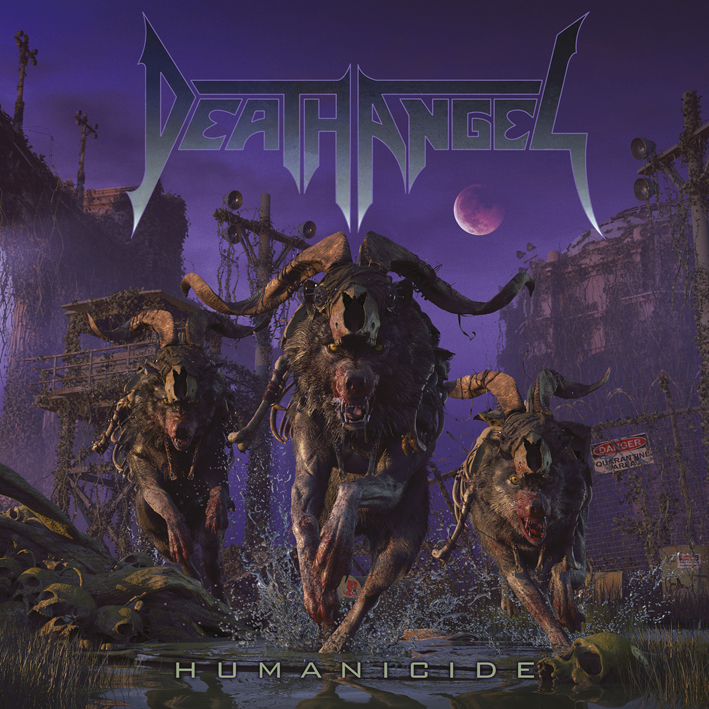