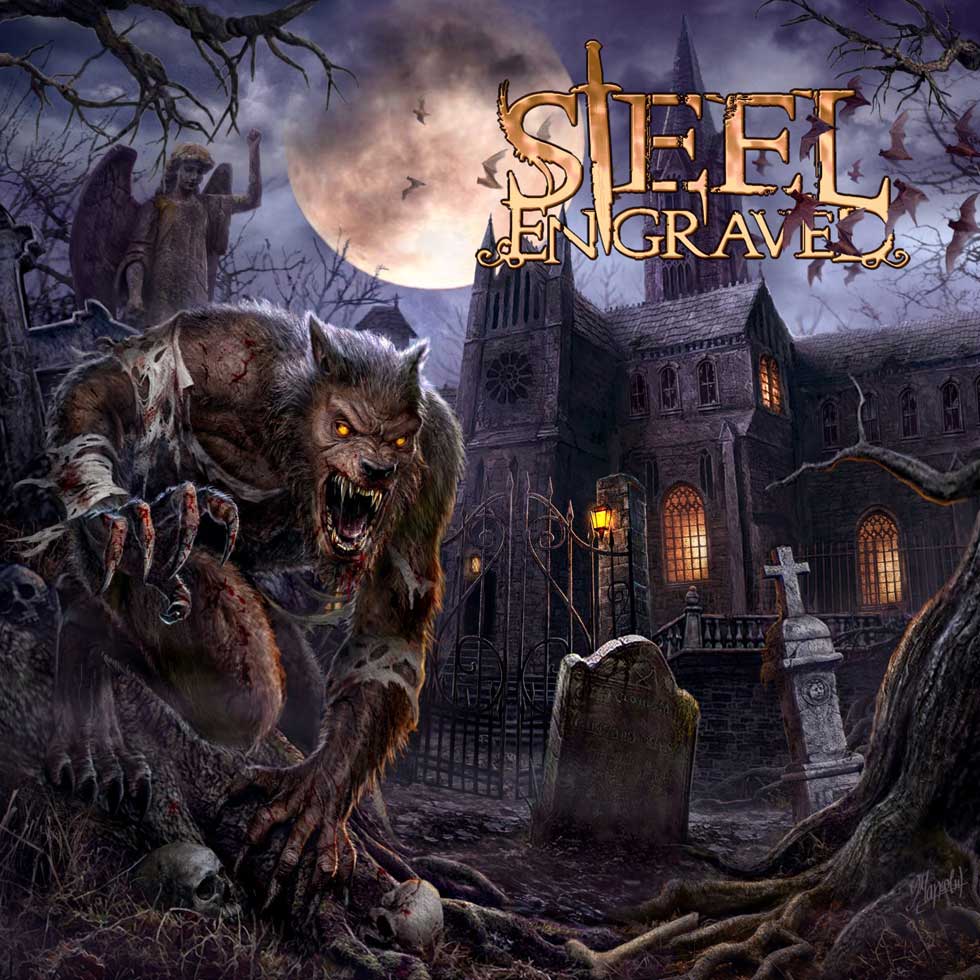 1. Where Shadows Remain
2. Generation Headless
3. The Oppressed Will Fly
4. Slave To Yourself
5. Nightwarriors
6. Rebellion
7. Searching For Regret
8. One By One
9. Heat
10. Your Inner Self
11. Close Your Eyes
12. We Will Follow (bonus track)
13. All That Lies Below (bonus track)

The album can be pre-ordered here:

After the release of their two previous full length albums “State Of Siege” (debut in 2009) and “On High Wings We Fly” (2012) it was about time for STEEL ENGRAVED to record their third album! Within those six years, many things happened; the band was very busy touring across Europe as well as playing a couple of one-off shows on different festivals and concerts. So it was never seriously discussed when to start recordings the predecessor of “On High Wings We Fly”. After a change in the line-up in 2016, the band felt that the time was right to get the spirit alive again! 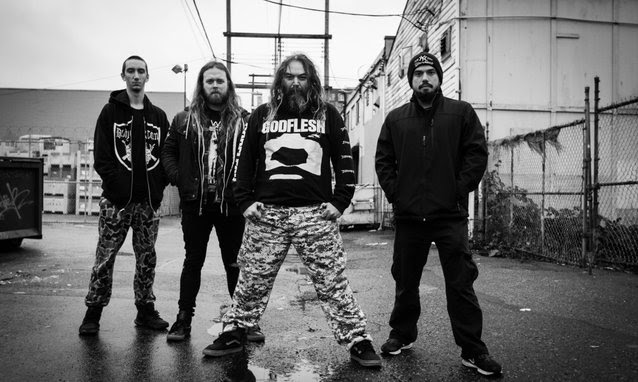