Sonus Corona released the third part of their live sessions

Sonus Corona have released the third part of their studio live session on YouTube. The session included songs “Induction“, “Swing of Sanity” and “Moment of Reckoning“.

Vocalist Timo Mustonen comment:
“We had a blast recording these songs live! It had been a while since our last live show and one show had been postponed three times due to the COVID-19 situation and restrictions on public events here in Finland. Special thanks to Aleksi Myllylä & Henri Hedborg for recording video and sound. Mixes were made by Tommi Kujala and Ari edited the videos. We hope you enjoy the end result and to see you at future shows!”

Sonus Corona is a progressive metal band from Turku, Finland. The band combines intense musical atmospheres accompanied with heavy riffs and strong melodies and relies on stellar songwriting. They say they have been heavily influenced by Haken, Toto, Tool, Dream Theater and Leprous. The band released their second album ‘Time Is Not On Your Side’ on last November via Inverse Records. 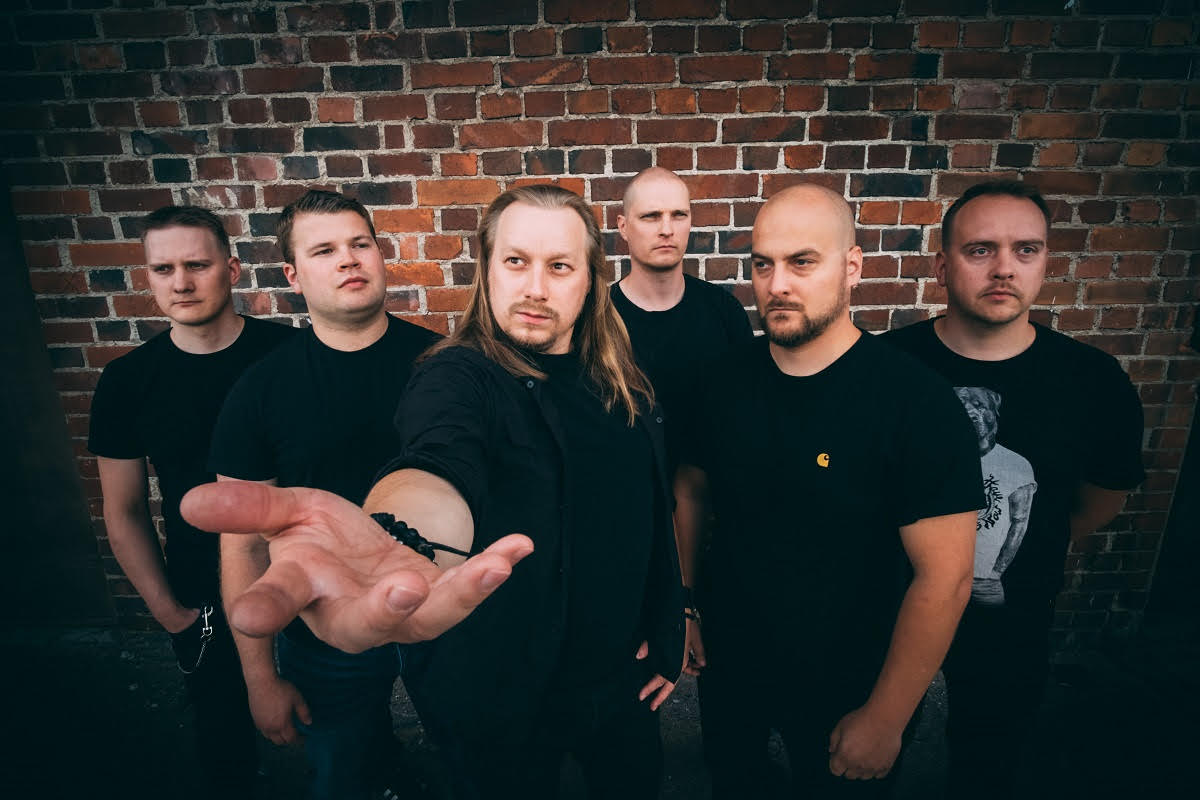