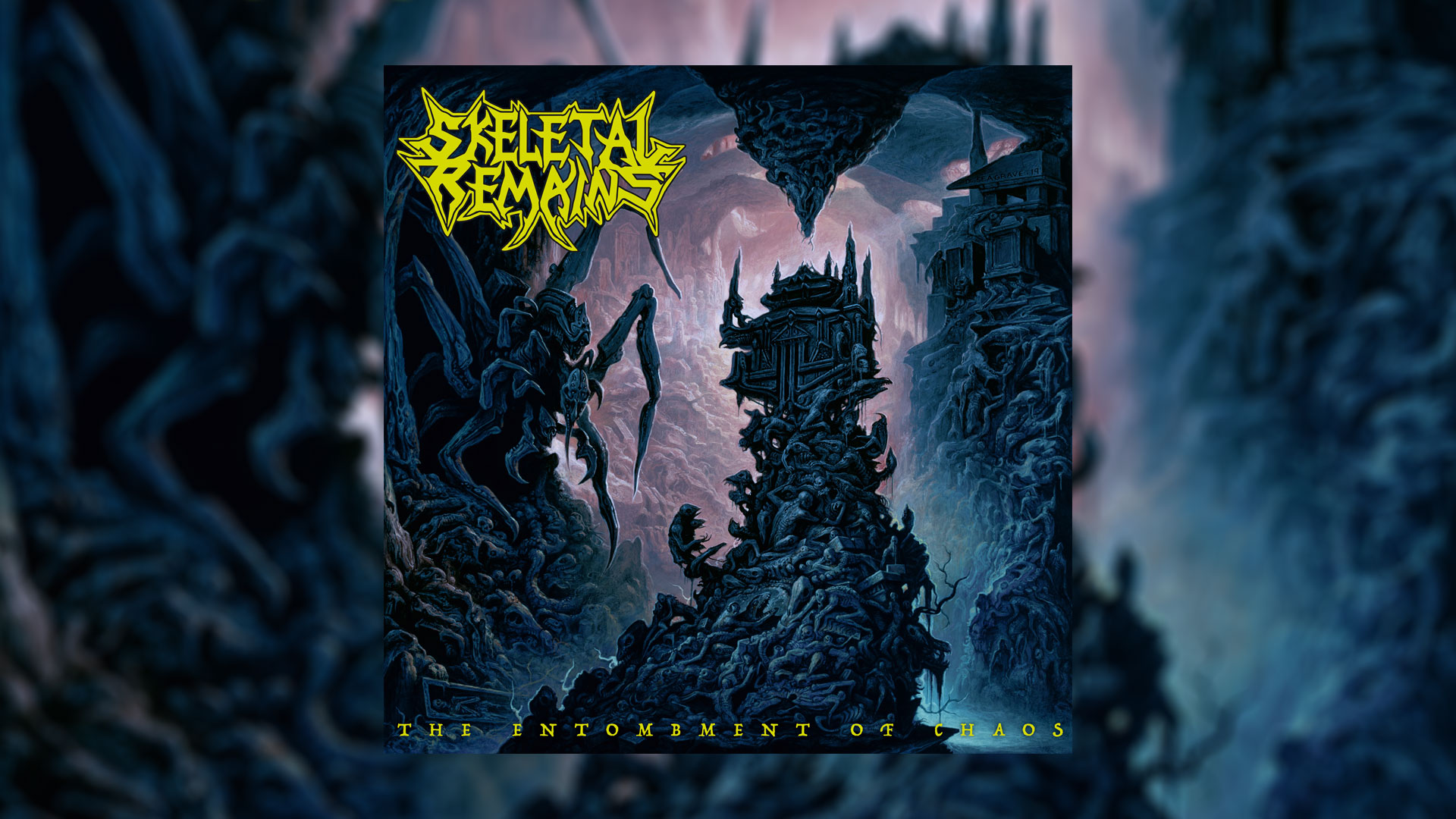 California death metal force SKELETAL REMAINS have released the video for their new song “Congregation of Flesh“. The song appears on the band’s fourth studio album “The Entombment Of Chaos”, out September 11 via Century Media.

“We gave this song to our director, Dillon Vaughn, and let him have a little fun with the narrative of the video, putting his own twist on the lyrical theme,” says singer/guitarist Chris Monroy. “It depicts a small cult giving a sacrificial offering to their verminous god in hopes of bringing forth the physical form of whom they praise. Big thanks to Anthony Vasquez, Max Ouweelen, and Harley Barden, who offered their time to help out and a special thanks to the legend Dylan Carlson of Earth for lending his hand to play our Cultist Leader.” 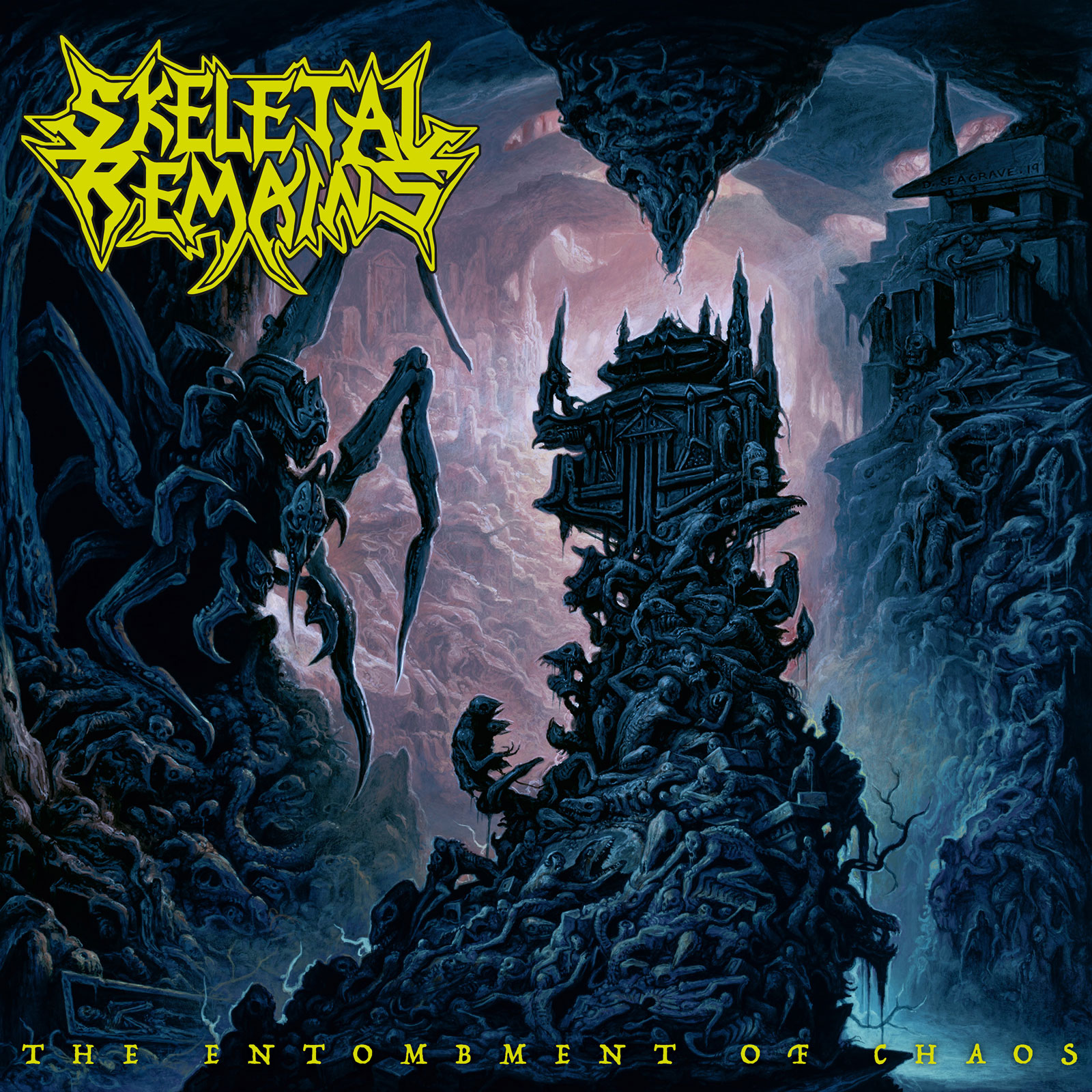 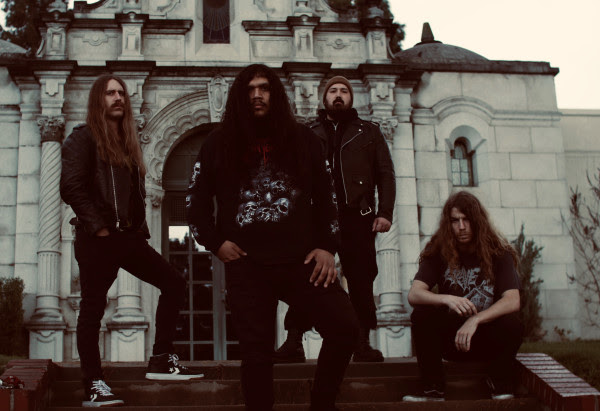 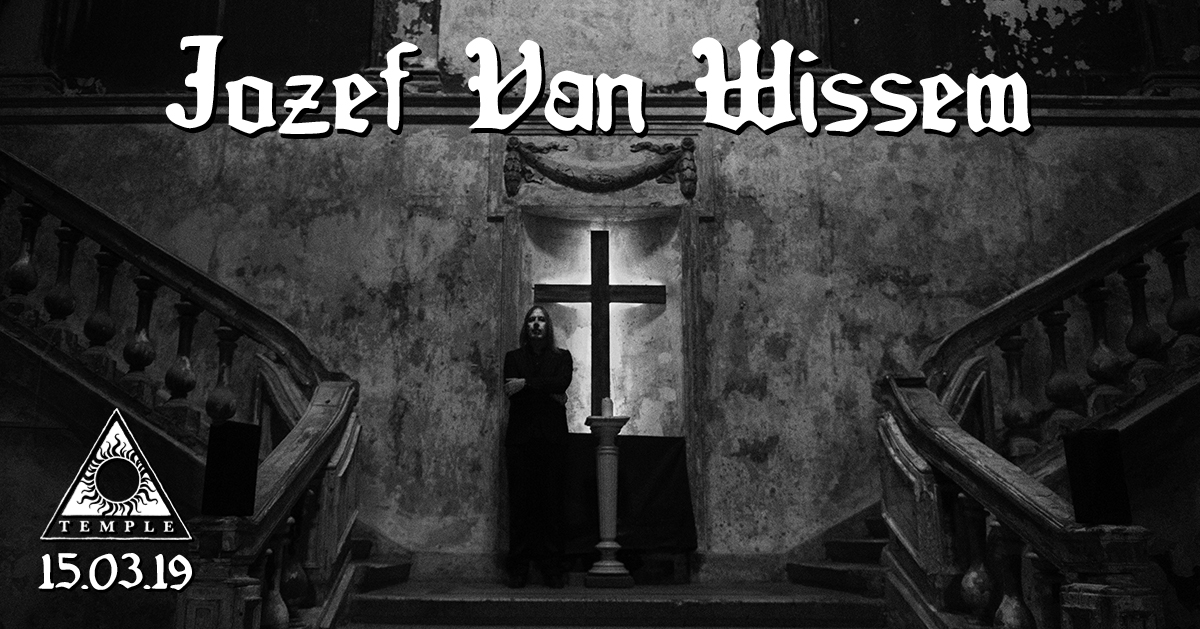