SICK OF IT ALL release Video Clip for ‘Bull’s Anthem’

What to do when you cannot really be in front of your fans, but still dearly miss them? Invite them to be a part of your video! Watch “SICK OF IT ALL – Bull’s Anthem (OFFICIAL VIDEO)” closely, as you might catch some familiar faces within the hundreds of global fans jamming the song together with the band.

The band comments:
“Getting all our fans and friends involved in the making of this video for ‘Bull’s Anthem’ was an absolute blast. We had so much fun going through all the submissions, piecing it together, and being able to bring some much needed laughter into all of our lives during these crazy times. It’s amazing to see so many people united via our music, from all over the world, and joining us in spreading a good responsible message.

We want to thank Tim from Rise Against, Chuck from Hot Water Music and the hundreds of participants, for making this happen, and we want to thank you for watching and sharing this video. It’s US vs Them and the time for revolution has come!

Support, love and take care of each other.” 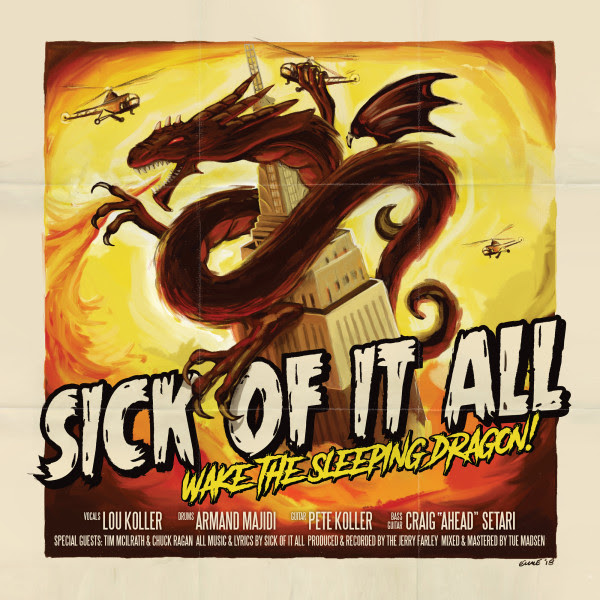 “Bull’s Anthem” was taken from SICK OF IT ALL’s latest album, “Wake The Sleeping Dragon!”. For the release Century Media Records has teamed up with Fat Wreck Chords, who put out the CD and vinyl version in the US. Amongst many other options you can order the album here:  https://SickOfItAll.lnk.to/WakeTheSleepingDragon 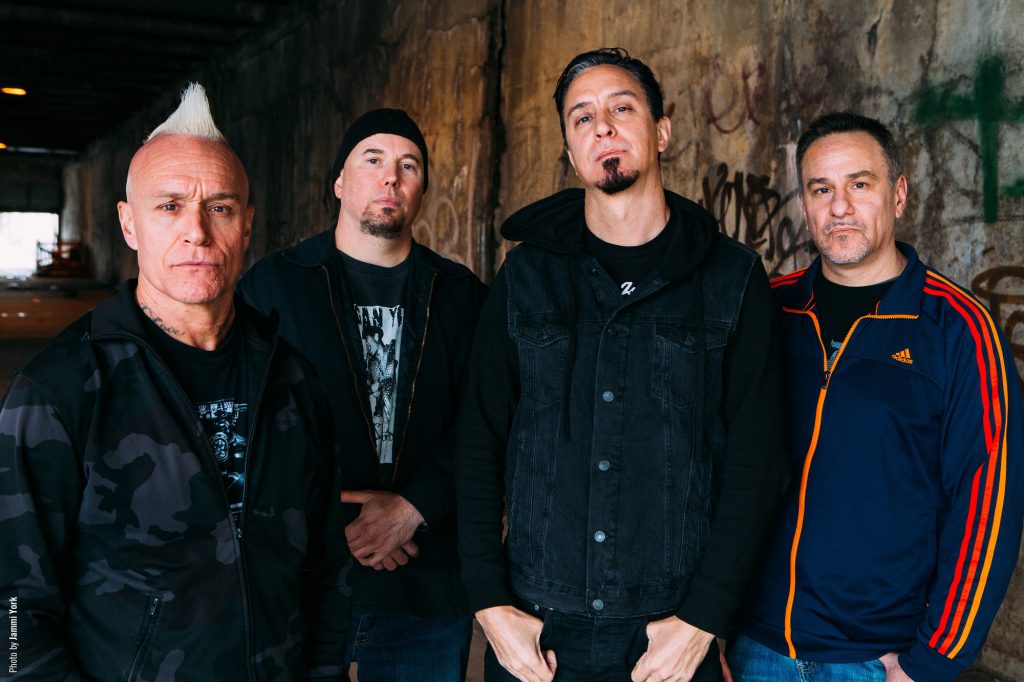 SICK OF IT ALL online: 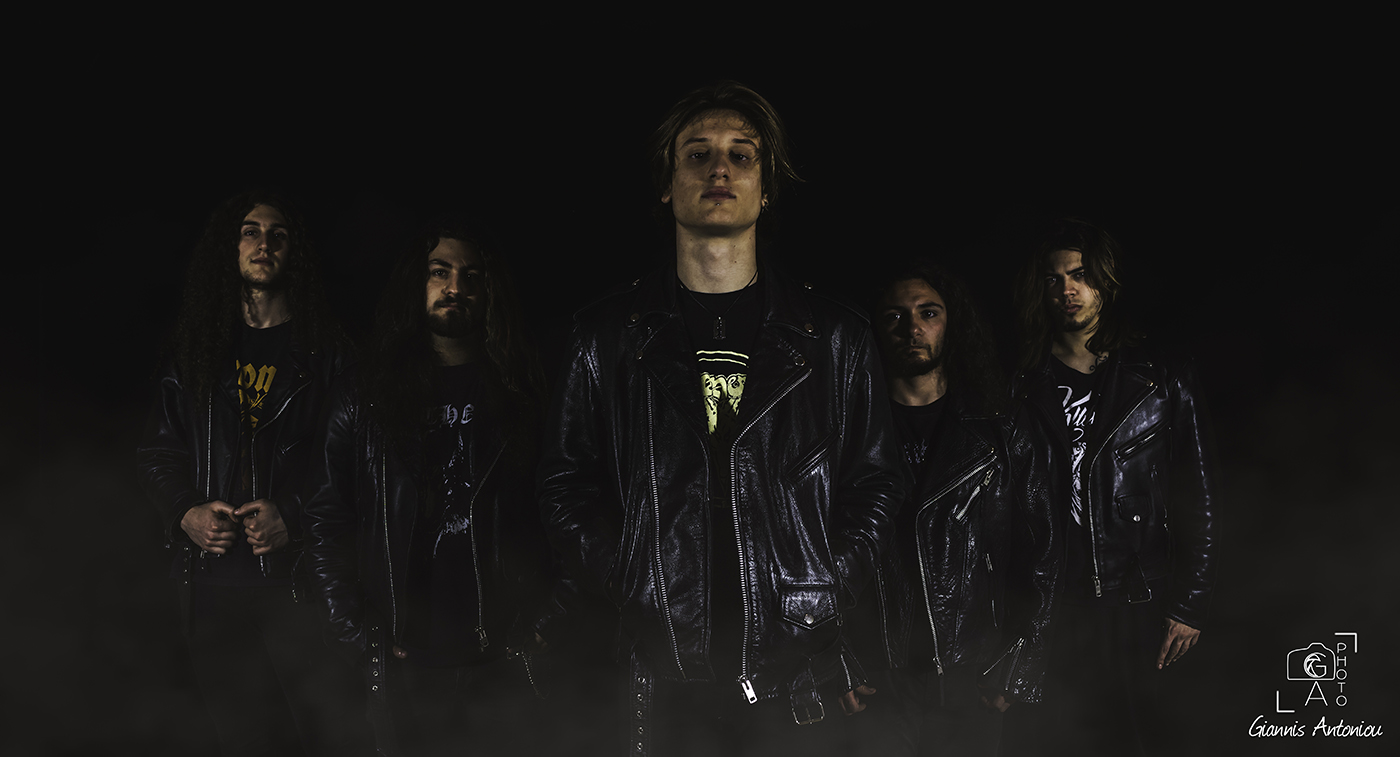