Belgian black metallers Sercati are proud to present the role-playing game for ‘The Nightstalker‘.

The Nightstalker rpg is a role-playing game where you play angels or demons … allies with angels (some have renounced their allegiance to Lucifer), as well as other spiritual creatures, in the secret war between Paradise and Hell, for which the main battlefield is our Earth. 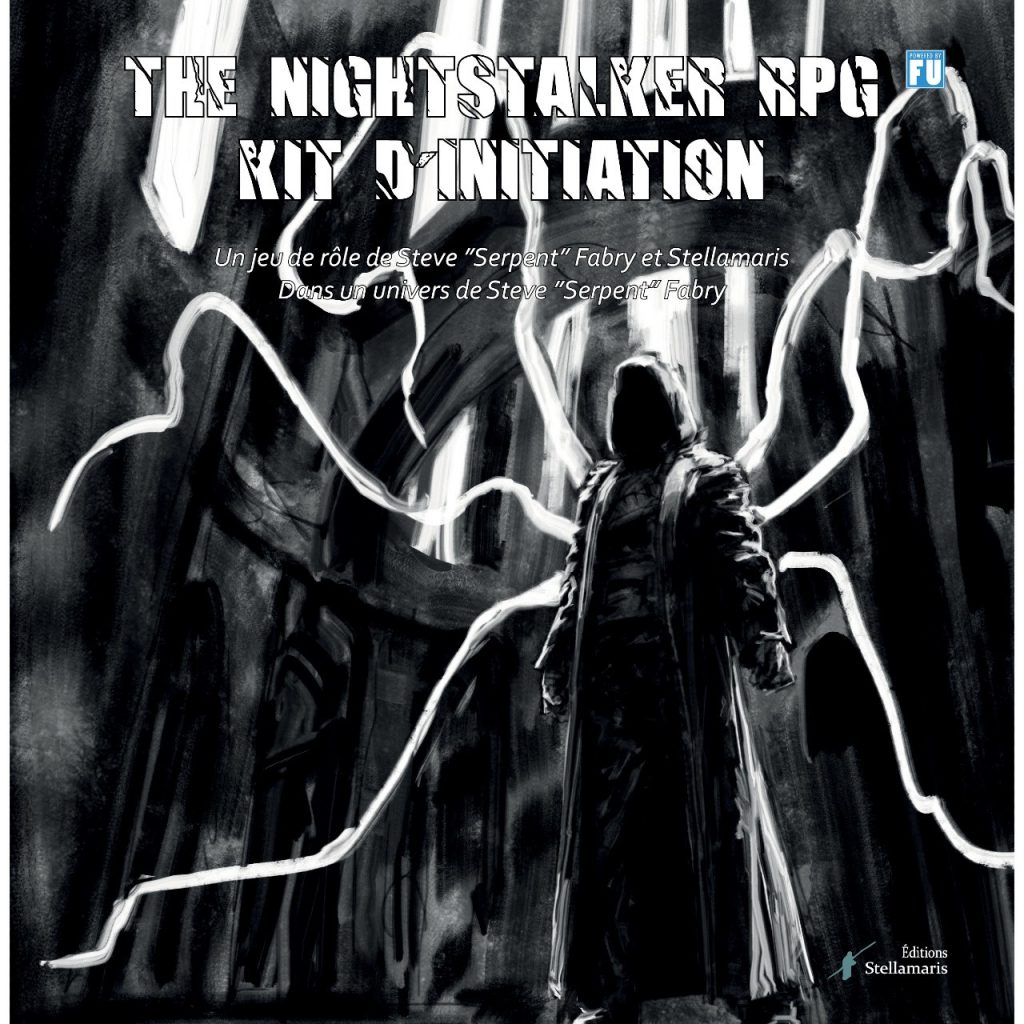 The starter kit is already available on Stellamaris website : Editions Stellamaris
The full role-playing game will be crowdfunded in Fall 2020. 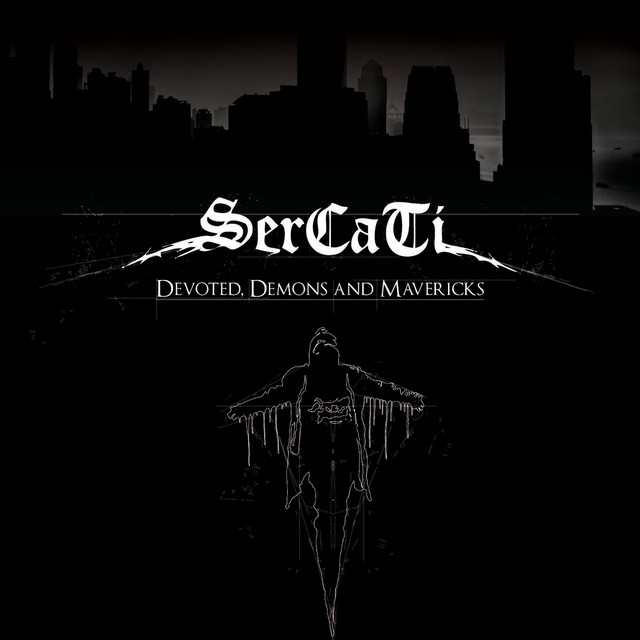 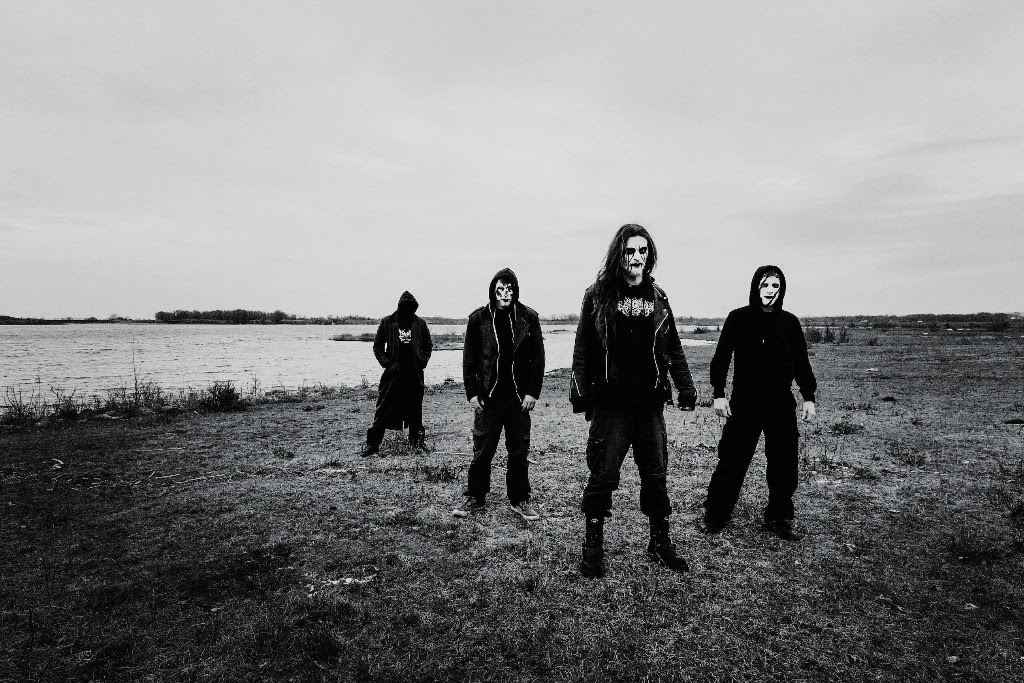 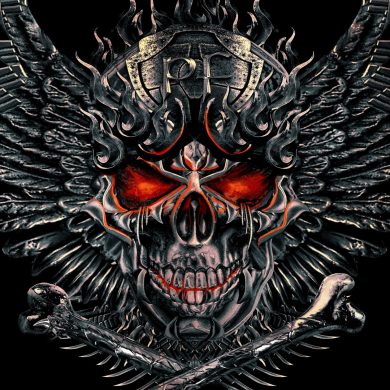