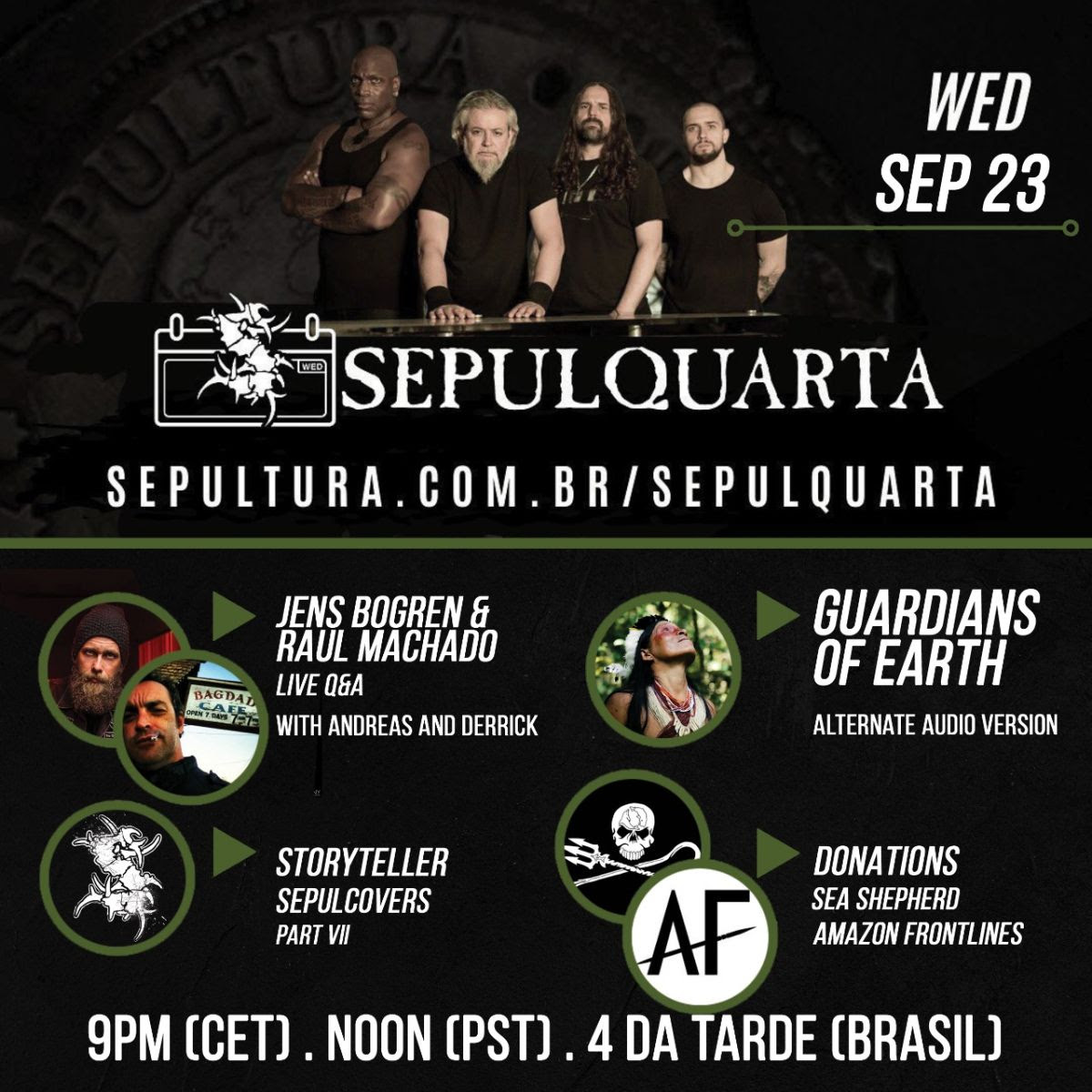 Andreas Kisser comments:
“On this edition of SepulQuarta we will go in depth on the song and video for “Guardians of Earth”. On the Live Q&A we will chat with Jens Bogren, the producer and mixer of our last album “Quadra”, about the recording process for the song, probably the most challenging song that we ever did it in the studio with acoustic and heavy guitars, choirs and orchestrations! Plus we will talk to Raul Machado, the director of the video, about all the details of the shooting and the involvement of the Amazon Frontlines and their archives. Also, we will air an alternate audio version of the video with the original album version. Do not miss this! See you all on Wednesday.”

Furthermore, SEPULQUARTA will be streaming an alternative version of the band’s latest official Music Video for ‘Guardians Of Earth’. 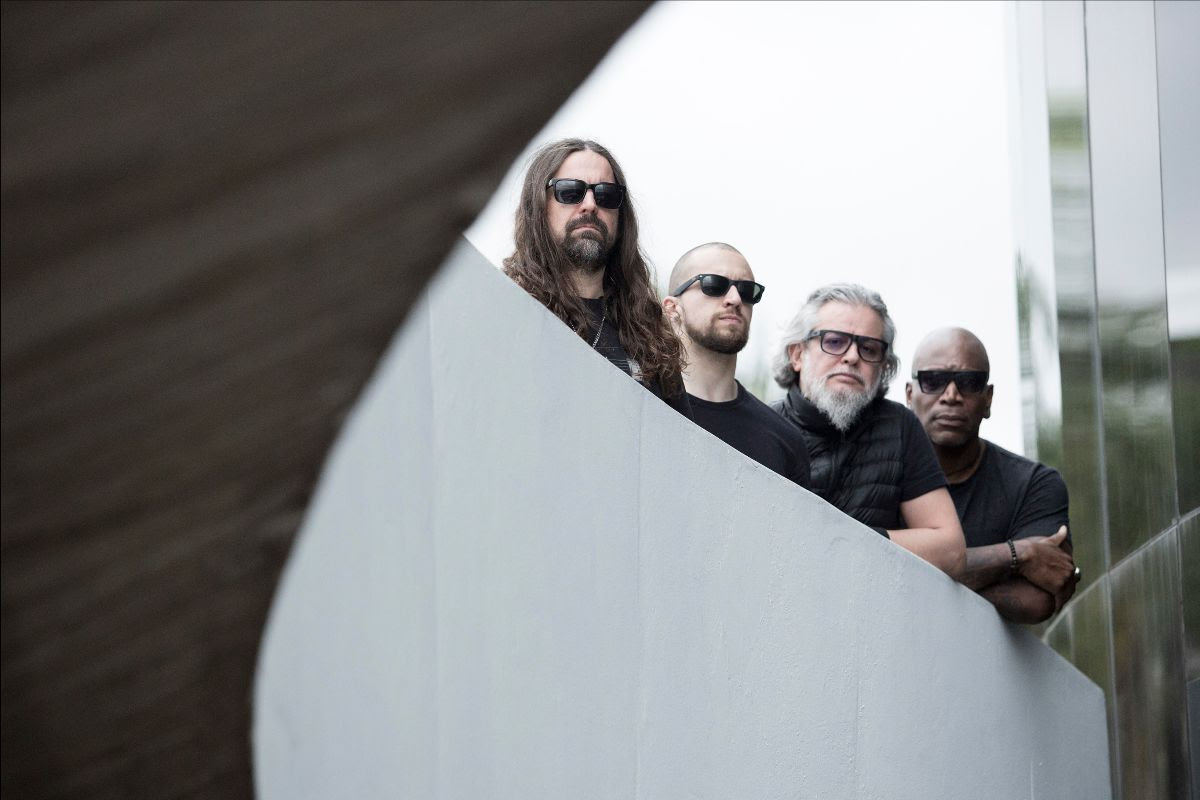