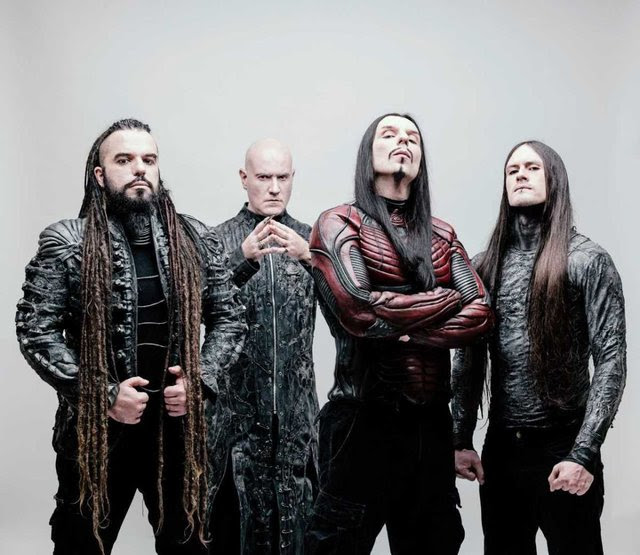 The group’s unique blend of symphonic arrangements, avant garde elements, atmosphere and eviscerating extreme metal has been converting legions into fans since the 90s. Now, with a streak of modern classic albums under their belt such as »Sumerian Daemons« (2002), »Communion« (2008), »The Great Mass« (2011), »Titan« (2014), and now »Codex Omega« (2017) there seems to be no stopping this creative juggernaut.

“We are honored to have signed with one of the world’s leading record labels, Nuclear Blast records,” commented the band. “SEPTICFLESH has always been a hard working band looking to the future while keeping traditional elements and utilizing a modern and dark feel to our music. We needed someone who would understand this and we are happy to have found our new home with Nuclear Blast. In the meantime, our latest album »Codex Omega« continues to gain ground worldwide. We will keep touring in support of it and prepare for the conquests set before us!”

Nuclear Blast comments:
“We at Nuclear Blast are fans huge fans of SEPTICFLESH, and we’re extremely excited to be working with one of the most revolutionary and forward thinking extreme metal bands around. We very much look forward working with the band on their upcoming pieces of sonic art!”

SEPTICFLESH plan on releasing their Nuclear Blast debut in 2019. More information to be announced in the near future, so stay tuned. 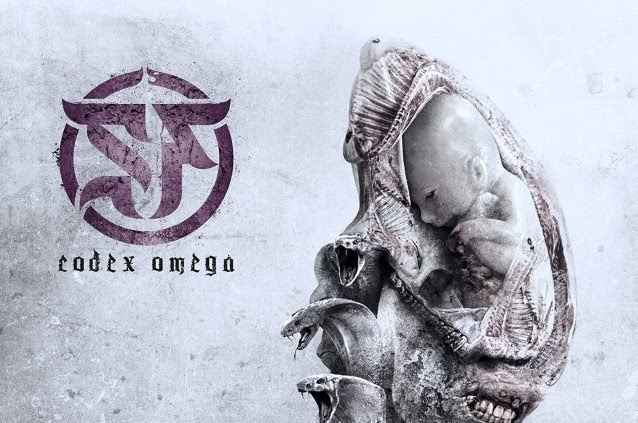 SEPTICFLESH‘s latest album »Codex Omega« is the first to feature former DECAPITATEDdrummer Kerim “Krimh” Lechner. Months of hard work and experimentation crafted the album, and resulted in 10 compositions of dark sonic bliss. Lyrically and musically, »Codex Omega« is by far the most infernal release of SEPTICFLESH to date. The album was produced by highly acclaimed metal producer, Jens Bogren (OPETH, AMON AMARTH, KREATOR). Besides the orchestral side represented once again by the Filmharmonic Orchestra of Prague, the band utilized traditional instruments such as Oud and Duduk and also a 12 string electro-acoustic guitar, enhancing the mystical atmosphere of the compositions. Of course as always, »Codex Omega« is dominated by the relentless death guitar riffing and the pale melodies that are the trademark of SEPTICFLESH. 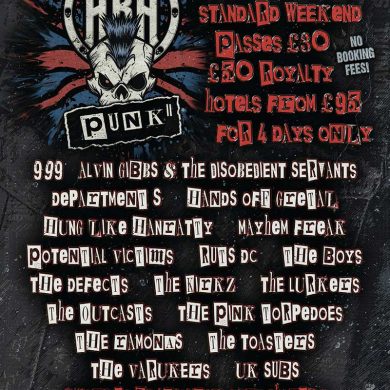