Greek symphonic death metal masters SEPTICFLESH are about to release legendary ‘Infernus Sinfonica MMXIX‘ show on Blu-ray DVD. The full concert was taped in February 2019, during a sold out show at the ‘Metropolitan Theater‘ in Mexico City. The unforgettable night was the largest production of its kind at the venue, which included the band and over 100 musicians from the ‘Symphonic Experience Orchestra‘,  the ‘Enharmonía Vocalis Choir‘ and the ‘National University of Mexico Children’s and Youth Choir‘. 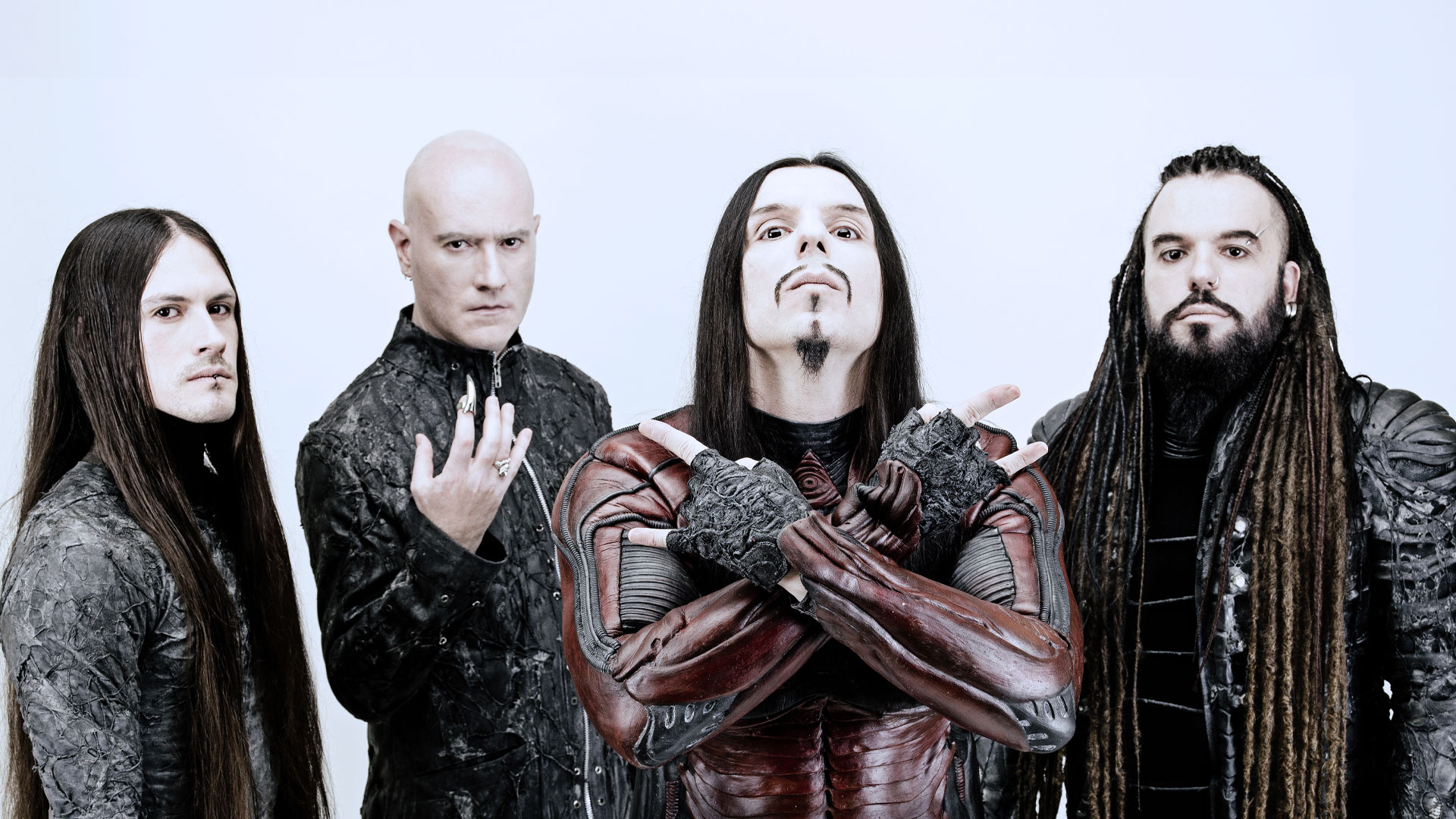