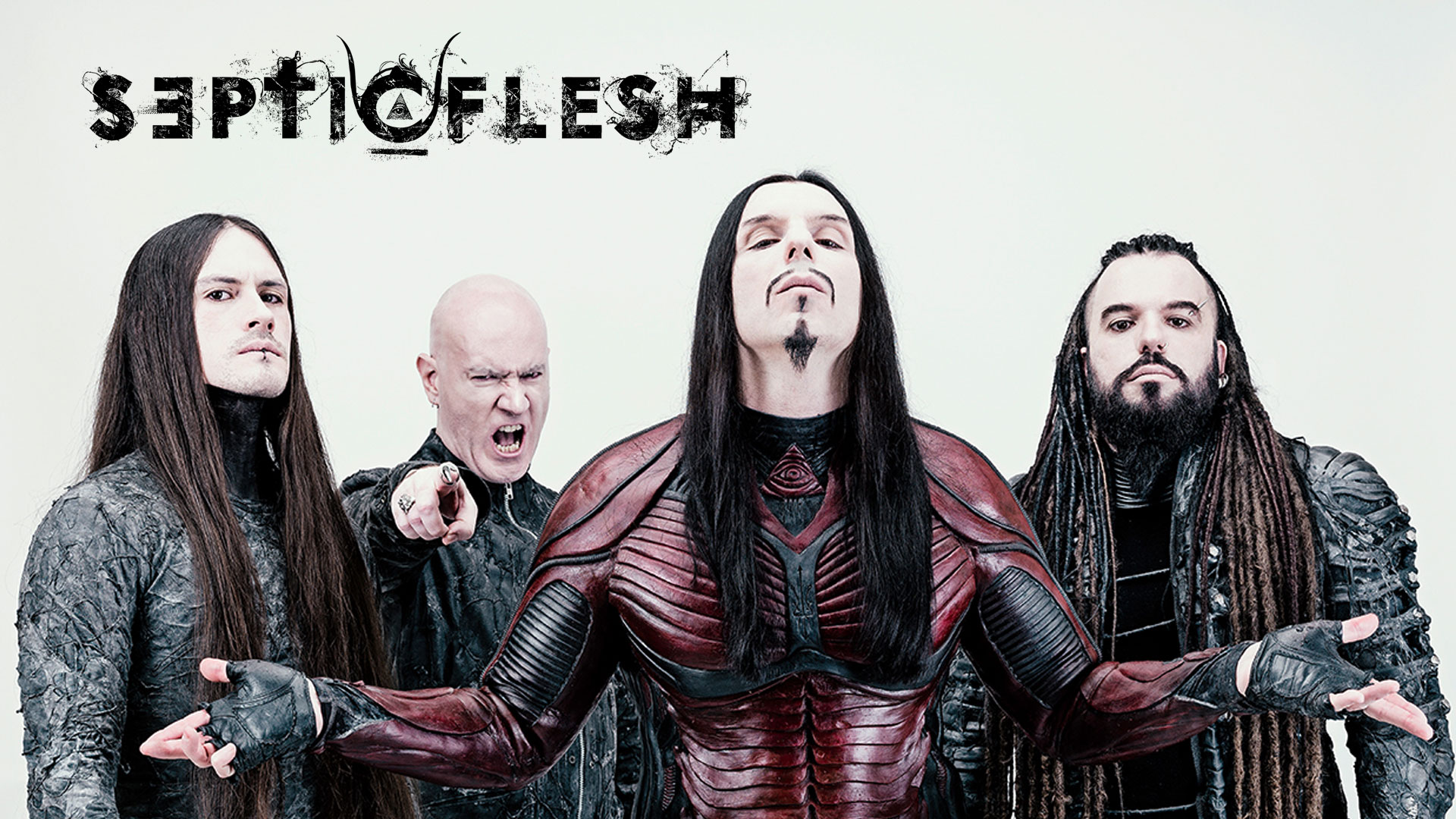 Greek symphonic death metal masters SEPTICFLESH are now announcing the release of the ‘Infernus Sinfonica MMXIX‘ show on Blu-ray DVD! The full concert was taped in February 2019, during a sold out show at the ‘Metropolitan Theater‘ in Mexico City. The unforgettable night was the largest production of its kind at the venue, which included the band and over 100 musicians from the ‘Symphonic Experience Orchestra‘,  the ‘Enharmonía Vocalis Choir‘ and the ‘National University of Mexico Children’s and Youth Choir‘.

The Blu-ray DVD is set for worldwide release on July 31st, 2020 via Season of Mist and pre-orders are available HERE.

SEPTICFLESH comment on the release:
“On the 2nd of February 2019, a historic for Septicflesh show took place in Mexico City at a fully packed Metropolitan Theater. For the first time and with the help of over 100 musicians, our songs were performed live in their full symphonic glory. The whole show was recorded and now it is time to present it to all our fans in a DVD/Blu Ray 5.1 entitled Infernus Sinfonica MMXIX that will be released from Season of Mist. We are grateful to all people that made this experience possible and success!” 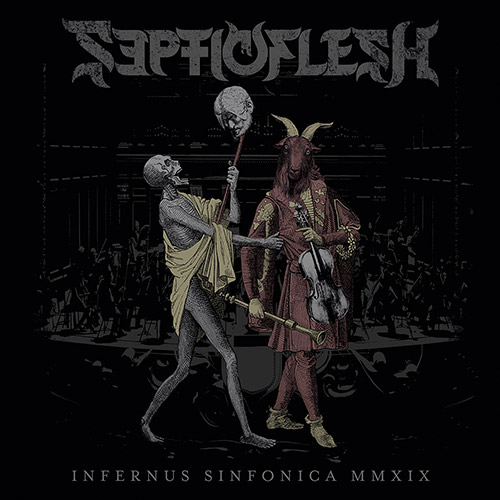 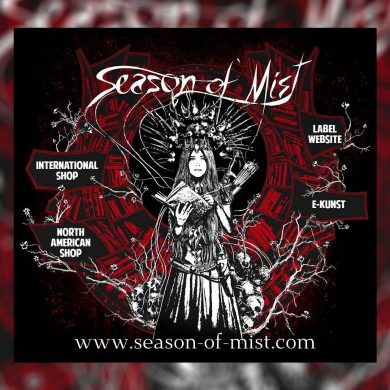