German dark/gothic metal band SCHWARZER ENGEL have some bad, but also good news: They are forced to postpone the release of their upcoming album “Sieben“, which was originally planned to be released in October, due to the ongoing COVID-19 restrictions. Instead of the album, the band will now release an EP entitled “Kreuziget Mich” on October 2, 2020, which will be a first harbinger of the upcoming album. 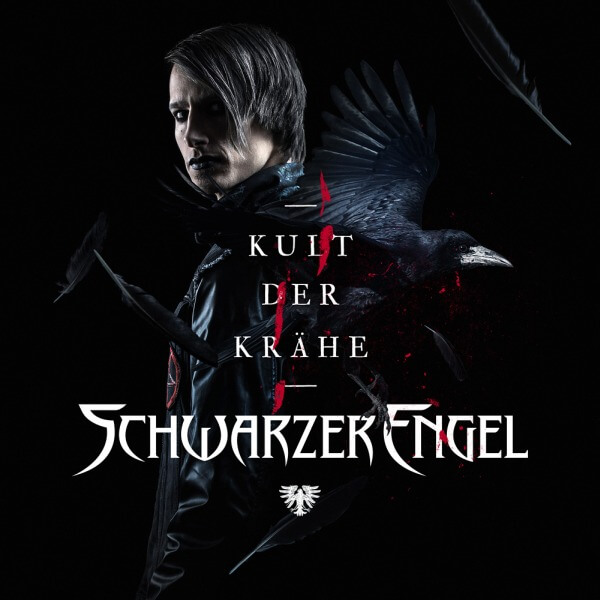 Band leader Dave Jason comments:
“Unfortunately, the Corona shutdown left a mark on us. During a lockdown you can’t shoot video clips, nor travel or push the studio production as usual. That’s why we have to postpone our album release to next year. As a little compensation for our fans, we decided to release our new EP ‘Kreuziget Mich’ on the day, our album was supposed to be released.” 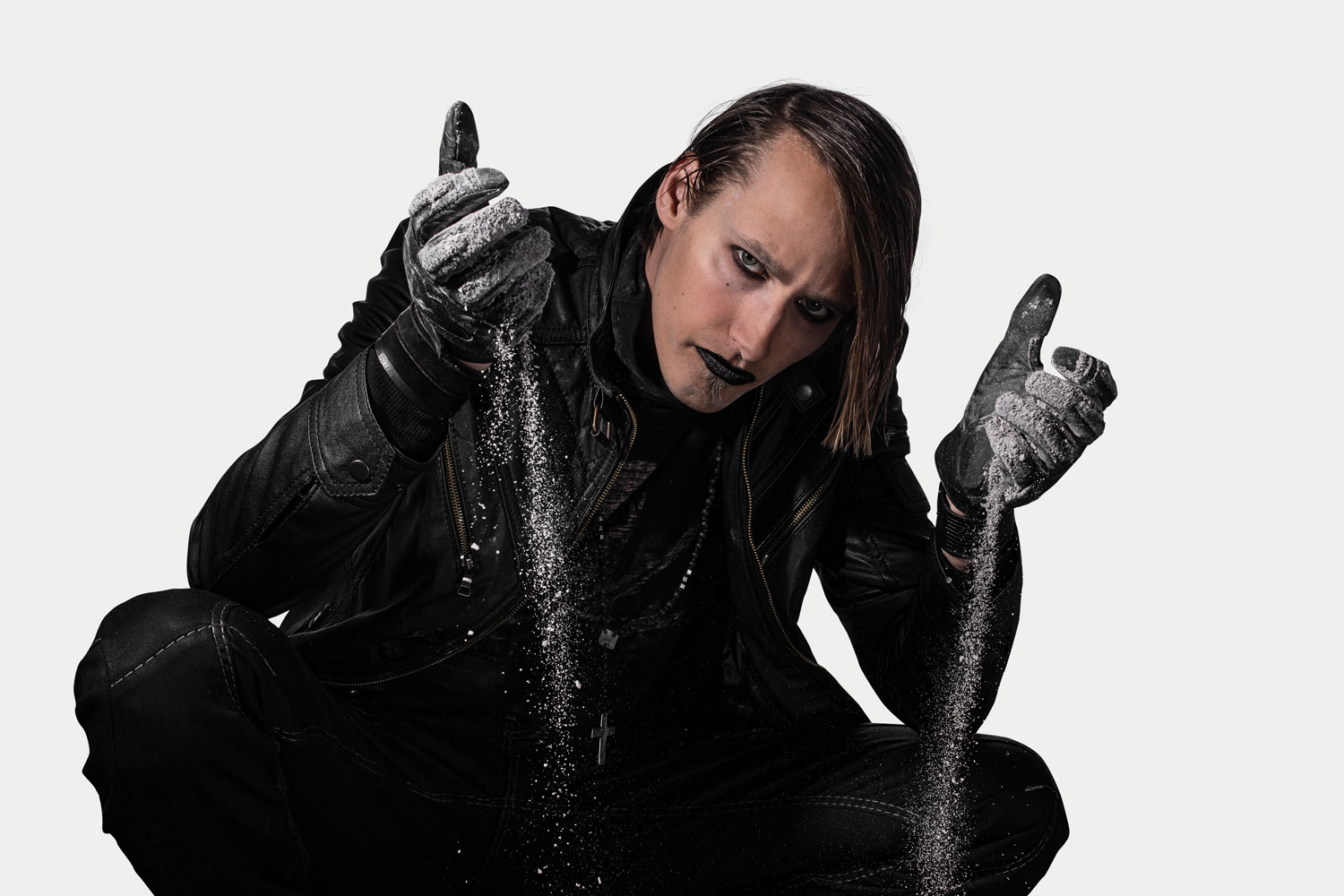 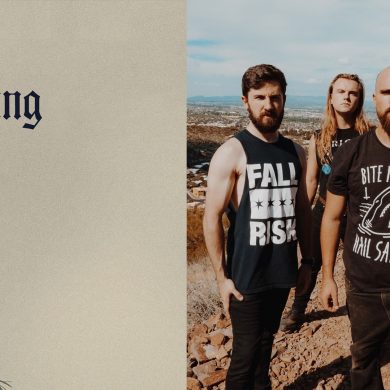