Israeli progressive wizards SCARDUST have released a music video for ‘Tantibus II‘, the track is taken from their new album ‘Strangers‘ which will be released on October 30th, 2020 via M-Theory Audio.

Tantibus is a word with Latin roots, meaning “Nightmare”. Some say it is an evil spirit that puts the sleeper into a state of Paralysis. It has the monstrous character of a nightmare and produces a feeling of anxiety or terror. Tantibus II continues the story of the song Tantibus (the first ever single and video the band officially released, back in 2015) in which the protagonist is stuck within a Sleep Paralysis and is looking for a way out. 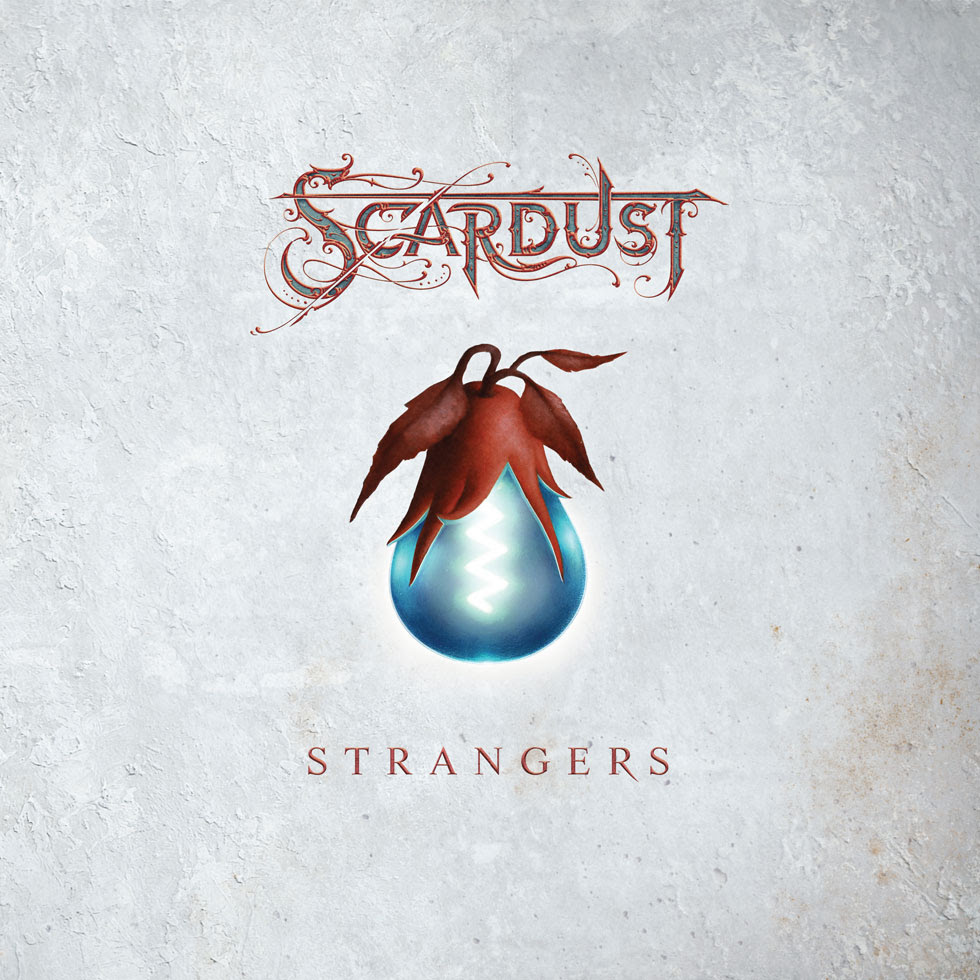 The album can be pre-ordered here: https://smarturl.com/scardust2020 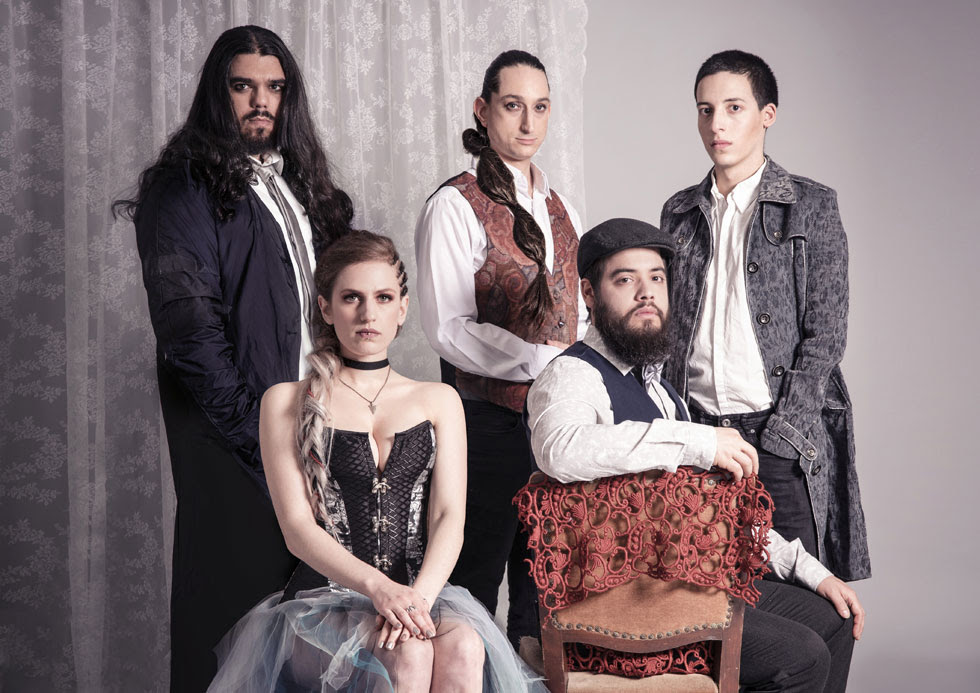