SABATON continue their global assault in support of their latest album “The Great War”, with a new video clip of the album track ‘The Attack Of The Dead Men’.

Pär Sundström comments:
“The video features Sabaton wearing gas masks while performing “The Attack Of The Dead Men” during our latest European tour. Little could we imagine that today a huge amount of the world’s population would wear masks daily thanks to this f***ing virus that has paralyzed our beloved metal community. We miss doing this, we miss you… no livestream can ever replace the feeling of being in the audience for a metal concert”

The song tells the story of Osowiec Fortress and a battle during World War I where the forces of imperial Germany used chlorine gas against the Russian defenders who had no protection against gas and had to wrap wet clothes around their faces in desperation. They were not expected to survive and that is why their counter attack was so surprising and successful. Wrapped in bloody cloth and coughing blood, they charged and the legend of the attack of the dead men was born. 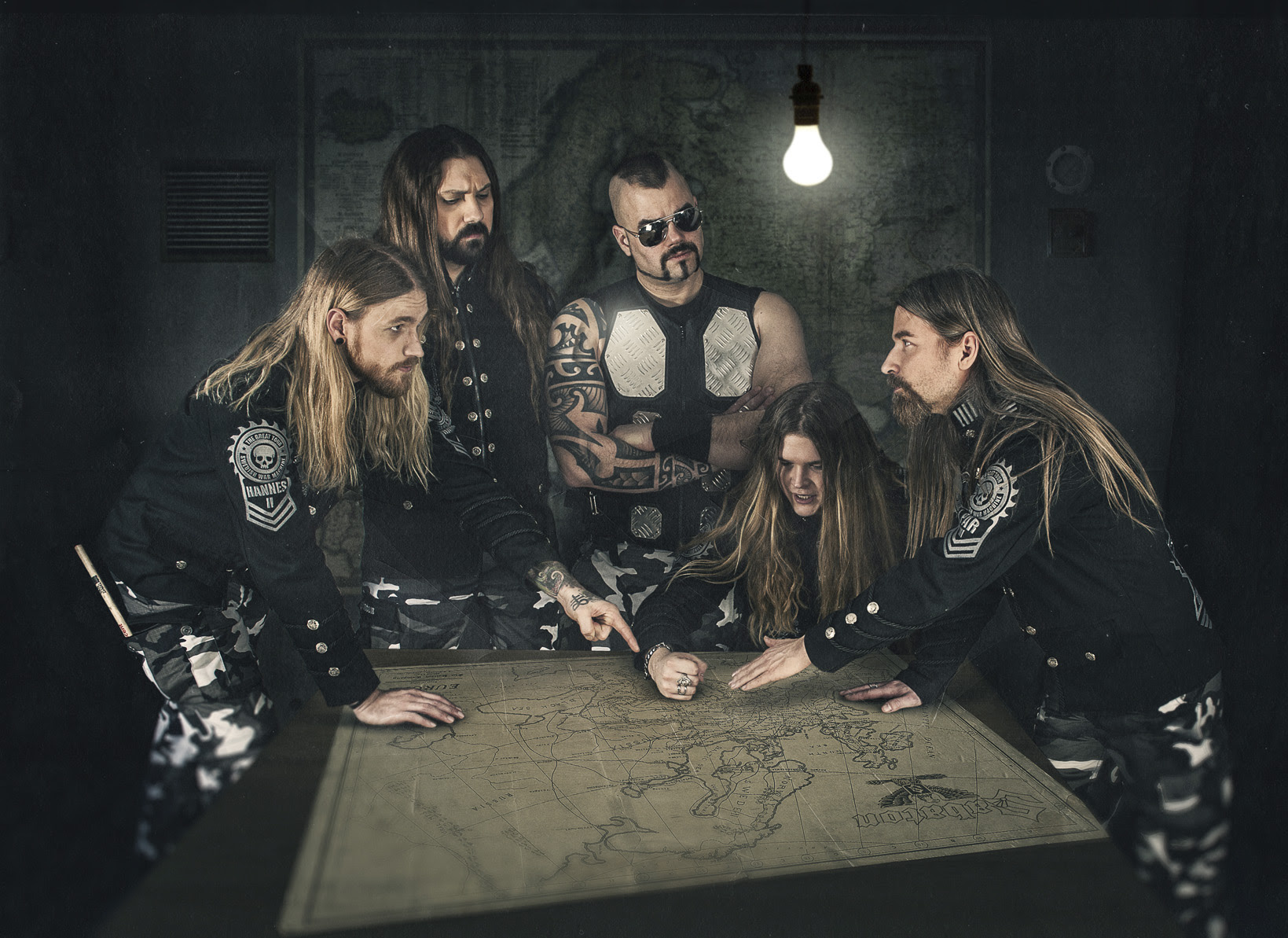 UK rockers, STEVIE R. PEARCE AND THE HOOLIGANS, have announced tour dates for their second studio album “MAJOR LEAGUE SON OF A BITCH”, which will...
News

UK rock band, Ward XVI have had a moment of clarity and have seen through their sedative induced haze and are plotting to release...
News