REPLACIRE are now streaming a drum play-through video for “Any Promise”, taken from the Boston’s tech metal shooting stars’ latest album ‘Do Not Deviate’ which has been released on March 17th, 2017

The play-through video is showing at the link below, which can be freely published. 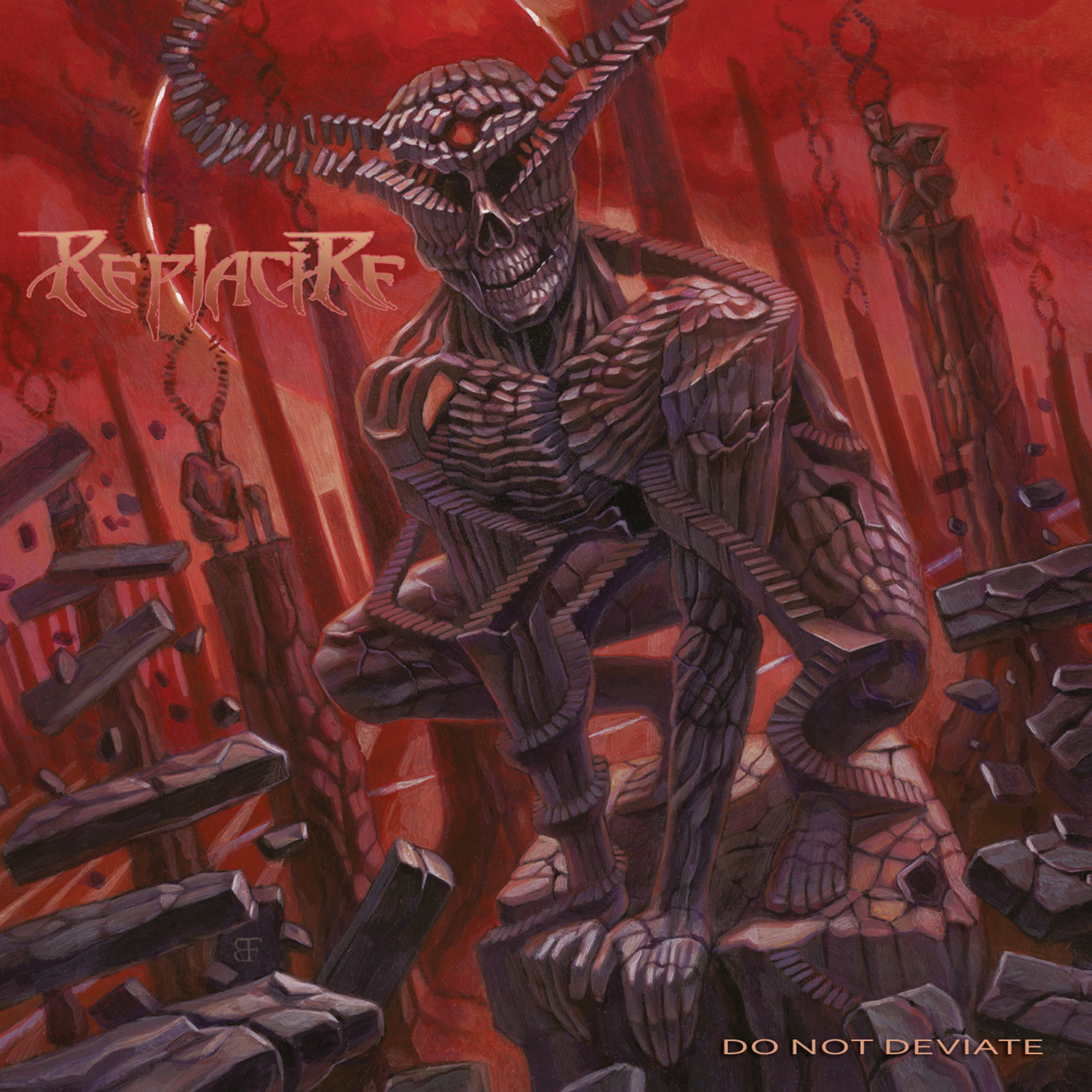 REPLACIRE is the brainchild of guitarist Eric Alper, who founded the band in 2010. The American tech metal prodigies hailing from Boston, Massachusetts self-released their debut full-length ‘The Human Burden’ in 2012. The album’s unique and wide-ranging material was an ambitious statement of intent that quickly established the New Englanders as a must-follow heavy act in their corner of the US. REPLACIRE quickly went on to push the boundaries by touring extensively throughout the Northeast and supporting such heavyweights as BEYOND CREATION, HATE ETERNAL, MISERY INDEX, and ARTIFICIAL BRAIN among others.

Now, REPLACIRE are ready to take on the word with their sophomore full-length. It is easy to predict that ‘Do Not Deviate’ will be an early milestone for technical metal in 2017 and bound to end up on many best of lists of that year. You don’t want to take our word for it? Well, just give it a spin and listen carefully. 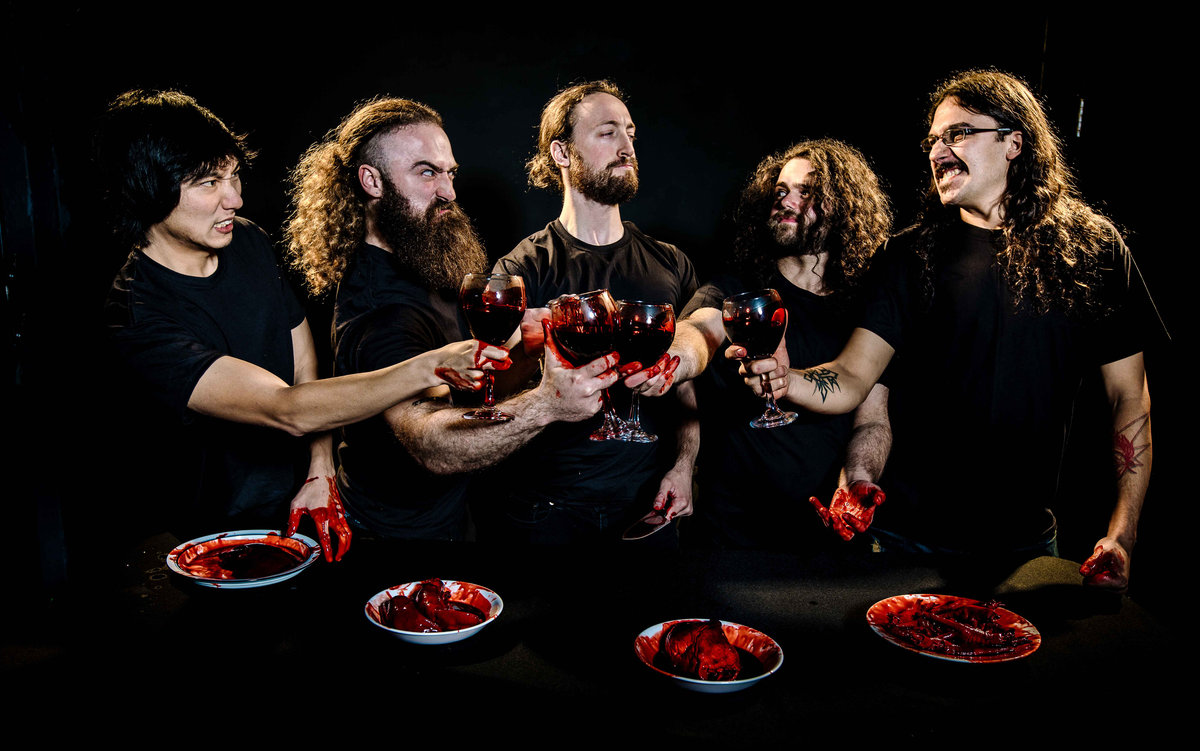 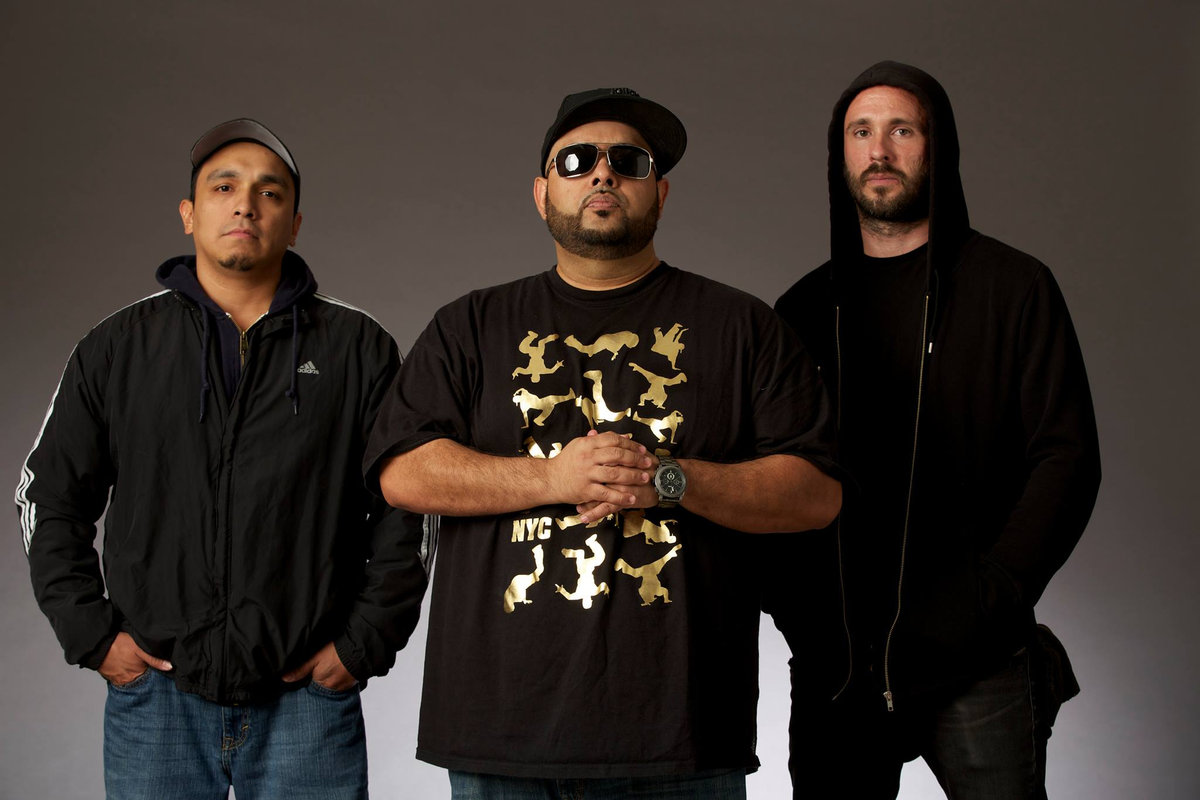