“Bleed Into” the New Trivium Song 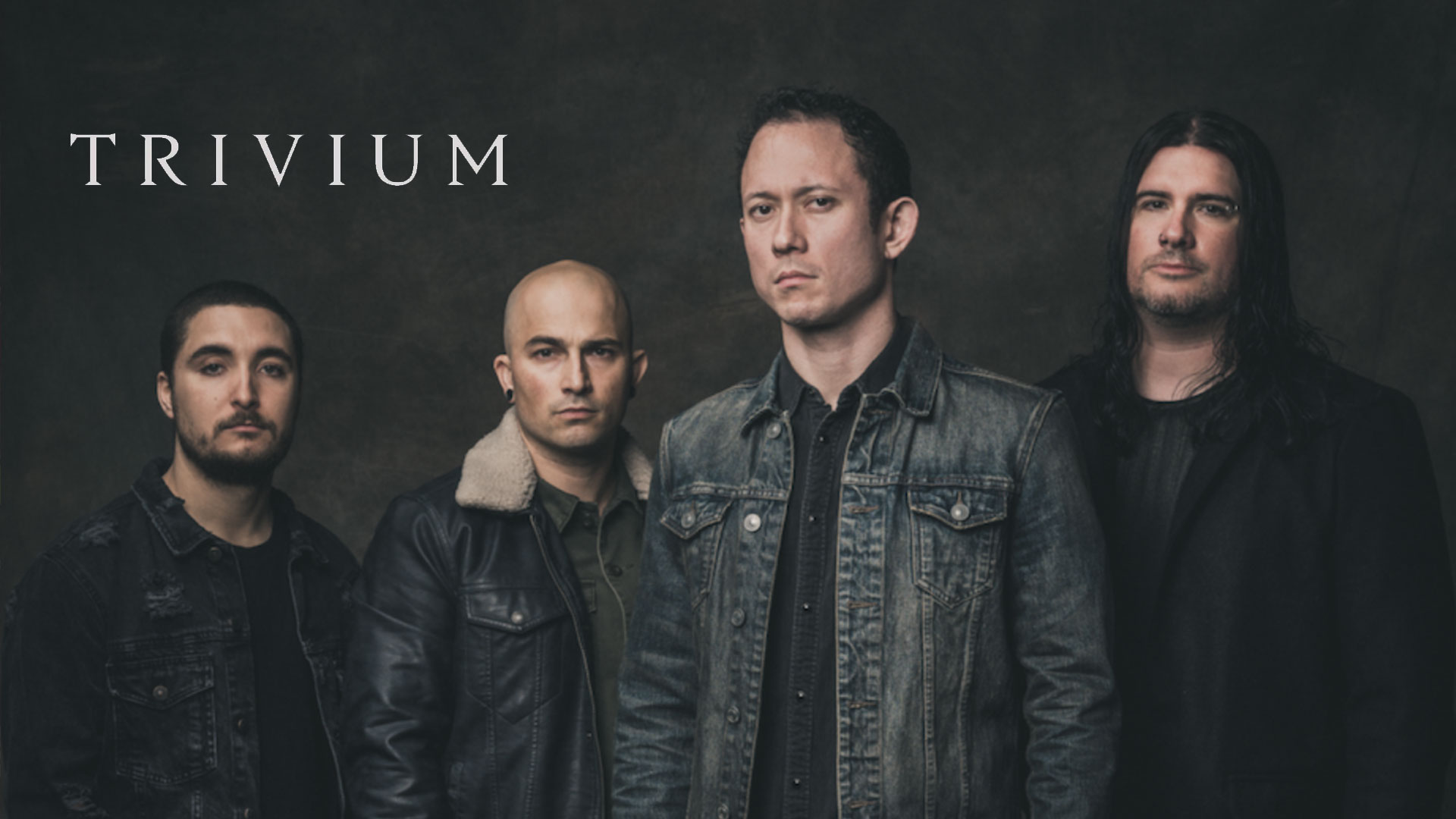 Trivium have shared one last new single before they release their ninth album, What the Dead Men Say, this Friday, April 24. You can check out the track, “Bleed Into Me,”.

It’s basically Trivium’s version of a power ballad — melodic, emotional, epic, on the slower side, and featuring a bare minimum of screaming.

“On the actual Friday, April 24 release date, Heafy will do a full album playthrough on his massively popular Twitch channel at 3pm ET.”

“On Saturday, April 25, Trivium’s explosive main stage performance at Download in the UK from Summer 2019 will stream on Knotfest.com at 3pm ET. Band members will be answering fan questions and chatting at that time.”

“On Monday, April 27, Trivium will set up a virtual in-store, which they will livestream at 3pm ET at www.trivium.org. Fans can pre-order a CD copy of What The Dead Men Say here and have it personalized by the band, who will be signing copies of the album live during the virtual event.”

“On Wednesday, April 29 at 3pm ET, Trivium and producer Josh Wilbur will engage in a Q&A session that will broadcast on the band’s Facebook and YouTube.”

“Lastly, on Thursday, April 30 at 3pm ET, Trivium’s headline show at the Brixton Academy in the UK from 2018 will broadcast on the band’s YouTube channel. The band will be chatting with fans in the comments.”

Sounds like a fun, clever way to promote the album at a time when the band can’t do most of the things a band normally does to promote a new release, no?

There’s still time to pre-order Trivium’s What the Dead Men Say, which you can do at this link!

MetalSucks’ Vince Neilstein recently spoke with Trivium bassist Paolo Gregoletto as part of his ongoing Quarantinecast. Check out the interview. 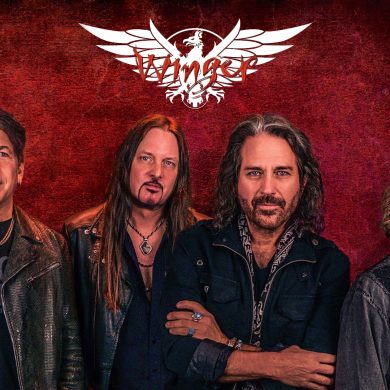