The Psycho Season is a rock band from Oulu, northern Finland. Their music can be described as a dark, gloomy rock with influences from Grunge, Stoner Rock and Heavy Metal.

The band was founded during the spring 2010. The band has released three full-length albums, one EP and two demo tapes. Aside studio recordings, they also have relased a handful of music videos online.

The Psycho Season is known for its solid live performances and professionally ambitious attitude towards music. The bands new album Grunge River will be released November 23rd 2018.

Grunge River wil be available on streaming services and as download, cassette and cd. 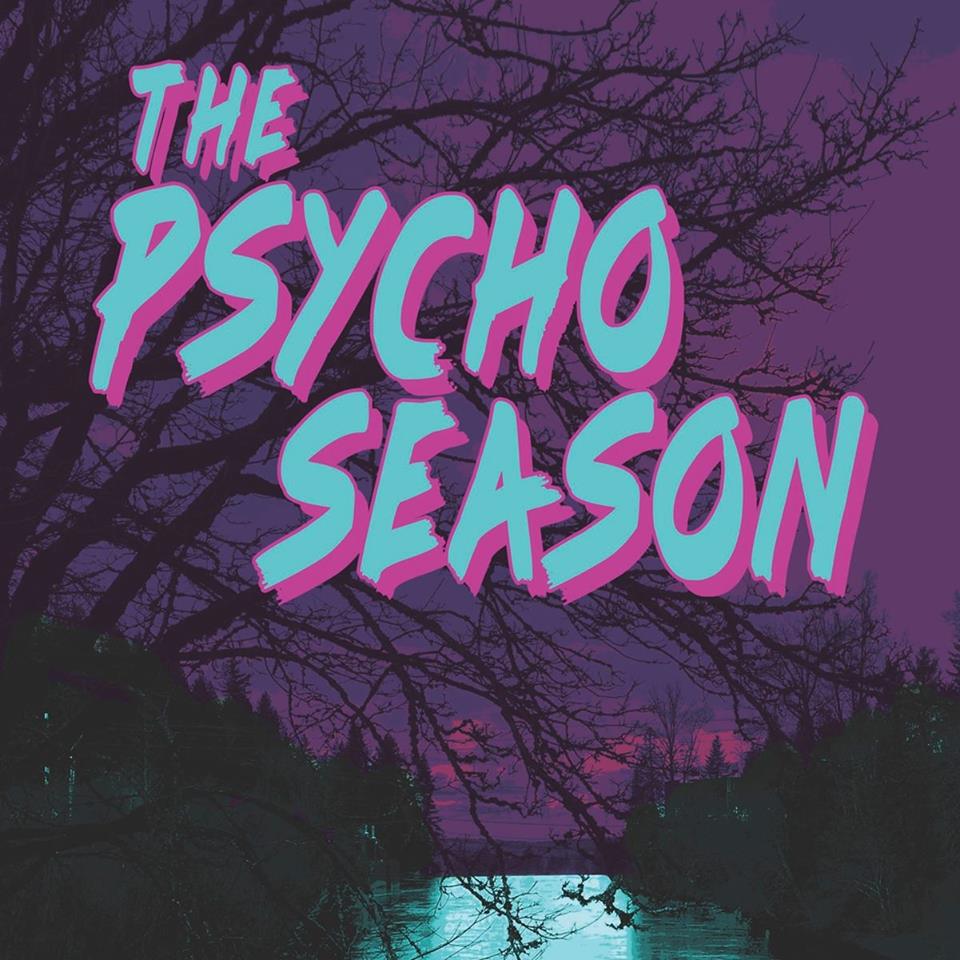 Album’s 10 grunge and metal influenced rock songs were fine tuned on last summer’s festivals (Qstock, Metallifestivaalit) and then recorded and mixed by Teemu Luukinen and mastered by Aava Mastering.

The album features one cover song, originally intended as a bonus track, We Die Young by Alice In Chains

Some great feedback for the album These Paths Lead Us Where We Started From (2017):

”I hear flashes of Alice In Chains and Life Of Agony but most of all I hear a coherent band creating some delicious grunge music.” – Serge, Merchants Of Air

”The Psycho Season is a band that you definitely should be familiar with. The band and their music exude gentlemanly style awareness.” – Juha Karvonen, www.metalliluola.fi (translated)

”If I’m honest, these may be the best grunge songs that I’ve ever heard.” – Napero, www.imperiumi.net (translated) 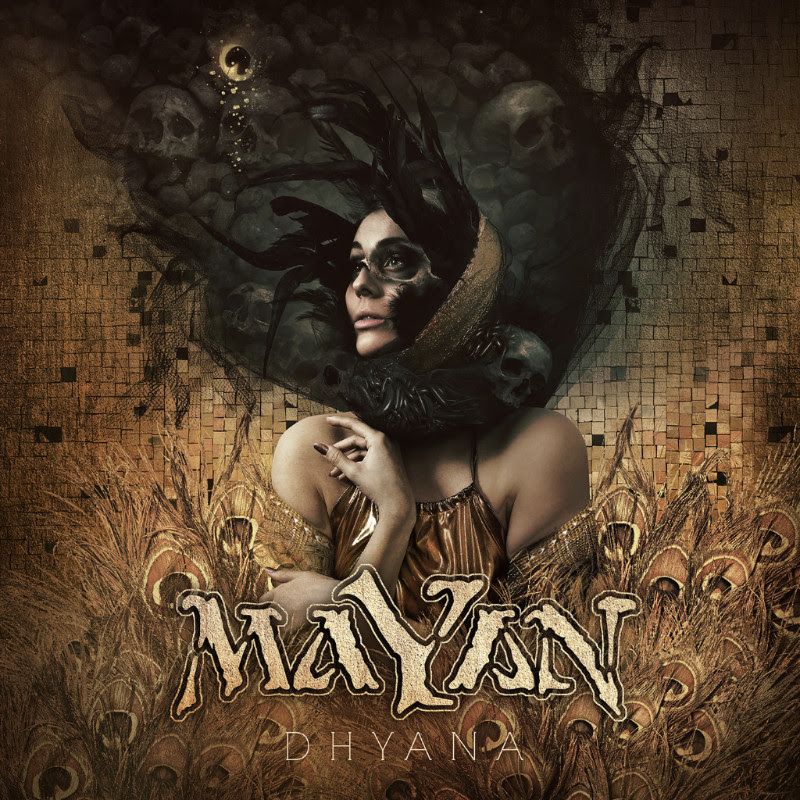