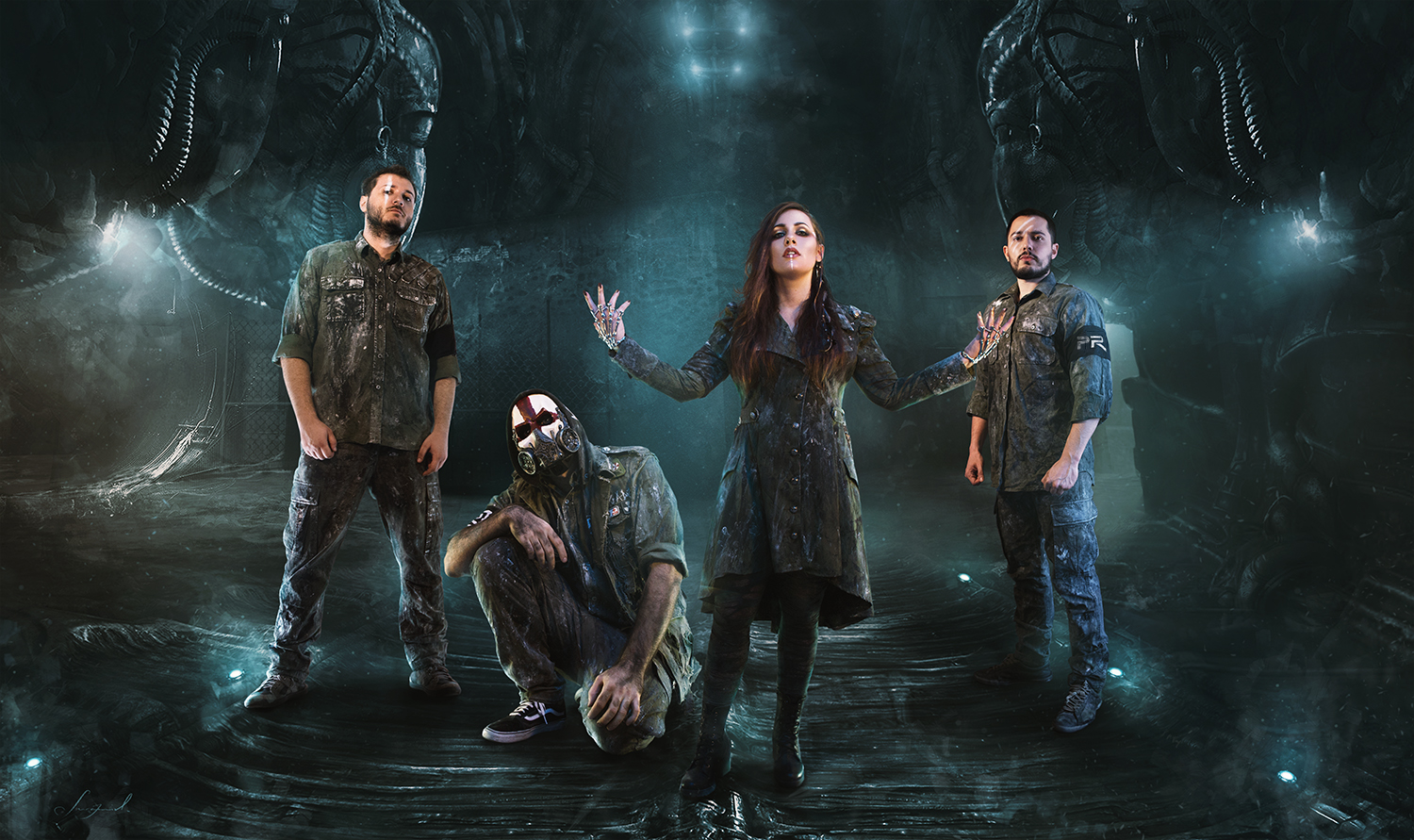 Project Renegade is a four-member metal band from Athens, Greece, founded by Marianna (vocals) and Ody (drums) and joined after by Nick K. (guitar) and Jay (bass). Project Renegade’s sound derives from an alternative, modern, heavy and groovy background blended with electronic and ambient elements. After releasing its debut EP “Cerebra” to high critical acclaim, the band has completedits first full-length album titled “Order of the Minus“, due for release on October 31st, 2019. “Order of the Minus”explores the subject of “loss” in the modern world. From social strife and labeling of peers,to psychological conflicts and personal loss, the band sets the aforementioned thematic and examines it as a potential common denominator for today’s youth to grasp unto and to unite undertowards a better tomorrow. With the battle cry for “unity through diversity” as main message, this record is rooted in the belief that, if we accept that everyone has lost something in their life, maybe we can finally let our guard down and view each other as equals and understand that by putting our differences aside and focusing on our similarities, we can come together and finally win.

“Order of the Minus” was mixed and mastered by Forrester Savell (Karnivool, Twelve Foot Ninja, Dead Letter Circus), recorded at Matrix Recording Studio Athens by Dimitris Misirlis and the artwork was created by Gustavo Sazes (Machine Head, Arch Enemy, Amaranthe)

Project Renegade are performing live in Greece and all around Europe, having shared the stage with bands like Evanescence, Bullet For My Valentine, Harakiri for the Sky, Mayan and Beyond the Black among others, and having participated in renowned festivals like FEMME-Female Metal Event 2018 (NL), Danube Rock Festival (RO), Over the Wall Festival (GR), Iron Queens Festival (RO), Voices of the Succubi 2018 (MT), Ladies of Metal Festival (GR), Milady Metal Festival (IT) and Rock’n’Iasi (RO) 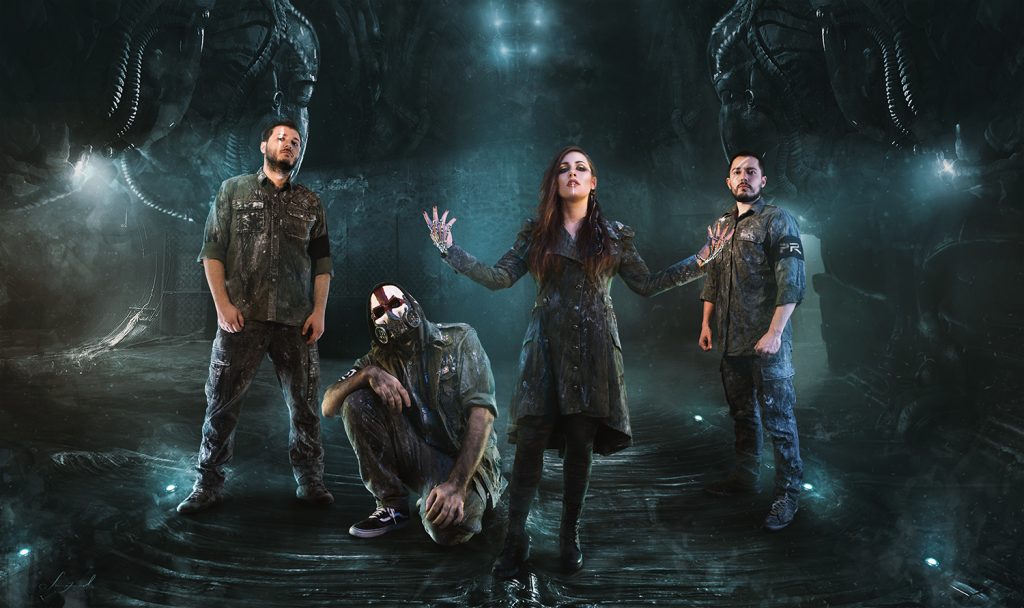 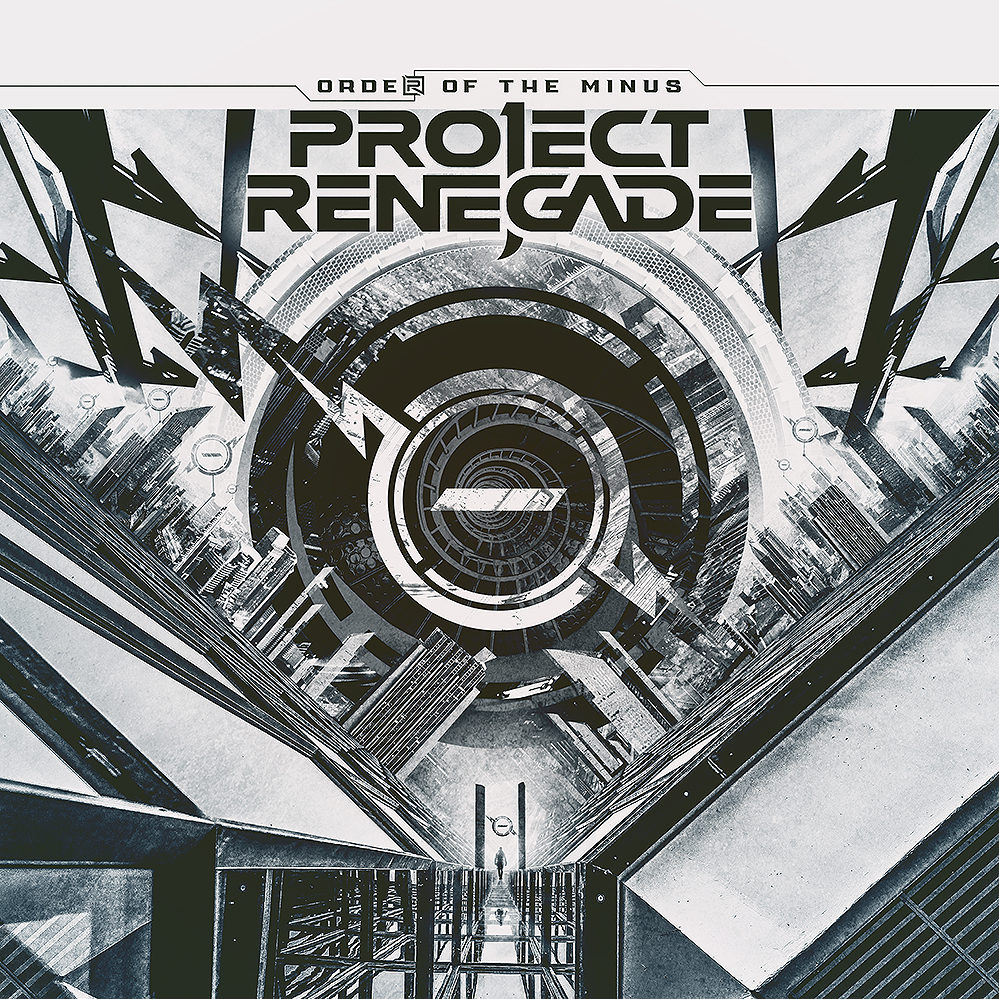 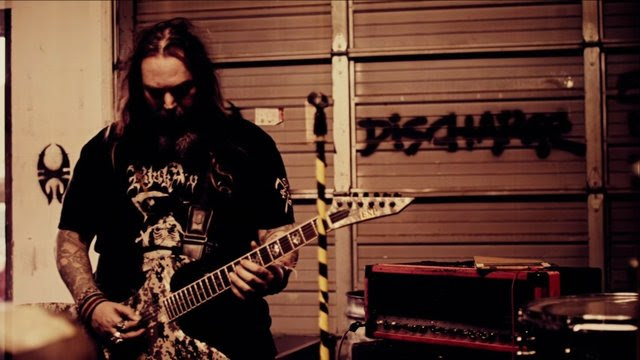