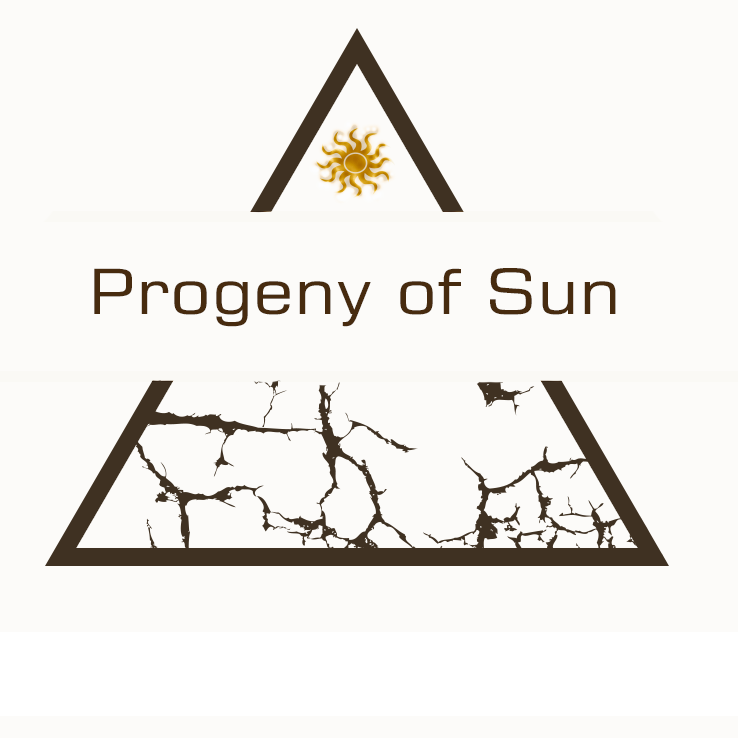 Progeny of Sun is a Finnish melodic death metal from Seinäjoki/Helsinki. The band has two permanent membersJaakko Hautamäki – (instruments/mixing) and Niko Aromaa(vocals).

The band was formed in 2017 and today they released a first single “Futile Conversion” from the upcoming self-titled EP due to be released March 22nd 2019 by Inverse Records.

The band is currently making their first full-length album and there will be session members in studio.
Progeny of Sun’s idea behind the band is freedom of speech, freedom from religions, being different in masses of popular waves. It takes strong opinions agains the main religions, leaders of the world and also digs deep in the world of mental state of humans.
Progeny of Sun itself means the people who are born under the same sun, following the various sun gods. Denying the self-determination in hope to be saved by the miracles and being controlled, navigated and dominated by wealth of world biggest companies.
Progeny of Sun is the voice.
The voice of those who deny being a sheep.
See also

SEPTICFLESH Deliver A Historic Sold Out Performance At The Metropolitan Theater In Mexico City! 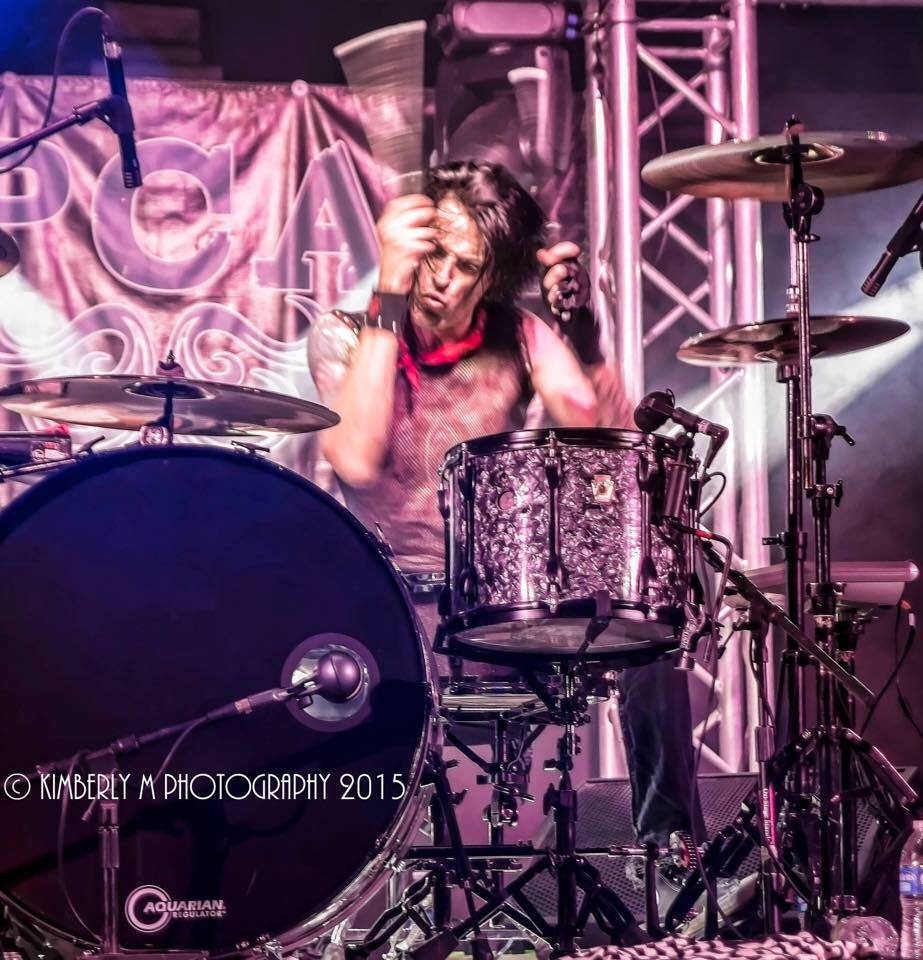