In times when many metal bands are getting softer, watering down their sound with keyboards, the songwriting seems to be done according to Scheme F, or attempting to hide average music through a silly image, PARAGON want to set an example with “Controlled Demolition” !

A sign that even after almost 30 years they do not belong to the old iron and they still write their music with so much passion and fun, as in the early days of PARAGON.

“Controlled Demolition” is from start to finish a juicy kick in the ass of the 08/15 Happy Metallers.

In their classic heavy metal sound, PARAGON have included even more speed and even thrash elements this time – but always with a decent shot of tunes.

Also, they tried to make the sound sound more direct than in previous productions.
Producer Piet Sielck has done a great job: So bold and brutal, but still organic and genuine sounded no PARAGON album!

The lyrics are often dystopian themes, such as the desire for eternal (digital) life (“Timeless Souls”), the unstoppable end of the world (“Blackbell”) and the problem of overpopulation (“Abattoir”). 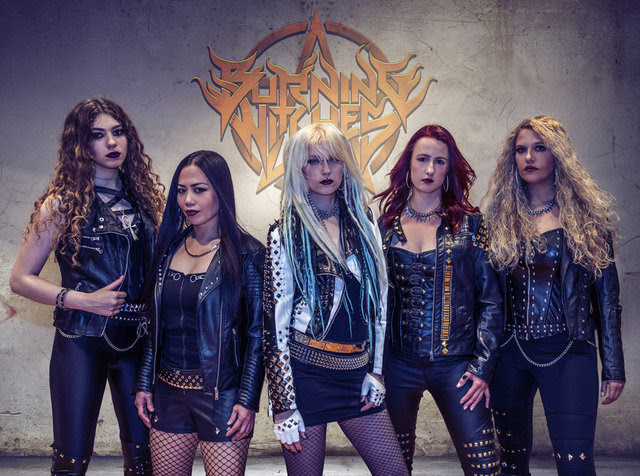