On November 2nd, Swedish progressive metal legends OPETH will release their new live album »Garden of the Titans: Live at Red Rocks Amphitheatre« via Moderbolaget Records / Nuclear Blast Entertainment. Captured for DVD, Blu-Ray and Vinyl formats during their performance on May 11th, 2017 at the legendary Red Rocks Amphitheatre in Denver, CO, this concert showcases the unique beauty of both classic and new OPETH tracks.
Ahead of the album, OPETH will release the limited 10” vinyl ‘Ghost Of Perdition (Live)’ on October 19th in the following formats: 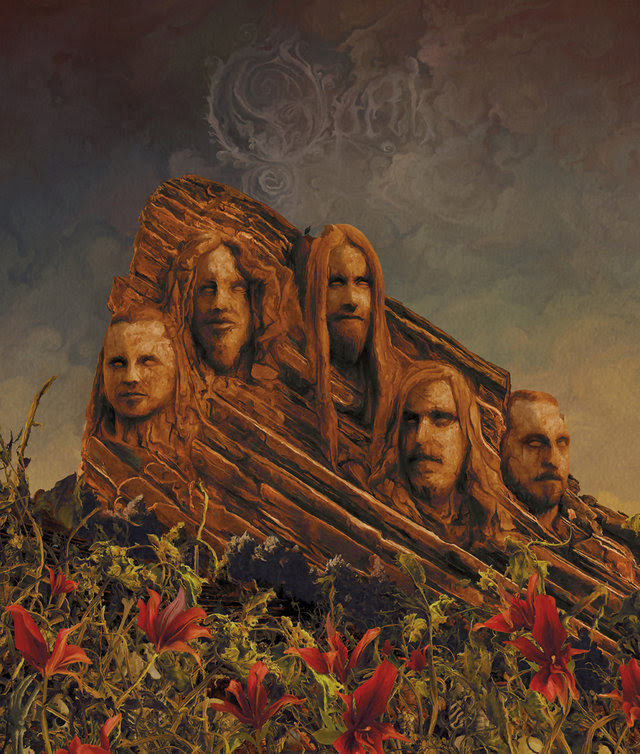 You can pre-order them here: http://nblast.de/OpethGhostOfPerdition
Or at the band’s shop: https://www.omerch.eu/shop/opeth 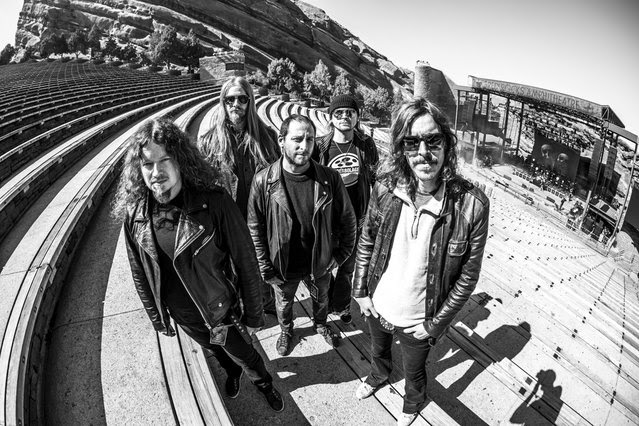 Side A contains the haunting live version of the band’s classic ‘Ghost Of Perdition (live)’, while the previously released ‘Sorceress (live)’ can be found on Side B.
In case you missed this first excerpt, you can listen to ‘Sorceress (live)’, here:
https://youtu.be/cHt4KNTgujQ

You can now pre-order the various formats at http://nuclearblast.com/opeth-gardenofthetitans
Or at the band’s shop: https://www.omerch.eu/shop/opeth
Stream and download ‘Sorceress (live)’ at http://nblast.de/OpethSorceressLive

Nemesis debut album ‘The War Is On’

Always an unstoppable force for uniqueness amid a sea of generic swill, OPETH has been setting the rulebook ablaze, and ploughing a uniquely progressive and exploratory furrow for over 25 years now. Neither conforming nor exhibiting any desire to be restricted to a single genre, OPETH, quite simply, has a time honored tradition of blowing our minds with both class and forward thinking. All these years later, nothing and everything has changed once again with their most recent album, »Sorceress«.

»Sorceress« was released in September 2016. For the band’s first effort for Nuclear Blast via OPETH‘s imprint label Moderbolaget Records, the group returned to Rockfield Studios in Wales, also home to pivotal releases from QUEEN, RUSH and JUDAS PRIEST, where the Swedes had tracked “Pale Communion” in 2014 with Tom Dalgety. 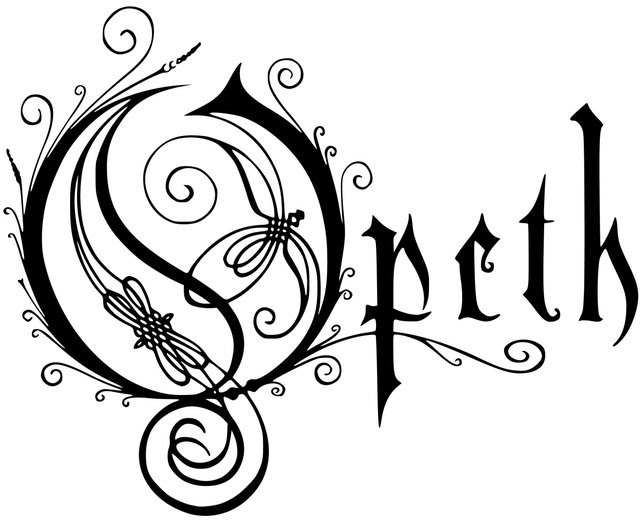 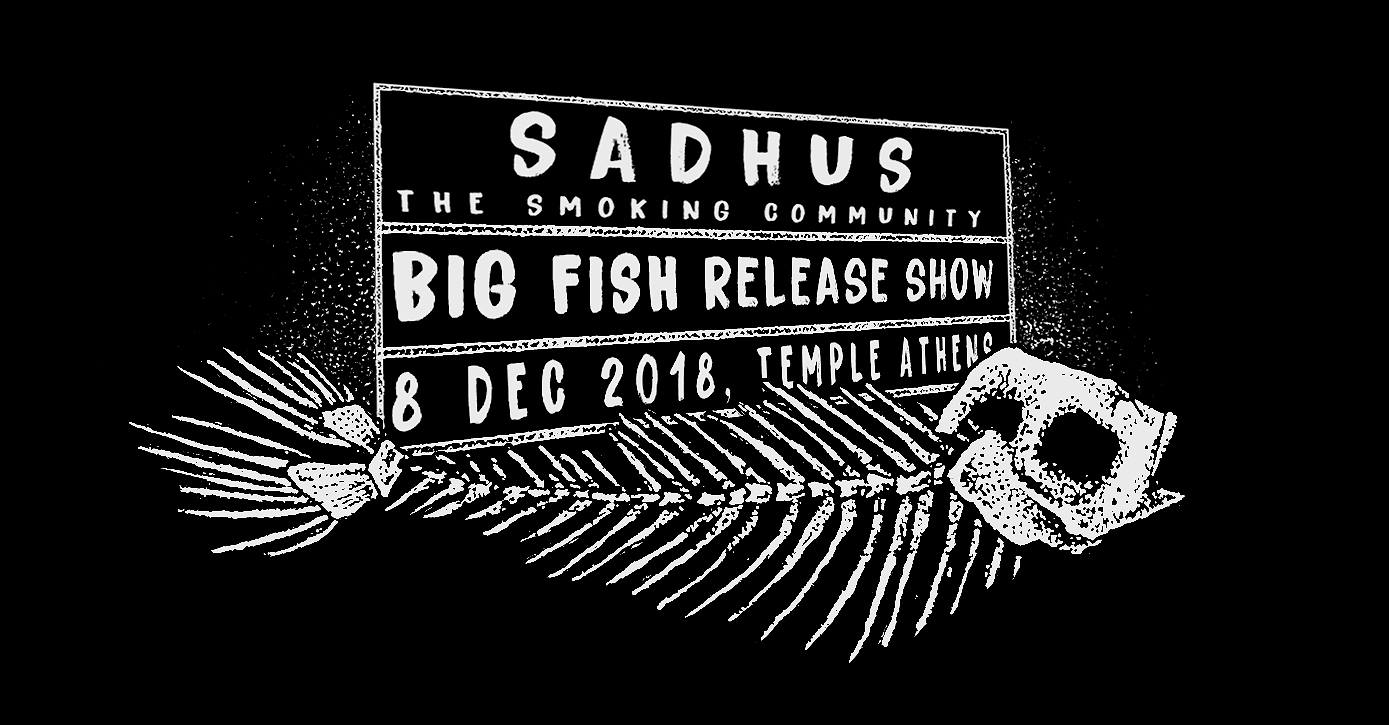