New Past “State Of Falling” 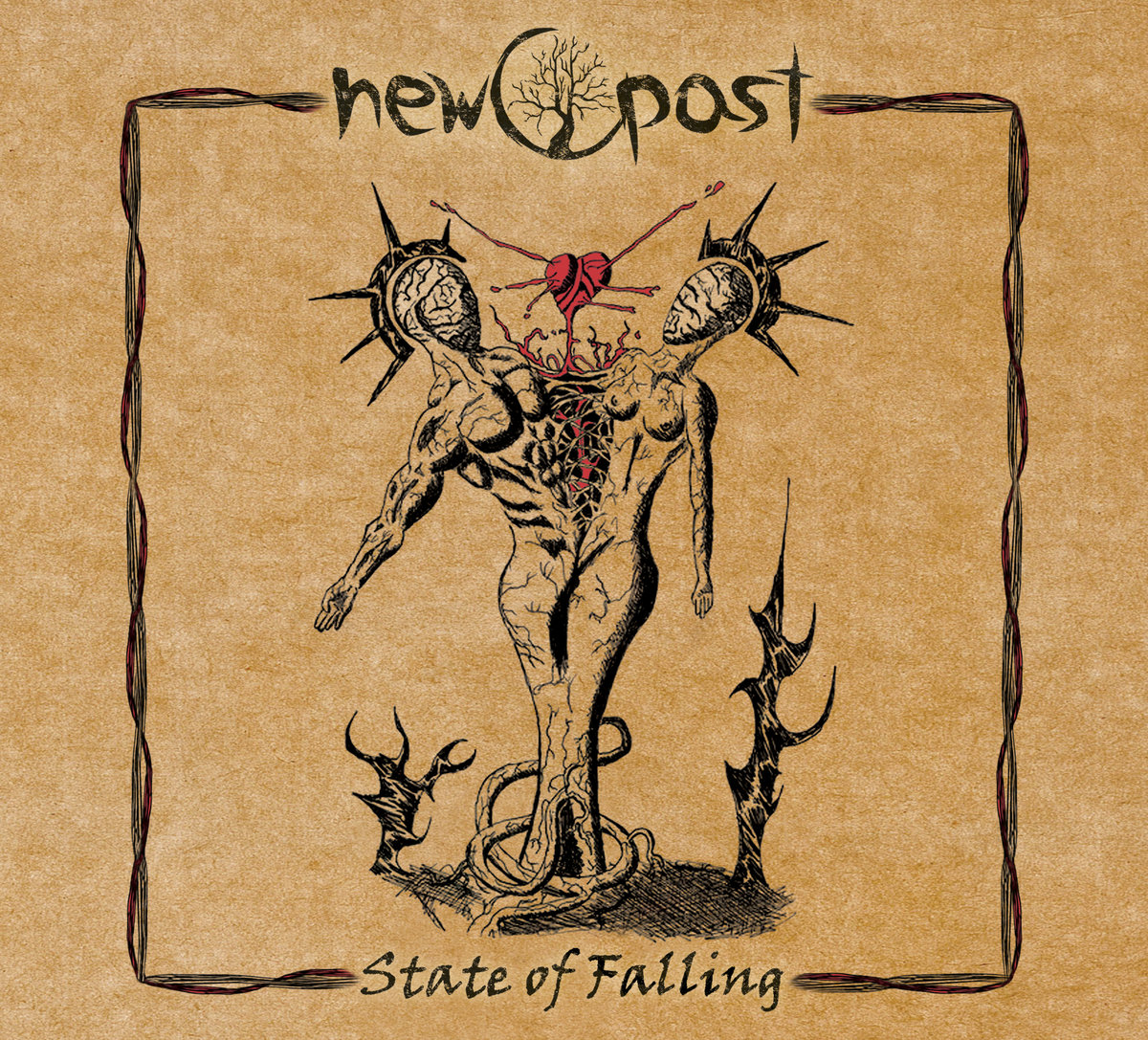 New Past were formed in 2013 as an instrumental band, and after constantly changing members, their line-up was cemented by the addition of their singer in 2016. The release of their first album State of Falling, lasting almost 39 minutes, came at 25/12 of 2017 crowning all these years of effort and musical fermentation.

The album seems like the greek response to the huge Riverside. The “State Of Falling” is true to the style and sound made by Riverside especially in the early years of “Second Life Syndrome” and “Rapid eye movement”.

From the beginning with Persephone / Descending, New Past manage to spark the audience’s interest. An oriental scale of composition, with vocals following on the same pattern adding to the gothic atmosphere that is created. Gosh, i am sure i can hear TOOL in this one but also Fates Warning.

The compositions move in mid-tempo and have a strange technical approach, more sceptical approach than super extra showoff. The band really seems to be finding it’s roots to Soul Cages and Sieges Even except Riverside.

Andrew Denwar’s vocals are highly expressive and well positioned. Andreas Kapeleri’s is also great by his themes on the bass working perfect with the drummer of the band, Manos Agouridis.

All above lies in a lyrical context that deals with the rise and fall of man in everyday life in the form of allegory. New Past is a mature band and State of Falling is a surprise album, which conceals a multitude of sounds and influences, well absorbed by its members. I wish this is the beginning of a great band.

As a conclusion if you like the atmospheric / lyrical progressive rock / metal, then the New Past’s “State Of Falling” will give you plenty of beautiful moments.