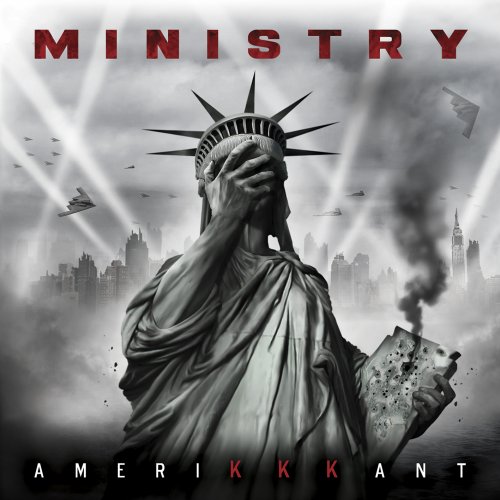 Some albums grow on you as you listen to them more, especially ones with longer songs. ‘Amerikkkant’ had the opposite effect on me, the more I listened to it the less I wanted to hear it again. Despite this, there are a couple of moments of enjoyable music. “We’re Tired Of It” is a welcome shot of adrenaline after the plodding pace of previous songs and manages to convey the anger and bitterness which Jourgensen claims fueled the album. Unfortunately, it’s followed by “Wargasm” which even Burton C Bell can’t save from its weak guitar and lack of power. The song contains more speech samples than vocals and is more annoying than entertaining.

Up next is “Antifa” which, despite its rather questionable political viewpoint and incredibly bad music video, is one of the better songs on the album (yes, really). That may just be because it has some semblance of speed and doesn’t drag on for five minutes too long like many of the other songs on the album. The final two songs on the album are completely forgettable, and it’s a struggle to find words to describe just how boring they are. 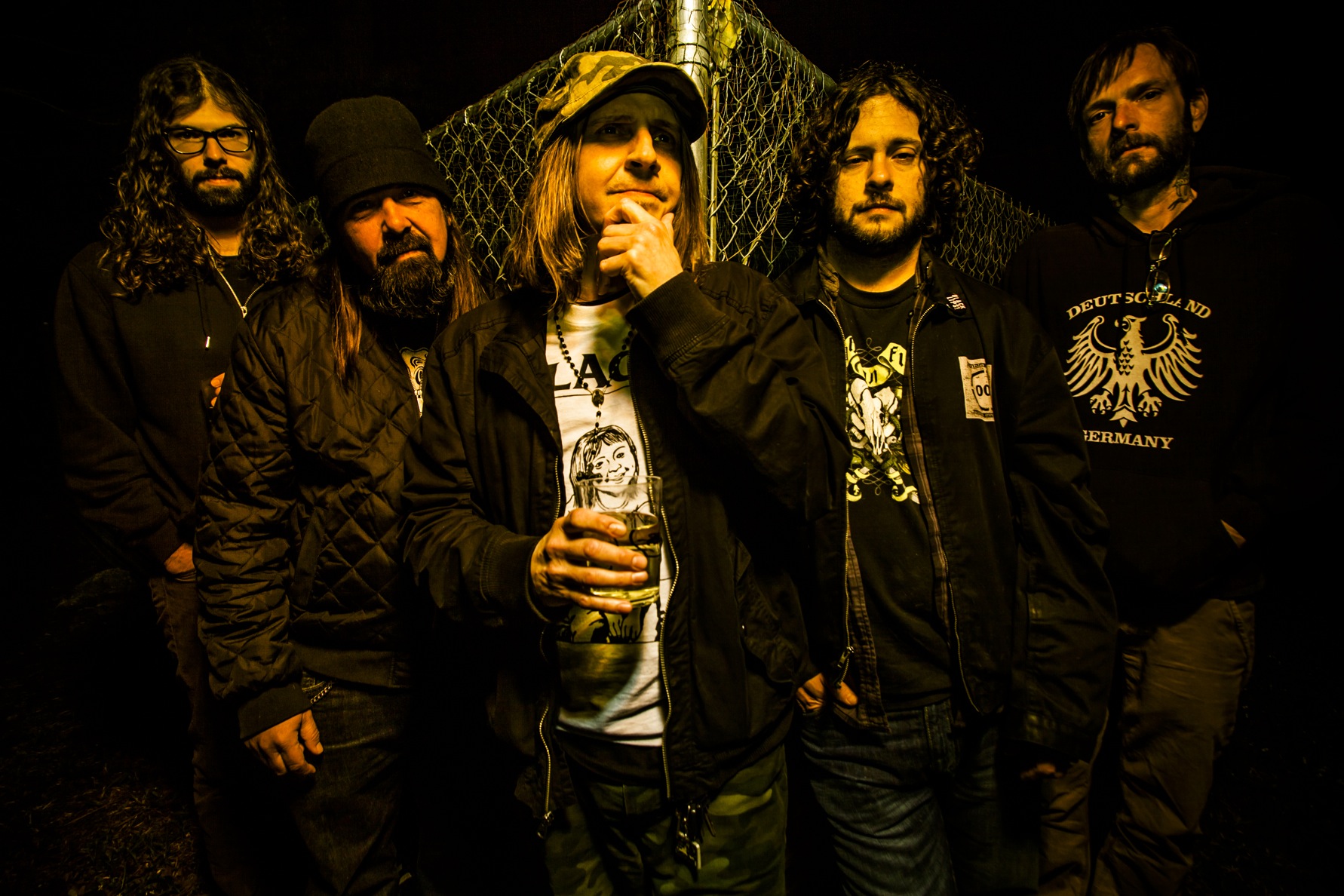