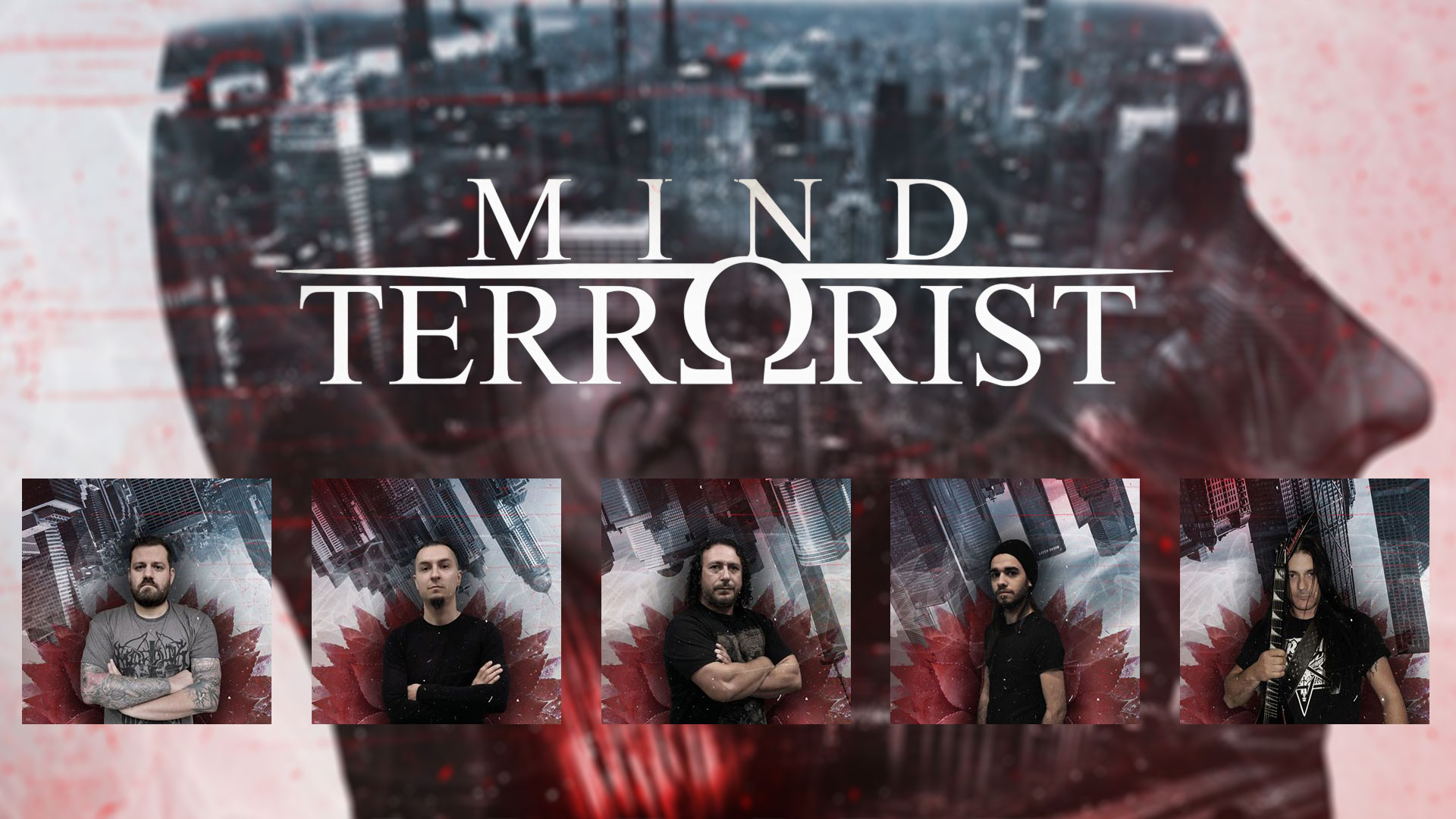 “Spiritual Revolution” is the fourth full length studio album of the Greek metal band Mind Terrorist. It contains nine new tracks and it is expected to be released in a month from OPOS Records.
Due to the fact that we are living in different countries, recordings, mixing and mastering of the album took place in USA, Greece, Netherlands and Germany, between May and December 2019. “Spiritual Revolution” is a concept album, refering to a fundamental process of inner transformation whereby each one of us breaks through the poisonous effects of globalism, consumerism and the overall modern civilization. “To be in the world, but not of it” is a scope in life, realizing that Modernity is not simply just lifestyle. It reflects the way in which we relate to each other as human beings and the spiritual taste of our soul and mind, first of all as individuals and then as nations at large. 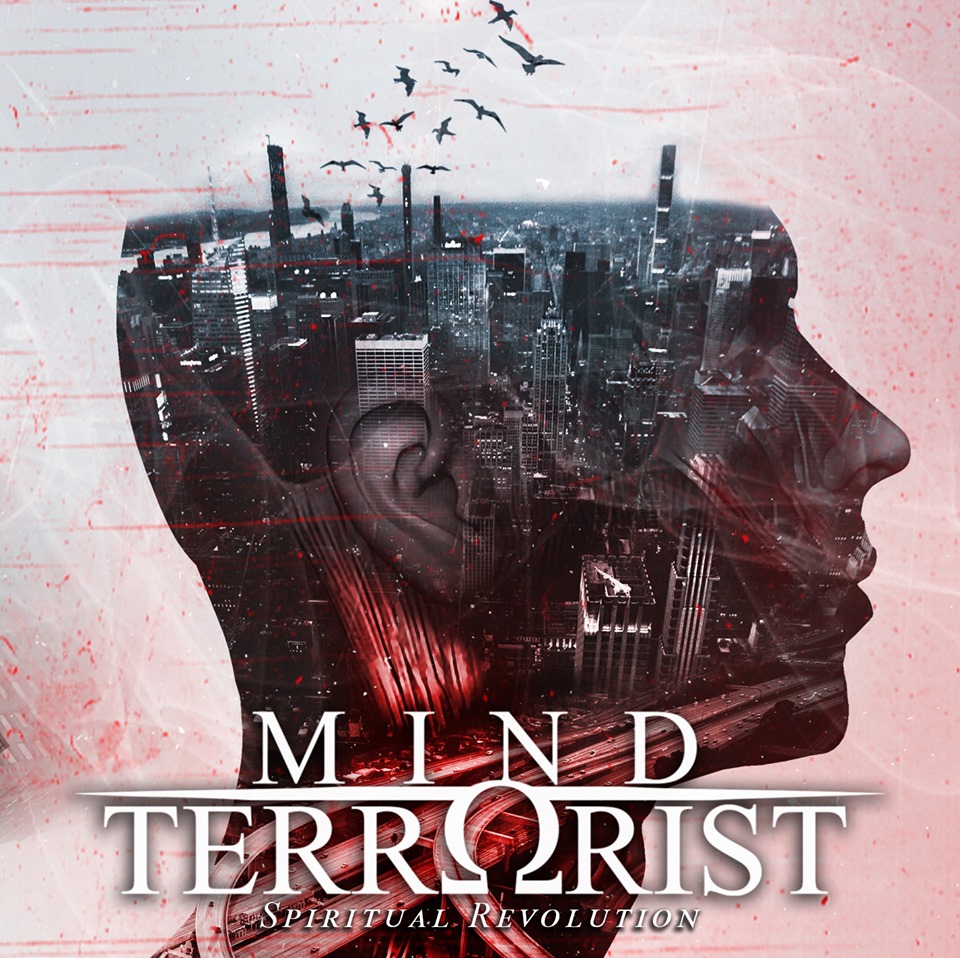 We recorded under duress and stress from April 2019 to November 2019
Drums recorded in Ferret Studios, USA
Guitars and bass recorded in Audiolab Studio, Greece
Vocals recorded in Pro-Studios, Netherlands
Mixed and mastered in Nebelhorn Tonstudio, Germany 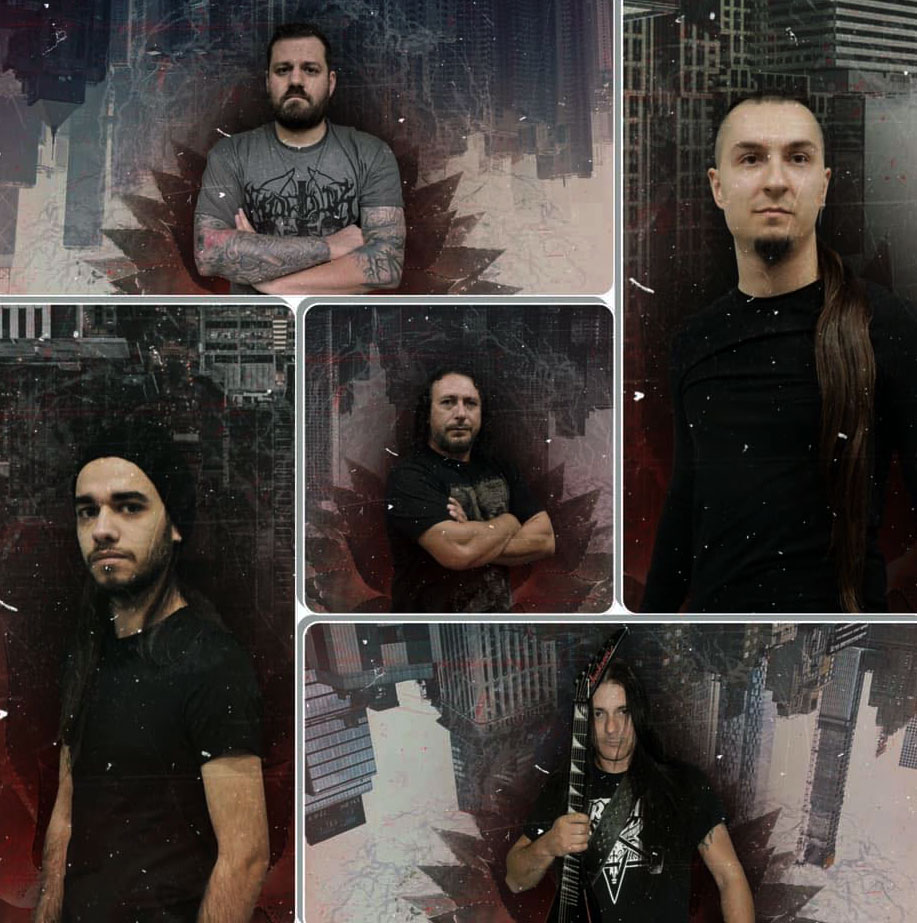 Lyrics by Kostas
Music by Thanos (“Still dreaming” by Zach) 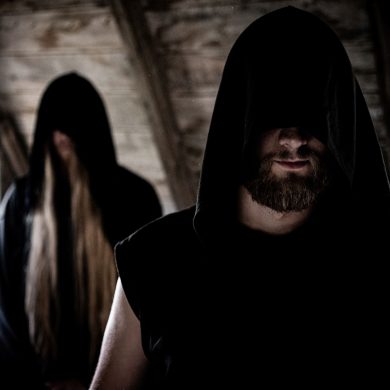