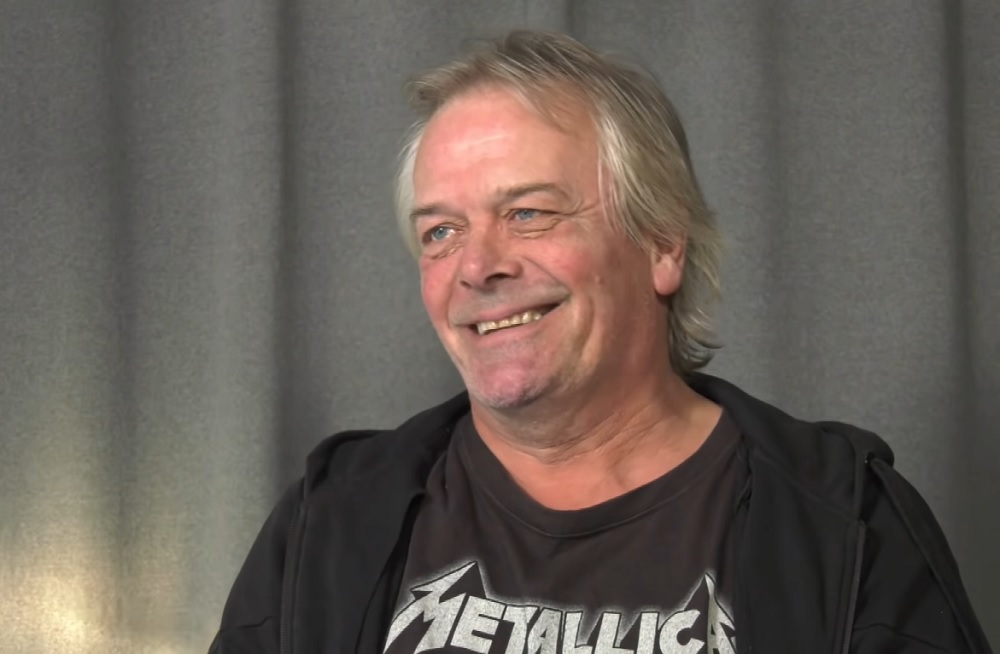 The cause of death was an unspecified form of cancer. Hansen first revealed he was suffering from the disease in August, after it was announced that Mercyful Fate “will be playing an unspecified number of concerts throughout Europe during the summer of 2020” with Joey Vera (Armored Saint) on bass.

King Diamond broke the news of Hansen’s death on Facebook:

“I just found out that I lost one of my dearest friends, who has been fighting cancer for a long time, in such an incredibly brave way.

“He was not just my roommate on the early Mercyful Fate tours, but he was always my favorite bass player of all times.

“I was fortunate to have been able to visit him at his apartment with some other good friends, and we had a great afternoon that will never be forgotten.

“When I last talked to Timi on the phone on October 24th, I could understand that things had gotten tougher than they ever were, and yet he said ‘we fight on.’

“I feel so so sad for his entire family, you have my absolute deepest sympathy. 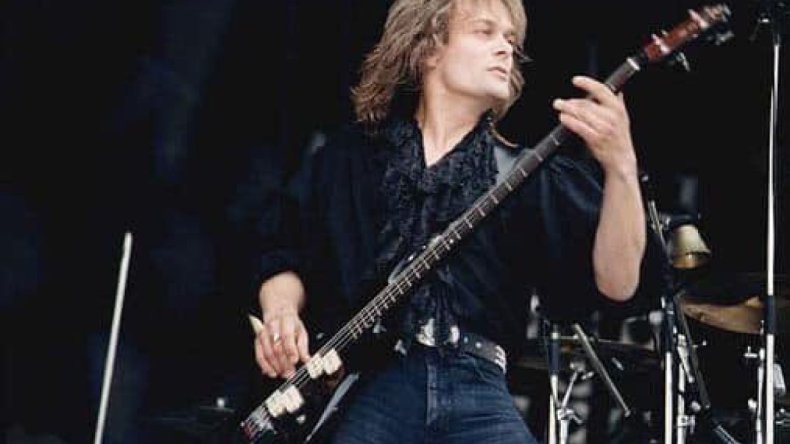 Hansen played on all of Mercyful Fate’s most revered albums, including Melissa (1983) and Don’t Break the Oath (1984), as well as multiple King classics, such as 1987’s Abigail.

MetalSucks sends its deepest condolences to Hansen’s family and friends. His work will live on in the metal history books forever. 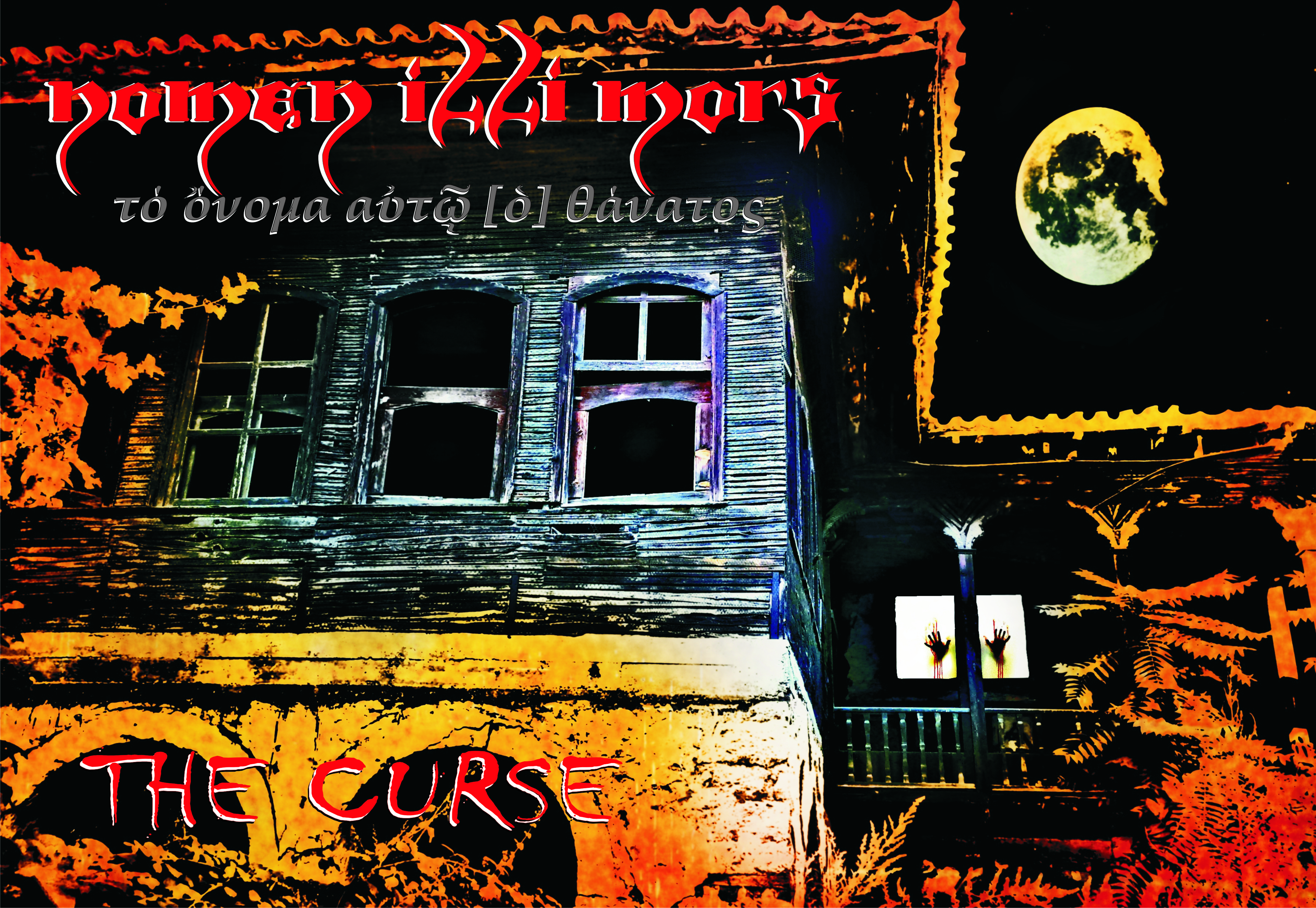